If you want to be a professional investor you should always think long term. People always get caught on HYPEs and lose their money. I've been there several times you know, I was the victim of my greediness.
A good example is NEO (formerly known as Antshares). This marvelous platform built by Chinese developers for the Chinese market is one of the highest quality, maybe the best. When I discovered it last June NEO was $1 now It's about $30. 30 times your investment guys!
Ethereum also was at $8 in January 2017 and now it's worth $356. I was there when Litecoin skyrocketed from $4.20 to $79 now.

Do you see why holding a coin with high potential can be the most profitable investment you can ever see?
But I was greedy and I sold my NEO ETH LTC coins with a microscopic profit.
Let's go back to NEO my friends. I am fully conscious all that is speculation but I think NEO has really all the potential to reach $1000 in the long run (perhaps in 2 or 3 years). Why? Because its features exceed those of ETH.
Now rumors of the Chinese government interfering with ICO's built on NEO platform may scare investors but, the reality is that regulation, in this case, makes it even better as mentioned in an article published on Cointelegraph. In a nutshell, it explains how the Chinese Government wants to regulate ICO's in order to control pyramidal schemes in China.
So today I want you to learn from this and prepare yourself to expect the unexpectable from NEO the smart economy platform. 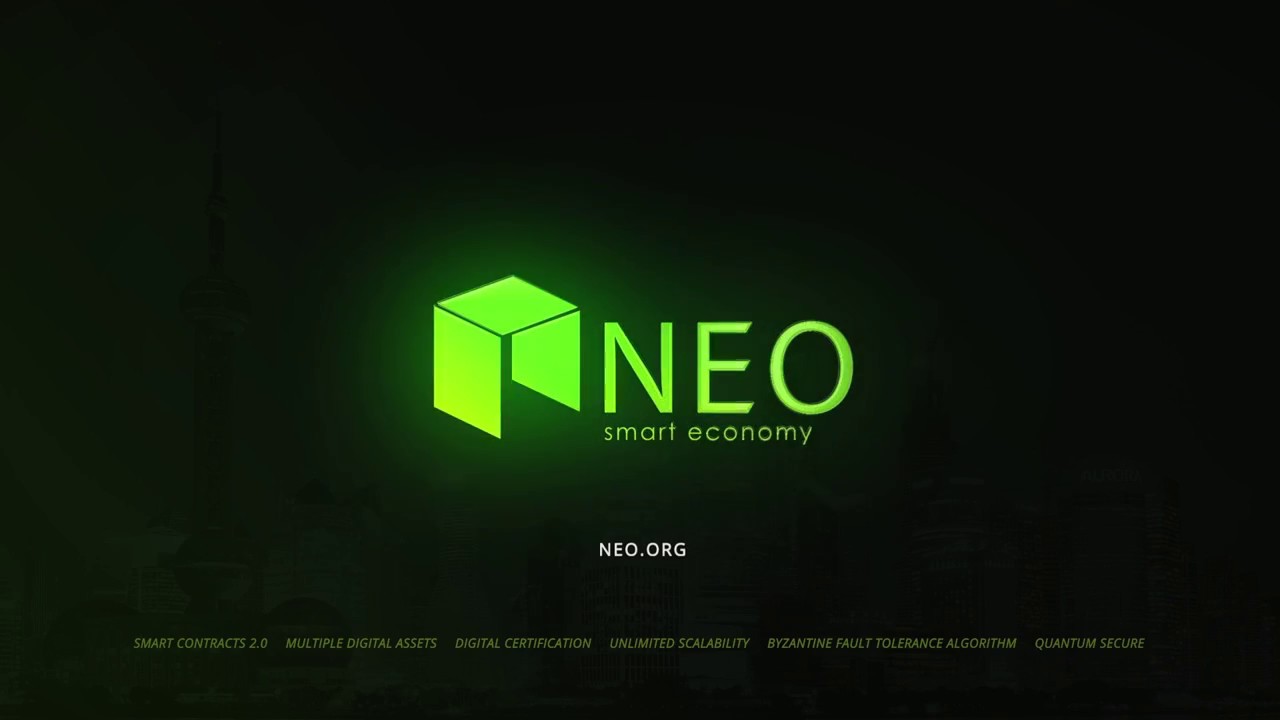