Neo, mostly known as antshares claims to be the Ethereum of China. It is China's first blockchain platform and the Chinese people are crazy about it. But why should this technology be better than Ethereum? Is it time to invest? 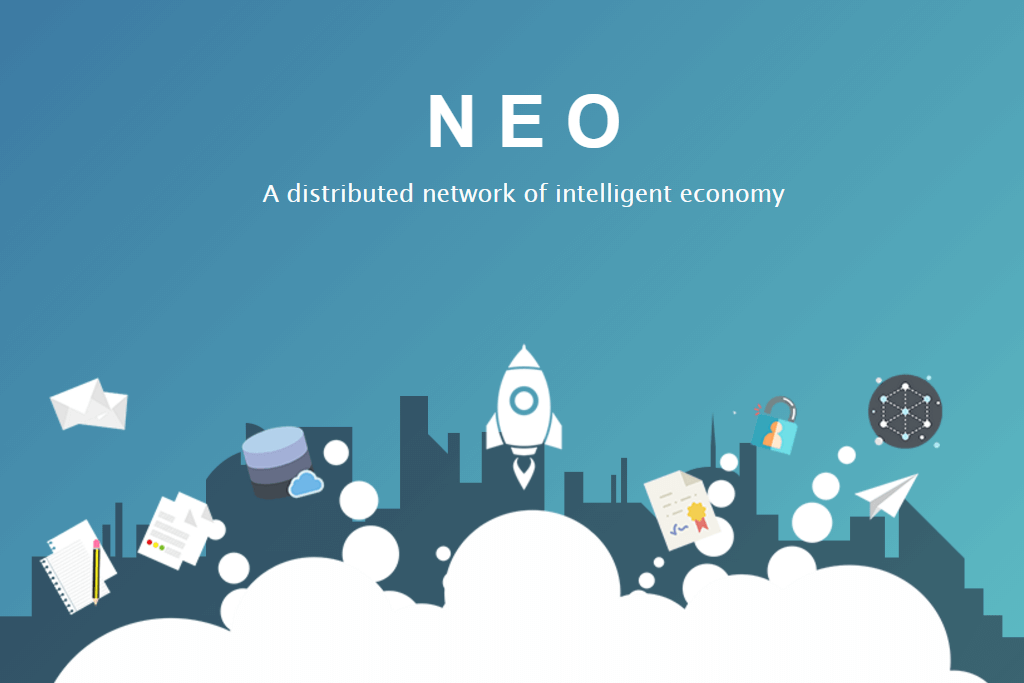 The start of Neo

This is everything important that happened about Neo by now, if things keep going interesting I will do another post talking about it. About investing, I don't really know if it is the right time to put money in Neo. It is a good platform but it might have some negative jumps before shooting up. Thanks for reading, follow this account to stay informed.

It might be interesting... China is a Big place hehe

Yeah, one sixth of humanity lives there!! :D