Burger King Introduces its Own Cryptocurrency: The Whooper Coin!

Burger King, one of the biggest fast-food chains in the world is now introducing the Whopper Coin. This new upgrade in the system will first be tested in Russia, the most developed country in cryptocurrencies. The Rivals of this fast-food chain are also planning the introduction of cryptocurrencies in their market. Like McDonald's, which plans to bring Bitcoin as a payment system. 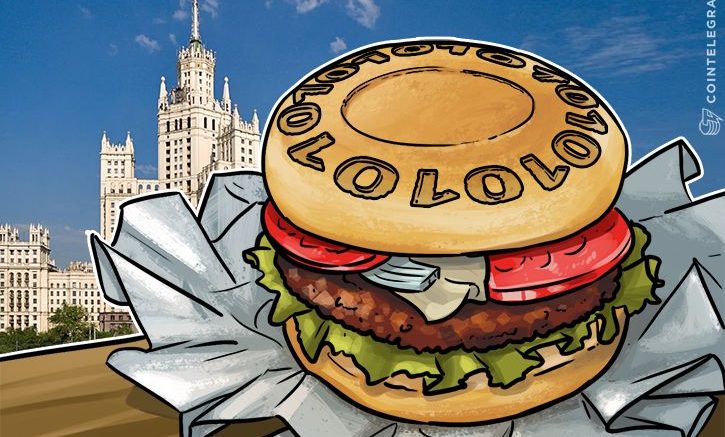 Is the whopper coin a good idea?

The idea of the Whooper Coin is not only so you can get free Whoppers, it is an investment opportunity. The coin can increase in value, which means the clients can actually make money just by buying a whopper. This might give more motivation for customers. Instead of going to McDonald's they go to BurgerKing because they can make money of it!

How do I get Whopper coins?

A customer gets one Whopper coin for each ruble they spend in the Whopper sandwich. For 1,700 Whopper coins, you can receive a free Whopper. This means that every 6 Whoppers you get one free. Whopper coins will also appear on exchanges, due it is a real cryptocurrency and can be used as an investment.

The whopper coin works on a platform called Waves, one of the main rivals of Ethereum. The coin will officially be launched in September, starting as a test only in Russia. If this system turns out to be successful, then Burger King will use this technology all over the world.

Thoughts about the Whopper coin

I personally think this is a great marketing idea to get people from other fast-food chains into Burger King. People won't see this coin as a: Buy six whoppers, get one free. No, people think about it as a possible investment. Thanks for reading, follow my account to stay informed.

Congratulations @alexth! You have completed some achievement on Steemit and have been rewarded with new badge(s) :