ahmedsteem (51)in #cryptocurrency • 3 years ago (edited)

Hi steemian today i make a short story about evolution of payment mechanism. 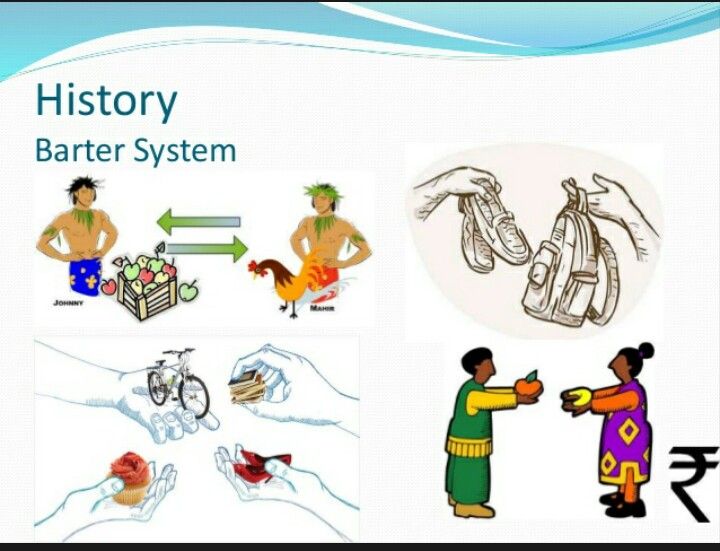 Barter system
This system has been used for centuries and long before money is invented.At this time people trade with goods such as vege fish,meat and etc.. 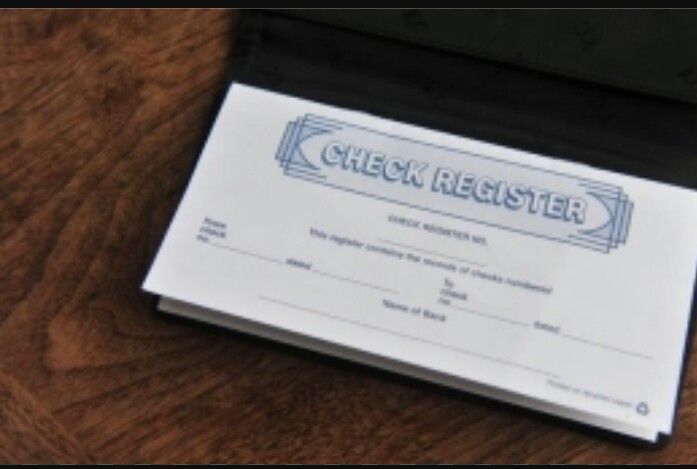 Cash bill
Cash bill is introduced to overcome the shortcomings of heavy metal money to carry out transactions.
A lot more easier than previous transactions.

Fiat money
Fiat money refers to money that is not pegged to commodity reserves.
The value of fiat money is given by government order.We still using it right now but the question is what kind of system that control the money and what it based on? Credit and debit card
A card allowing the holder to making purchase,use funds and transfer money electronically from their bank account. 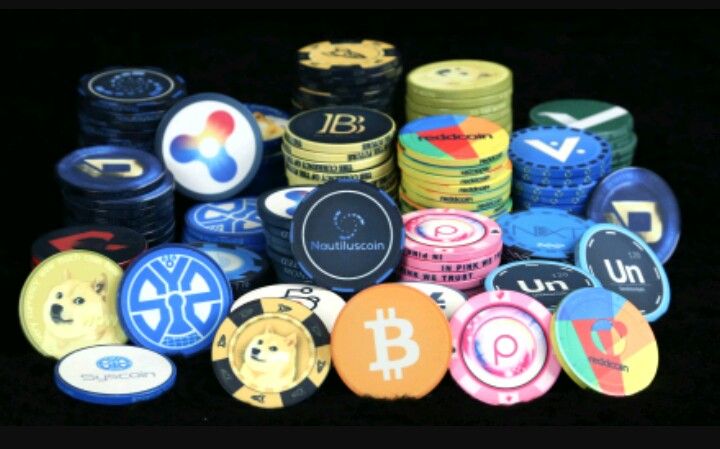 Digital currency
Digital currency is an internet based medium of exchange distinct from physical currencies such as banknotes and coins.
From my review only 10% of the world populations are using digital currency and it's slowly increasing.

Next
And what is next??
For me, the technology will keep changing almost everything on payment mechanism and it will even be more faster.

Thanks for reading.
Image source: Google

Yes absolutely ------> The digital currency is an internet based medium of exchange distinct from physical currencies such as bank notes and coins. And than the technology will keep changing almost everything on payment mechanism and it will even be more faster. Thought cowries should have been added too

Do you think that another mode of exchange will come out after the digital currency, I think there will any after it

It just about time..