Binance Refutes Accusations Of Hack With The Power Of Blockchain

Binance, one of the largest crypto exchanges by trading volume according to CoinMarketCap, has had to continuously refute accusations of a hack since their exchange has unexpectedly gone offline due to server issues.

The time offline was supposed to only last for several hours, but, similarly to the extended Kraken downtime of over two days in January, Binance has since announced that they will only be back online on Feb. 9 at 4am (UTC) (11:00pm EST).

While Kraken was chastised by its users for its relative silence and only sporadic update during its 48 hours of no service, both the Binance exchange and its CEO Changpeng Zhao have been updating their Twitters about every two hours with progress reports and assurances that they have not been hacked:

We will maintain communication at difficult times. Those are hot wallets, only a tiny % there. But it should be clear your coins are safe. We wish disks moved faster. We will engineer around them in the future. Your encouraging words is all we work for.

However, some on Twitter have repeatedly accused Binance of covering up a hack, most notably crypto persona John McAfee, who tweeted that while he wasn’t “trying to spread FUD,” he’d been receiving multiple reports alleging that Binance was really hacked

In response, Binance tweeted that “Blockchain thankfully provides a public ledger that can disprove any FUD” and provided their Ethereum wallet and Bitcoin wallet addresses to prove that all money is there.

Zhao also responded to McAfee by saying that he would, “prove him wrong”:

But you are spreading fud. We will prove you wrong.
At press time, both the Bitcoin and Ethereum storages provided by Binance show positive balances of $263 mln and $151 mln worth of coins respectively. 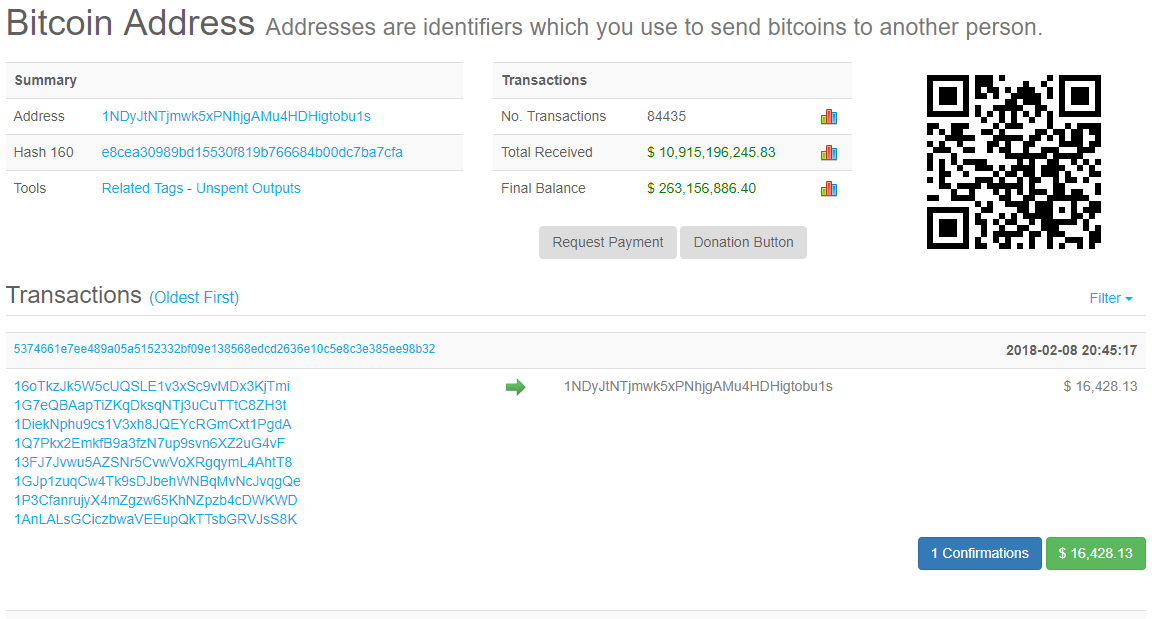 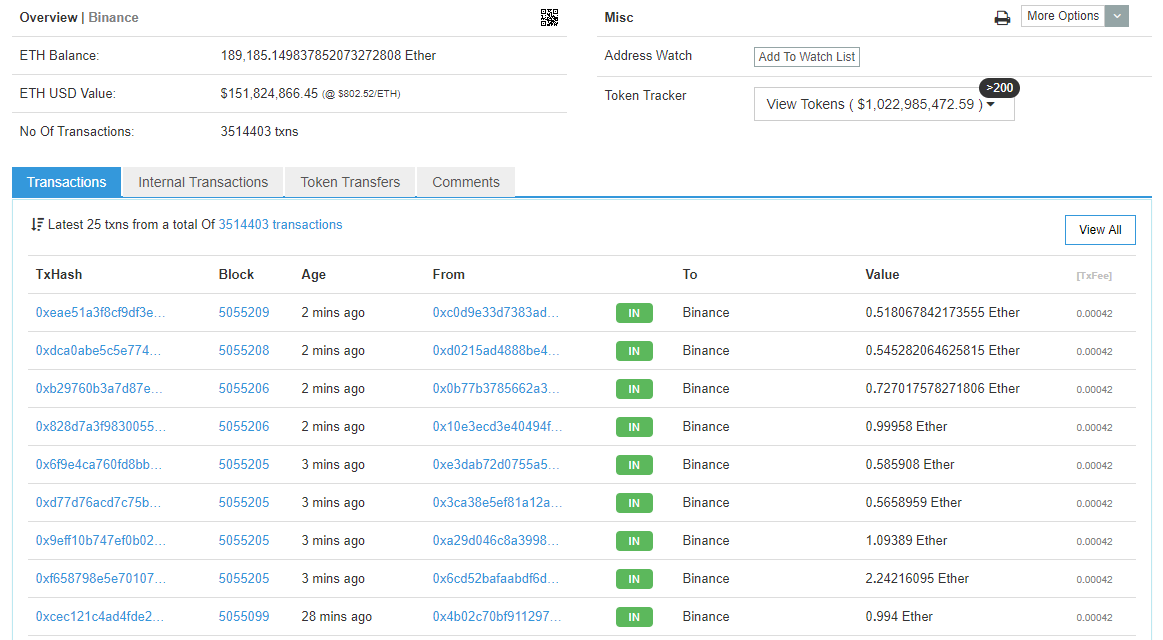