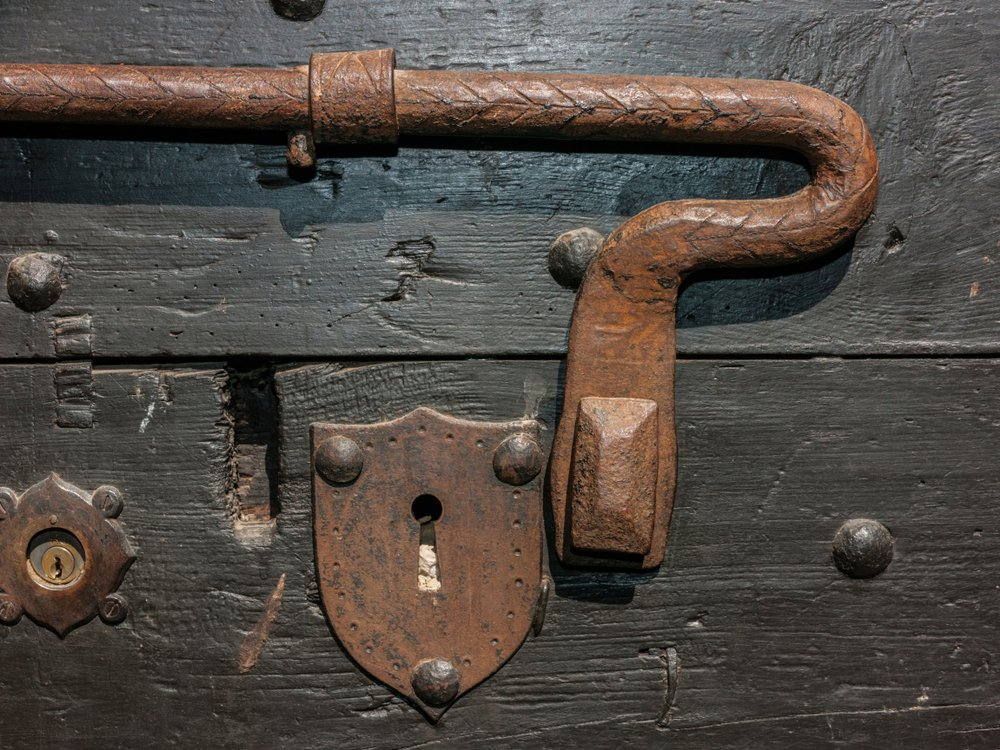 The Reserve Bank in Zimbabwe prohibits any financial company from handling cryptocurrencies. In a country without its own currency and with high debts, a questionable step.

Bitcoin and other cryptocurrencies were the lifeline for many Zimbabweans. After a complete devaluation of the Zimbabwe dollar in June 2015, the country initially no longer had its own currency. This move was ultimately only a rescue after the Zimbabwe dollar was worthless anyway due to the huge inflation. Already in 2007, inflation was so high that the bank could not wait to reprint the money - there was simply not enough paper.

In November, the inflation rate stood at 89.7 trillion (that's 21 zeros). This means that a banana bought at lunchtime would cost many times that amount in the evening - but it was just as valuable. Since the Zimbabwe dollar was henceforth suspended, there was no national currency anymore. The foreign currencies were accordingly scarce, after all, the National Bank was no longer able to print any amount of money from it. In addition, she kept a large part of the transactions, especially for remittances from abroad. In the end, it was the entire population that traditionally suffered from mismanagement.

In the end, many people resorted to Bitcoin and other cryptocurrencies. Despite the high volatility, the use of cryptocurrencies was much more attractive to people in Zimbabwe. Bitcoin was the gateway to financial independence.

But this is what the Reserve Bank of Zimbabwe wants to lock. According to Zimbabwean media, Zimbabwean banks now have 60 days to ban cryptocurrency trading from their portals. It has issued guidelines that prohibit Zimbabwe financial institutions from cooperating with crypto-exchanges or people involved.

Zimbabwe and the integrity of payment systems

The largest crypto exchanges in Zimbabwe include Bitfinance, Styx24 and Golix. The latter has recently set up Bitcoin ATM in the country. Among other things, the central bank notes that "as a monetary authority, it is the guardian of public trust and thus has an obligation to uphold the integrity of payment systems." As the Bank continues, cryptocurrencies are detrimental to the country's financial stability would eventually be necessary to ban them.

To be on the safe side, list the activities in detail. Accordingly belong to the forbidden Krypto activities

"To receive accounts, registration, trading, billing transactions, security agreements, transfers, payment and settlement accounts, lending, acceptance of credit, account opening on stock exchanges, as well as transferring money to accounts associated with the purchase or sale of cryptocurrencies do have."

In plain English: The Reserve Bank of Zimbabwe prohibits any action that has anything to do with cryptocurrencies. While the official reason is one of securing the economy of the country, behind the step is securing its own monopoly position. Ultimately, it is precisely this that has driven people to use cryptocurrencies in the first place.

hi dear!!!!Thats a great post
but you need to use image source
that is very important for your safety

I love locksmith pics, got on too :( following and uovotibg from both main and my Silent Zen curation :)