What happens if the last bitcoin is gemined? 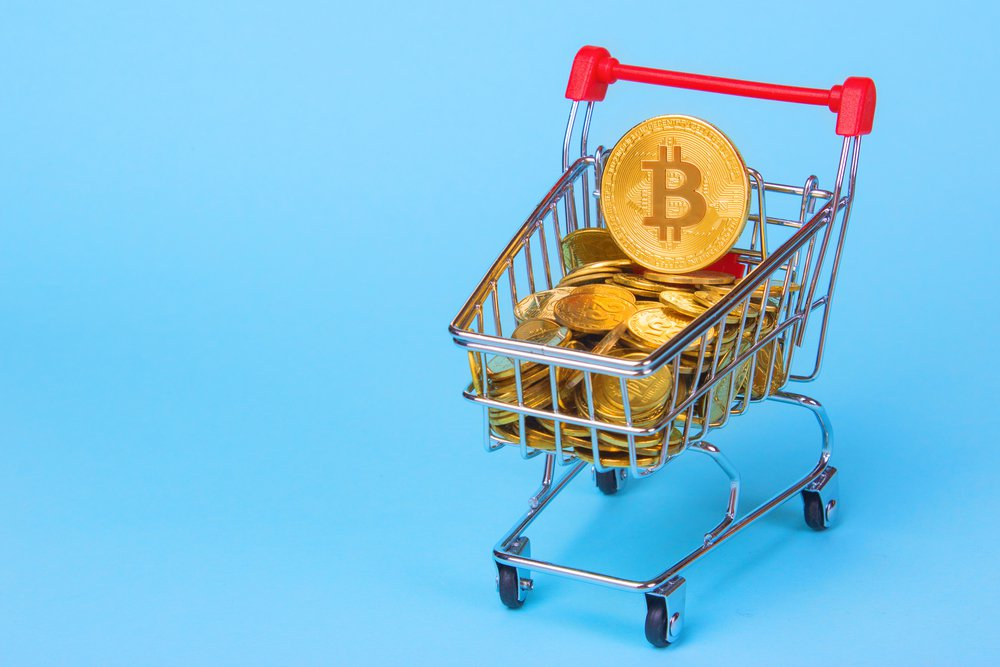 Bitcoin is a deflationary currency. The money supply, ie the number of all bitcoins, is limited. In the computer code, which is executed decentralized on the computers of all participants, it is determined that there will never be more than 21 million Bitcoin. Many praise this conservative monetary policy, but what happens when the last bitcoin is mined?

Satoshi Nakamoto modeled the payout of Bitcoin on precious metal gold. Initially, when all gold is still in the ground, it is often found. The more days are revealed, the less remains in the soil. Because gold is a finite resource in the world, the gold reserves in the ground are steadily decreasing. At some point, all gold is in the hands of humanity and no new gold is found.

Satoshi applied this principle to Bitcoin and programmed it into Bitcoin code. When the Genesis bloc was gemined in January 2009, the reward was 50 BTC. Satoshi specified that the so-called Coinbase halves every 210,000 blocks (210,000 blocks equals approximately four years). In the meantime, in 2018, we already experienced two halves and the Coinbase is "only" 12.5 BTC.

The reward for the miners

As Coinbase continues to decline, it is possible that transaction fees will increase.

The purchasing power of a unit

The number of Bitcoin emitted by the Coinbase has nothing to do with the value of buying power of a Bitcoin. While 50 BTC per block were distributed in 2009, you could not buy anything at the time. By contrast, today's 12.5 BTC are worth almost 100,000 euros (at a bitcoin price of about 7,300 euros). That means it may well be that the 6.25 BTC in 2020 will be worth more (have a higher purchasing power) than the 12.5 BTC today.

The Coinbase is primarily intended for the liquidity and fair distribution of the monetary unit. While in many ICOs all tokens have existed since the first hour, and they are merely distributed, Bitcoin has a fair distribution of coins. This circumstance also favors decentralization and brings new money into circulation, evenly and predictably.

The money supply does not play a big role for the economy, unless it can be changed arbitrarily. Considering the money stock as a constant, brings a great advantage: the purchasing power increases.

Transaction costs as a reward

On the one hand, market forces are establishing a price for inclusion in the blockchain. On the other hand, the energy cost of producing blocks is a lower bound. If the purchasing power of the block reward falls below the cost of energy, some miners will shut down their computers and lower the difficulty of creating new blocks. The Bitcoin system maintains itself and adjusts the variables accordingly. Constant is only the money supply, namely 21 million BTC, and the block size of currently one MegaByte.

In the early stages of Bitcoin (which we still find ourselves in), energy costs are the most important thing, while transaction costs are negligible. Over time, the importance of Coinbase in favor of transaction fees will continue to decline. Bitcoin will still work.