qaopao (42)in #cryptocurrencies • 4 years ago

Although BITCOIN it's breaking records with the price achieved, we will try to understand what is happening with a lesser-known coin, the word for RIPPLE.

Ripple is a Crypto Currency based on blockchain technology, which until now has not been very well known, but lately it has been rumored very much since some banks across different countries have begun to test as an alternative to SWIFT code, for transfers of Fast international. 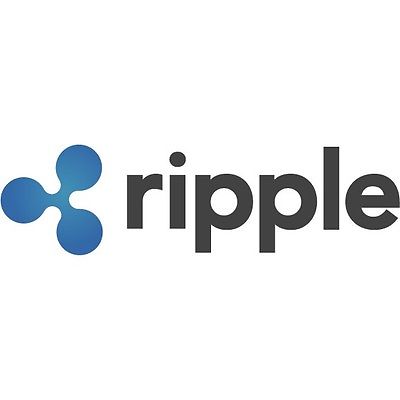 According to BBVA (Spain's second bank and La Liga sponsor) the use of this technology by the bank enables international transfers in real time at a cost of 80% cheaper than the current transfers. At the moment, there are 10 banks from Europe, Asia, America and Canada in this Ripple testing group.

On the other hand, on the Asian continent a similar test is being led by MITSUBISHI bank from Japan, where in the testing group there are 90 mostly Asian banks and this group hopes in the first quarter of 2018 to start using this technology.

The total turnover will be 100 billion Ripple, where 50% will be reserved for financial and banking systems, while the other half will be sold-traded as the Ripple Token. The price for 1 XRP (Ripple) is now about 28 cents, but if the above mentioned tests succeed, things may change.

Upvoted!
I haven't heard of ripple before, but thanks for sharing the important information about it. There are just countless cryptocurrencies and many more are yet to be unveiled.

Thanks dear, Ripple has a bright future, keep eyes on it...and please do follow for more topics like this. best!

Glad to know and I'll keep an eye on it. I have also followed you to keep connected. Feel free to follow me too if you find my recipes and posts interesting.
Cheers

sure, you have my support now and in future :)

Congratulations! This post has been upvoted from the communal account, @minnowsupport, by qaopao from the Minnow Support Project. It's a witness project run by aggroed, ausbitbank, teamsteem, theprophet0, and someguy123. The goal is to help Steemit grow by supporting Minnows and creating a social network. Please find us in the Peace, Abundance, and Liberty Network (PALnet) Discord Channel. It's a completely public and open space to all members of the Steemit community who voluntarily choose to be there.

Excellent post dear friend @qaopao very interesting and up-to-date these are a great criptomoneda, we can come to surprise at any time, this criptomoneda deserves to be worth much more, thank you very much for this excellent information

Thank you my dear friend..I'm glad that you liked it! ... If you don't mind follow me for more and let's support each other in future posts too..

Congratulations @qaopao! You have completed some achievement on Steemit and have been rewarded with new badge(s) :

It's my pleasure too, thank you dear.