💵💰 Market Predictions for the New Year 💰💵

wallflowerpunch (41)in #crypto • 3 years ago
The news has recently hit that cryptocurrency regulations will be hitting the EU by late 2018. This leaves a limited amount of time for european investors to trade without being affected by tax brackets.

I'm not sure to what magnitude this will affect other European traders, but here in Ireland I know that the effect will be a wholesome one. Personally, I believe that the reason a lot of people are into crypto in the first place is because they want to bypass the bank when spending their money, as well as avoiding paying tax on their earnings. Here in Ireland, the government claim 33% in tax of deposits over €3000 regardless of whether or not it's coming in from crypto, so it's possible that this will rise even further when banks are obliged to send reports to revenue on who exactly has been spending their money on exchange websites.

In the past few months, we've all seen a huge rise in interest in projects such as tenX and MCO, which are basically crypto debit cards, a way to spend money and bypass your central bank. I reckon that one of these is going to take off like crazy in the new year, as well as privacy coins such as Verge and Monero, which will help conceal trader's identities.

The foreseen EU regs are causing some confusion in crypto markets at the moment. Almost all major exchanges and users are within existing laws including Know Your Customer (KYC) and Anti-money Laundering already. At this time, it seems most of the laws won’t make any major impacts and are mainly precautionary to ensure there is no abuse in the system.

As the market continues to soar, it makes it more and more likely these regulations will be put in place sooner rather than later. Investors are flocking to the crypto market, with over a hundred thousand users opening wallets in the last few week. There is a lot of risk to people who are jumping in at this time and don’t fully understand the marketplace. It is most likely just the start of regulations of this sort but will be a good test at how effective governments are at monitoring cryptocurrencies.

As well as the EU reg news, crypto markets have shown a tendency to be largely affected by public holidays. For example, as the US celebrated Thanksgiving, they brought a massive boost to crypto, partially due to record breaking new users entering the crypto space in an extremely short period of time. During last Thanksgiving weekend alone, Coinbase reported to have received 600,000 new users over just a 3 day period, many of whom invested in Bitcoin straight away. Newly introduced investors, in large waves tend to positively swing the markets, which is why we are generally encouraged to introduce them!

If Thanksgiving had that big of an effect, what happens now that Christmas is over?! Share your opinions in the comments :-) 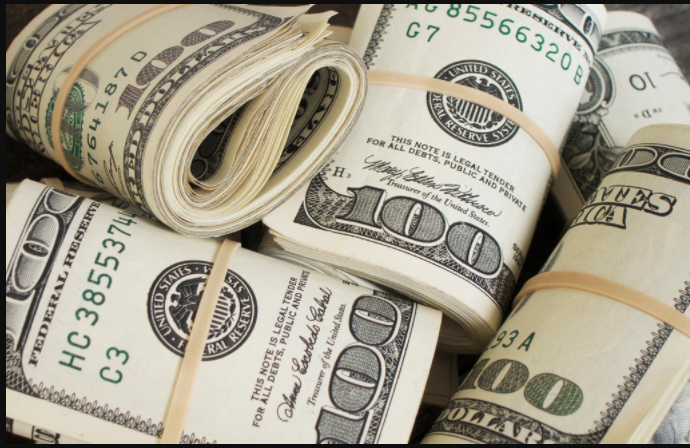 Have you got any thoughts or knowledge on Ripple (XRP)? It seems to have done really well over the last fortnight.

Actually, yes. Ripple is designed to be stable as it reaches out to banks (eventually to be regulated). Some people are saying it will be eventually added to Coinbase and larger exchanges, and some believe it could eventually reach about $10. I'm a holder of XRP and will be for a long time - that's for sure! Anyway, thanks for your comment and good luck :-)

Yeah, I'm holding some and planning on sitting on it for quite a while too. It looks solid and seems to be gaining traction!!