Overwhelmed Cryptocurrency Exchanges Are Hiring Staff by the Hundreds

Cryptocurrency exchanges have been overrun for months, as record demand has caused throttling or restriction of service altogether. With exchanges buckling under the strain, a number of platforms have been forced to temporarily shut their books. On Thursday, Bitstamp announced plans to recruit 100 new call center staff as it struggles to feed the crypto frenzy.

When crypto mania and bitcoin prices peaked in December, exchanges were onboarding over a million users a day. Prices have since dropped, but demand for admission to the crypto party has not. Users are still flocking to exchanges, and exchanges are doing their best to accommodate them whilst tending to their existing customer base. In a frank and detailed blogpost on Thursday, Bitstamp CEO Nejc Kodrič tried to sum up the extent of the problem. He began:

Our data confirms what was beyond even our most optimistic forecasts for customer growth in the past year. Under normal circumstances this would be cause for celebration, but we are certainly far from feeling in celebratory mood.

He also hinted frustration at having to field so many queries from newbs who lack the slightest understanding of the sector they’re so hastily piling into, noting: “The arrival of so many people who are completely new to the industry means we are also now fielding very different questions about what crypto is.
Other exchange CEOs can relate to Kodrič’s situation. Last week Michael Gokturk, co-founder of Canada’s Einstein Exchange described the avalanche of customers trying to sign up as “madness”. CBC News reports how the exchange was forced to significantly increase its staffing, and now has over 50 employees working out of its Vancouver and Montreal offices. Goturk claimed to have “lost his voice” apologizing to clients who’d had funds held in limbo while the exchange played catch-up.

Aware that you need real-time contact with us, and much better response times, we will be setting up a call centre with over 100 staff, which will be up and running in the coming weeks. We will also have a new ticketing system in place in 2 weeks from now to expedite the resolution of open tickets.

He finishes: “Don’t give up on us. I promise you that the efforts we are making will soon show results.” 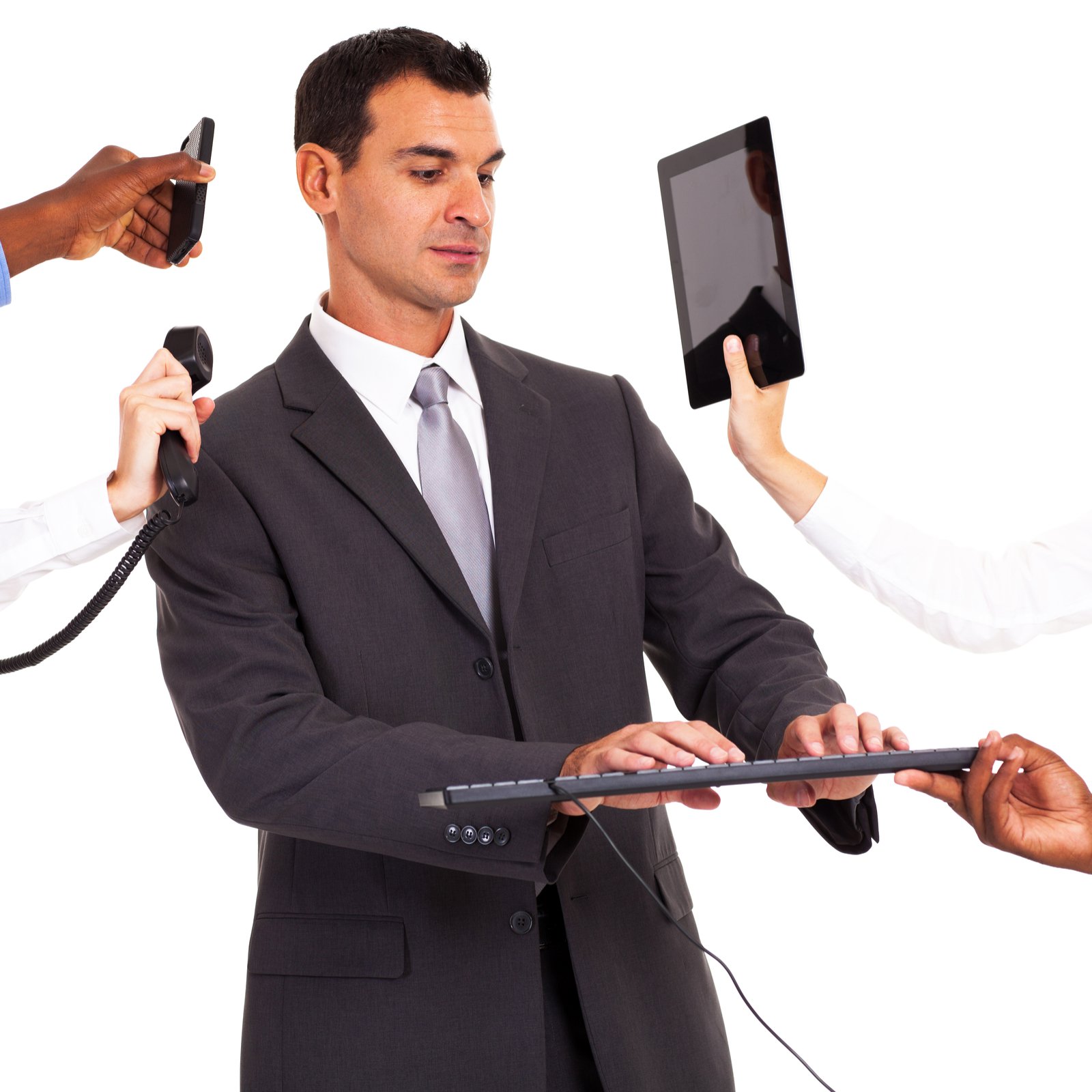