One Coin to Play Them All: A Startup to Make In-game Digital Currency Available on Multiple Platforms

A brand new startup The Tap Project plans to change the existing world of online games by introducing an innovative cryptocurrency, the Tap Coin. It’s a utility token that can traverse multiple platforms and be converted to any cryptos or fiat money. With the Tap Coin, gamers will be literally getting paid to play, having the ability to build their wallets and monetize the gaming.

Bringing the partner in
On Jan. 11, 2018 the startup announced partnering with Juego Studios, international game developers based in Bangalore, India. This partnership will result in releasing the first mobile game that will pave the way for converting in-game currency to cryptocurrency through the Tap Platform, reports the Tap Project blog at Medium.

“This is a great partnership for the Tap Project, it opens up the door for wonderful possibilities to integrate the tap coin into games and is a great step forward in disrupting the gaming industry utilizing Blockchain technology,” claims Haniff Knight, co-founder of the Tap Project. 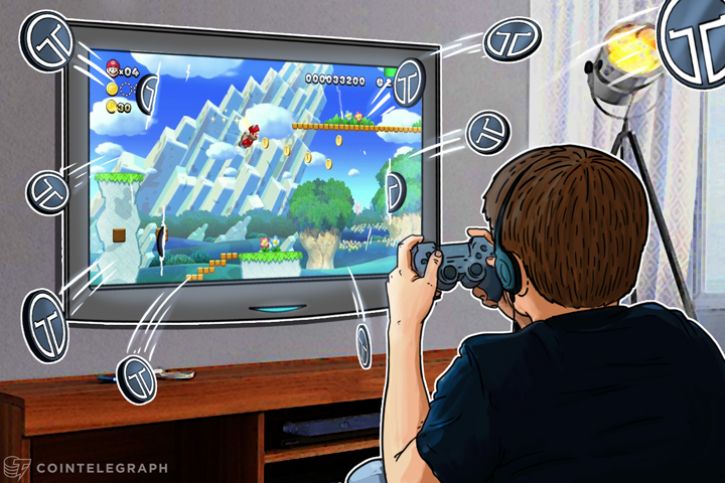