Japanese Crypto Exchanges Shutting Down - A Wake Up Call?

The increased regulation does a lot of harm to Japanese crypto markets. First Binance announced it will be moving to Malta, now two exchanges: Mr.Exchange and Tokyo GateWay are said to be ceasing operations giving regulations as the reason. They both widrawn previously filled applications to the FSA.

"More are expected to follow, as the FSA has given several exchanges a chance voluntarily close before ordering them to do so." 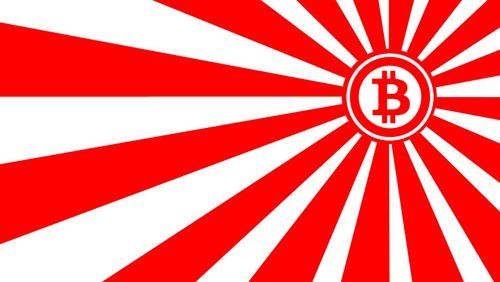 Will this send a strong enough signal to Japanese authorities saying that they may be loosing the competitive advantege over other countries in this new technology sector? This may be a wake up call for the Japanese government. Tomorrow it may be too late. Exclusive 30 days free upvotes to your every new post. No need to send any kinds of steem or sbd its full free service. we have paid service too so please check them too. Active the free upvote service and learn more about it here : https://t.co/x00cCqsVa1