How the whales playing with Cryptocurrency Markets 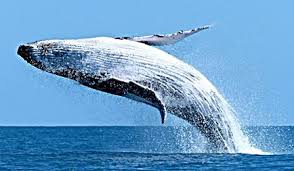 If you look at markets you know there are different players. Some of them are called whales. The image you have of a whale might be based on a Disney character; A big, slow and cuddly creature with a very soft character. The reality is very different. Whales are highly intelligent hunters that sometimes hunt in packs. Some of them prey on smaller fish and seals and they use highly intelligent tactics to do so. So when whales come to the party, you better watch out especially in crypto..

Let’s take a look at the tactics that whales tend to use in crypto. It might be handy for you as it explains why sometimes prices fluctuate or not and where you expect exactly the opposite. One of the most common tactics is the pump and dump tactic. Whales have enough funds to artificially pump the price of a certain stock, coin or token. Because there are zero restrictions on crypto-exchanges this happens a lot. Especially with smaller chains which have a market cap below $1bn and which have a promising future.
The tactic is simple. A whale or a group of whales will start making large buys. This will result in a large price increase and huge green candles. Sometimes the buys are smeared out over period of days. One thing that is a giveaway, is that the price increase is always immense.
This increase will always get attention and you will see the Telegram channel of the targeted chain full with rocket and moon memes.
The increase will draw in a lot of new money. This is the so-called FOMO (Fear of missing out) money, so the price increases even more. Sometimes this is exponential. When the margin for a dump is large enough, the whales start to dump. This happens in waves. A wave will maximise the profit as the new money will think it is just a temporary dip. In the end the whales walk away with a killing and the people who got in at the artificially created “all time high” will be left with a hangover. Not good for the trust of a chain. But remember this tactic is most successful with promising chains.

A successful execution of this tactic happened recently with Neblio. A very promising chain with a small market cap. A pump and dump tactic always needs an event. In this case it was the dev-4 update. The pump lasted 2 days and the waves are clearly visible. See the huge candles during the short pumps in the image above? That is a second giveaway. The price peaked eventually at $65 and some people bought in around that price. The whales made a nice margin here.
Luckily there is the promising part. The ones who bought in at ATH(All Tome High) and that keep their tokens will eventually make their money back. If you look at what happened during the crash yesterday and the day before, the ones that got hit already did. Neblio was the only chain that kept stable in comparison to USD. This is exceptional. This also means that the holders of Neblio really believe in the chain and do not sell out easily. Even when the going gets though. If you looked in their Telegram channel during the crash, it almost looked like a war was going on with a lot of “This is Sparta” gifs. I mean It takes a lot of nerves not to sell out during events like this. 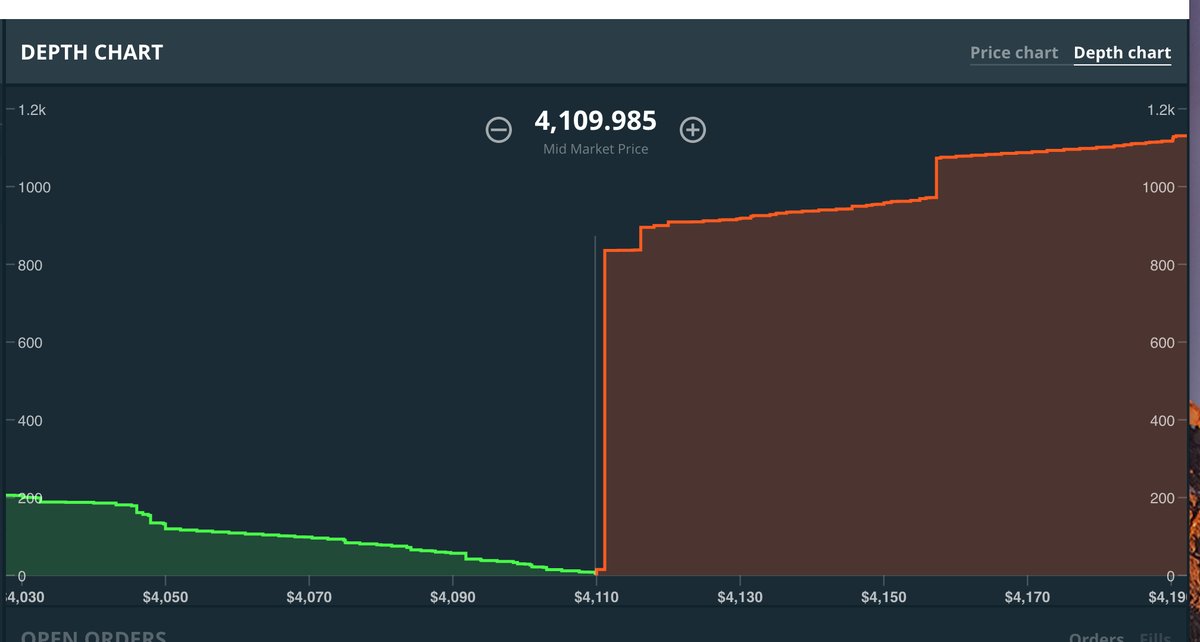 A tactic that requires deep pockets and a lot of market intelligence is the sell wall. This usually happens with chains that will most certainly have a huge increase in value in the near future. The near future here means in months. The whales using this tactic always have access to inside info and know before the market knows, that something is about to change.
The way whales will make profit is to buy in low and accumulate. The larger the position the more they can manipulate the price. The way in is to keep the price artificially low. How do they do this? By putting up huge sell walls. Something that is easily spotted in the depth chart. Huge sell walls drive the price downwards. A giveaway in crypto is that an important event does not make the price go anywhere. This will frustrate holders and they are tempted to sell out at a lower price than they should have. So the whales can accumulate at a lower price.
Once the announcement is about to happen, the sell walls are removed. This will cause a massive price surge as the market is being let free. Again, a lot of Lambo and Moon memes and new money flowing in. Once the margin is reached the whales start dumping again. So, this usually results in pumping and dumping. Because they have a huge position, they can keep doing this for a very long time.
A successful execution this tactic happened and is happening with VeChain. VeChain usually has huge sell walls for weeks on end. The price only increases a bit and does not resemble the real market price. The sell walls are huge, like in the image above. Sometimes they disappear briefly and the market starts to spike. What you see now is that even though the market has crashed, the sell walls are being put up again.
The good thing here is that you can profit as well by buying in. The price will increase over time. If you keep your position, you will get rewarded.
The reward with VeChain will probably be huge. All the little signs are pointing in that direction. Government contracts, promising tech, inside lane, etc. If it really turns out that the Chinese government is fully supporting VeChain you will be in for quite a ride this year. It might be the most profitable investment of the year. But, as always, all the pieces need to fall into place and nothing is certain. I was saving this for a later post, but because we crashed and burned just a day ago, here goes. This is the nuclear option. If something has a market cap of more than half a billion and probably will have a market cap of a trillion in the near future, the big players will be present. The big players here are banks and hedge funds. They have the funds to rig the market completely. In any other market they already have, and crypto is no exception. They are here although they shout that they are not.
If you want to read about how rigged the regular markets are, I would advise you to read the book “Flash Boys”. You already know the market is rigged, but this book shows you how far banks and hedge funds will go to make a buck.
Because there is zero regulation in crypto, which I think is a good thing, these huge whales are having a party. If you look at the recent crash, it looks kind of weird. We all know that the crypto market has a correction every month and a half. Usually the crash itself only lasts a day. This time it took more than 2 days to bottom out. The weird thing was this:
The correction caused by over-leveraged buyers with weak hands (as always) took a day. At the end of the day (European time), the market came back (as always). Then, out of the blue, Bitcoin started to crash hard. And I mean hard. And because of its market dominance, all alts started to dive as well. If you were looking at the charts, you could see a lot sell walls popping up (Read what I wrote about sell walls) driving the price downwards. This created a panic sell. Even experienced traders were taken by surprise by this event.
This downward spiral lasted for another day. Bitcoin reached levels that it had not reached during the December correction and stayed there. Around 10k with spikes going even below that number. The same day a lot of FUD was created. The China ban, headlines with the end of the crypto era and so on. For me this is usually a hint that a short attack is taking place. However, I could not place it yet. There was of course the rumour that the Bitcoin futures had something to do with it, but we have a lot of rumours in crypto land.
But then it happened. These futures had an expiration date and exactly when this date passed, the market started to move upwards and when I say exactly, I mean exactly… The thing is, there is no such thing as a coincidence in trading. Nothing is a coincidence. You do not coincidently sell something to someone. There is always a reason behind a trade. And the reason in this case was the profit margin on BTC/USD 15000 future contracts.
So, the big boys rigged the market to increase their profits by artificially driving the price of BTC down. We know we have big players with big positions in Bitcoin (although they say they have not). We also know that the big exchanges offer so called “dark pool” services to these players to disguise who is behind a trade (Read the book “Flash Boys”, that I recommended to see what that means). And we also see that the timing was perfect. And when something looks and smells like a short attack, it usually is a short attack.
So, we are looking forward to a volatile year with a lot of boom bust cycles. Be careful out there, it is complete anarchy and ending on top will require nerves of steel and a big pair of balls. Even with all your best knowledge you will make mistakes. It is difficult to see if a whale is manipulating the price or if it is just the market moving up or down. But please look for the red flags. Never follow chains that increase exponentially in a day, you might be the one buying at an artificially created “All Time High”. Think of what the business partner of Warren Buffet once said: “We missed out on Google and Amazon but we have not missed out on others”…