Financial markets in a state of disarray

The last couple of weeks have seen massive volatility permeate financial markets worldwide. The Dow Jones fell over 10% and included its biggest one-day point drop in history of 1,600 points.

The fall in the Dow Jones is despite a string of new economic data that U.S. President Trump has touted as being the best economy the U.S. has seen in decades. Mainstream news organisations such as CNBC have comforted their viewers by spinning this negative event and claiming the drop is positive for markets.

This recent volatility is after prolonged periods of record lows in the VIX volatility indicator. Despite the U.S. President and mainstream news organisations claiming the bottom is in, the fundamentals are indicative of a much more systemic problem plaguing markets worldwide.

It is true that we have been long-overdue for a correction, but we are also long-overdue for a bear market too. Since the last financial crash, the financial industry has seen a new generation employees, a lot of whom are yet to experience a major downturn during their careers.

So how do we know that this recent downturn is not the beginning of a much larger correction of an overdue bear market?

The fact is, entrepreneurs across the globe and netizens alike have long been looking for alternatives to the existing financial services we have today. Week long transactions and exorbitant fees just do not cut it in the age of the internet.

Since the invention of Bitcoin in 2009, cryptocurrencies and crypto assets have rocketed to worldwide acclaim and are used in almost every country worldwide. In 2017 the capitalisation of all cryptocurrencies grew by over 3,000% and has been teetering on the edge of a $1 trillion market cap.

Cryptocurrencies provide an efficient method for people across the globe to transact instantly and securely, as well as offering an alternative to existing financial markets that are inundated with problems.

As the crypto community grows, LocalCoinSwap will provide the infrastructure that will allow users to get ahold of a huge variety cryptocurrencies easily and securely.

There has never been a time more crucial for the services that LocalCoinSwap will deliver with 1,500 coins now available.

If you would like to get in touch with the LocalCoinSwap team or have any questions, head over to Localcoinswap.com or send an email to [email protected] 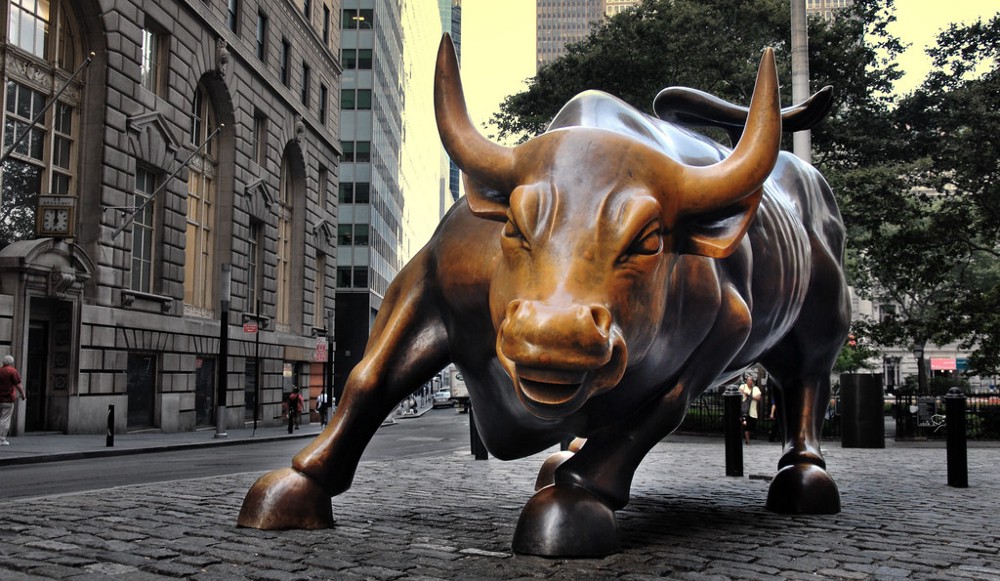 Yeah bond market is causing all sorts of problems