How to make "Tequeños" 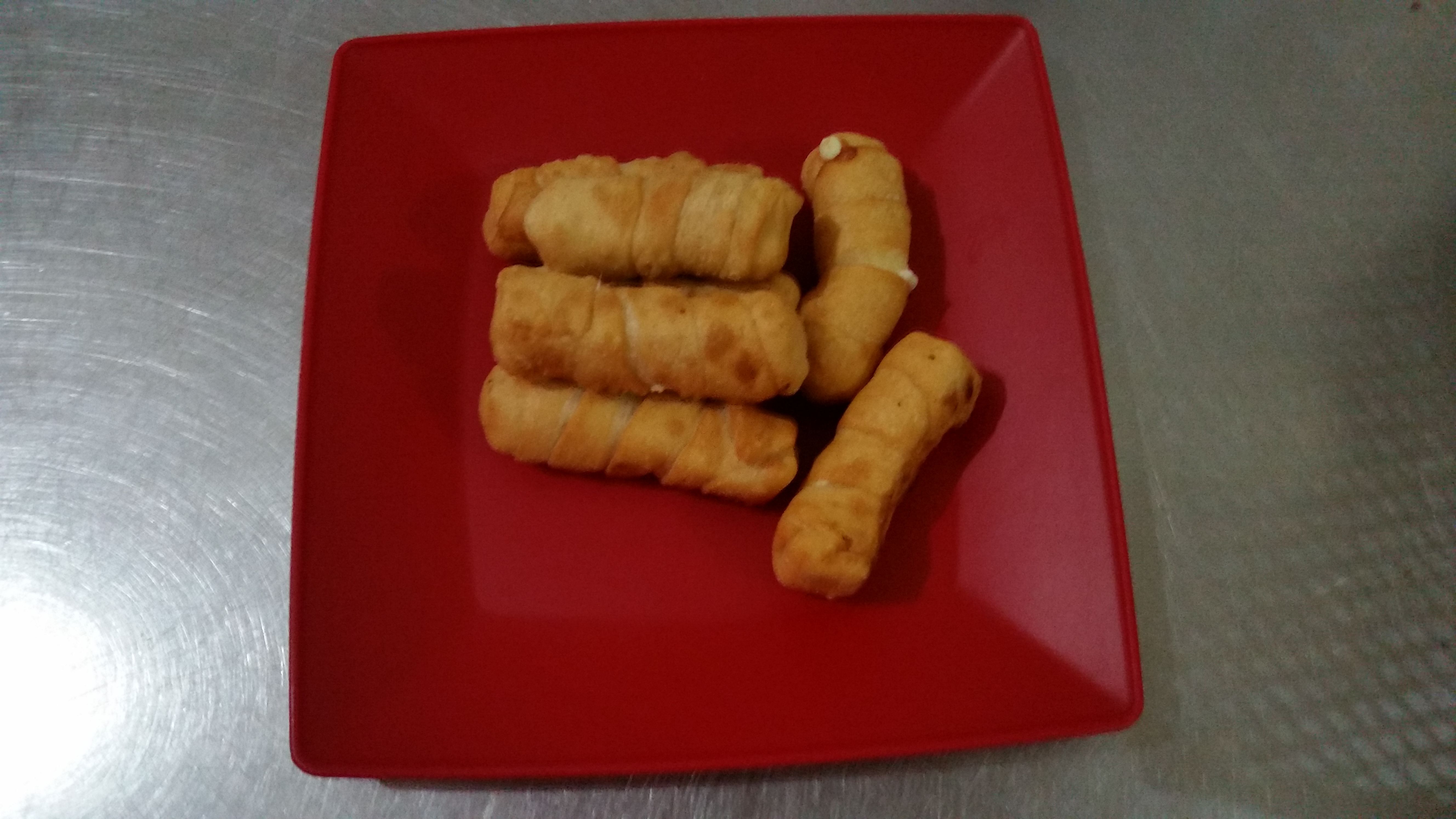 They are a venezuelan junk food that people in Venezuela eat them as breakfast or as snacks and consist in cheese cut in the shepe of large blocks and wrapped with strips of wheat flour dough then fried.

Put the flour, the egg, the salt, the butter and the sugar together in a bowl. Then add the water till have a dough.
Now dust the table with some of flour and knead the dough. 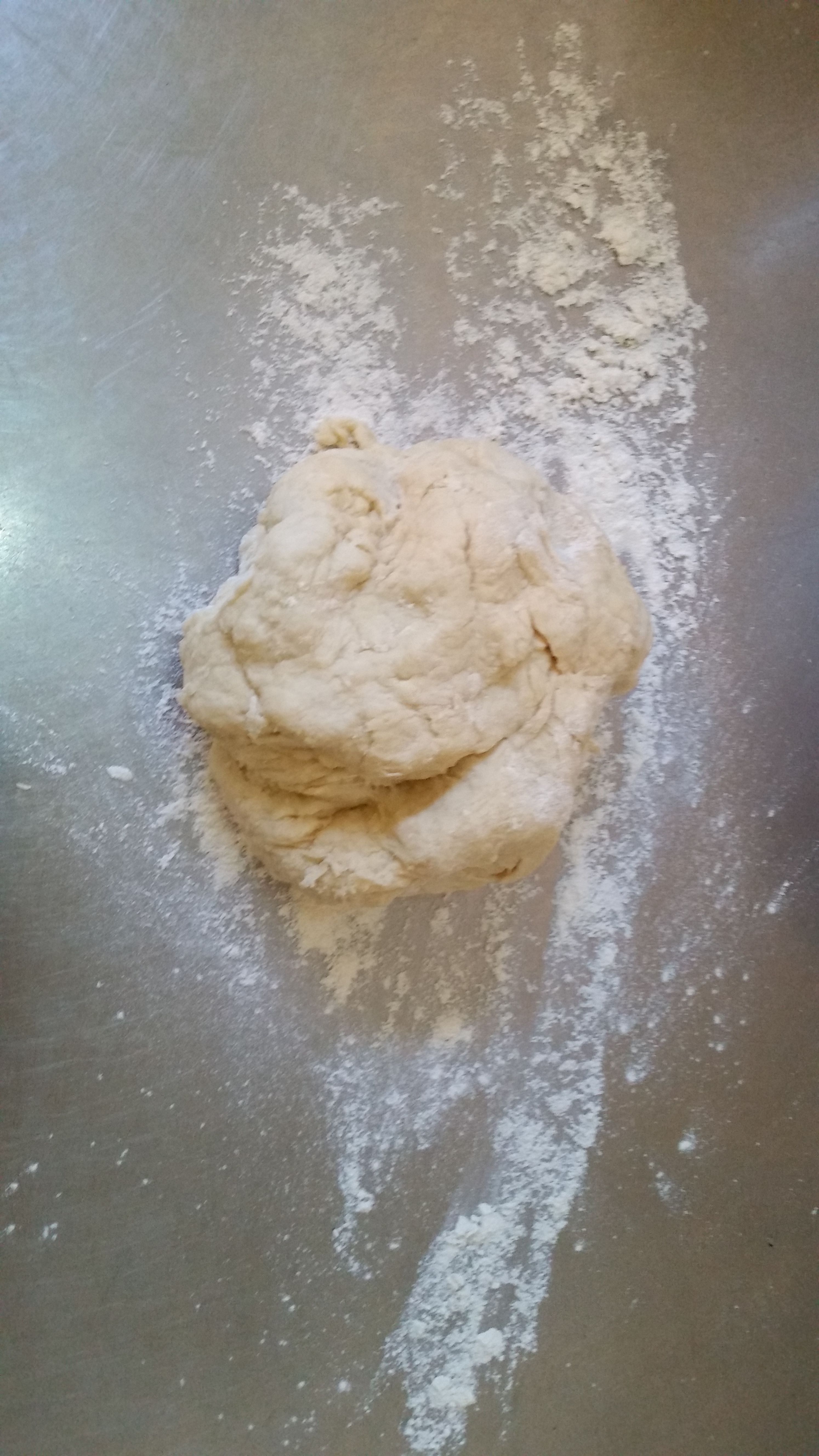 Add more flour if necessary until the dough doesn't stick in your fingers then let the dough rest for about ten minutes. During the ten minutes you can cut the cheese into block for about 1.5cm x 1.5cm × 7cm then after the ten minutes dust the table and pud the dough then stretch the dough until it gets about 1 or 2mm thick. Then cut it into strips. 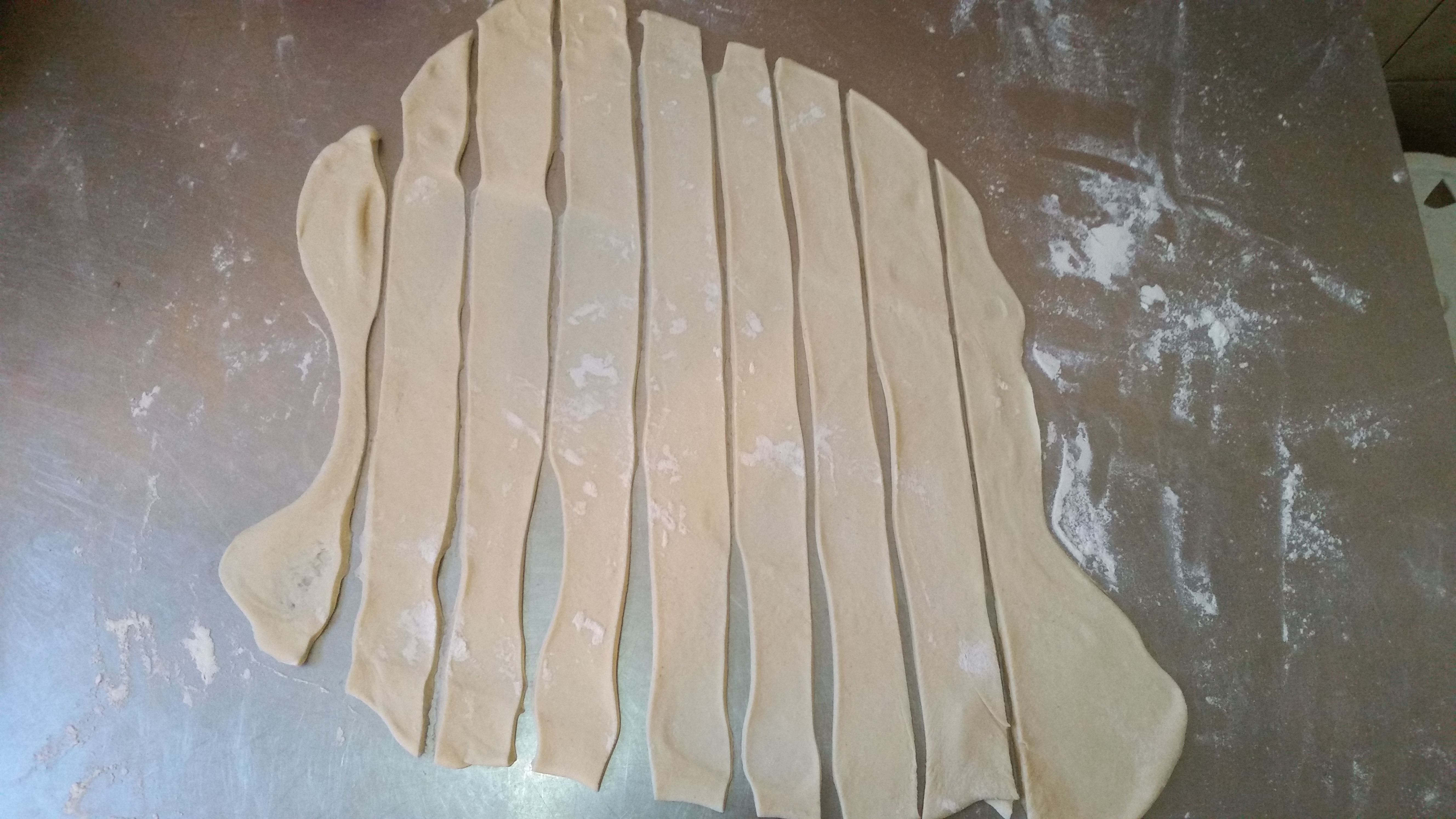 Now take the cheese block and wrappe them with the strips dough one by one. 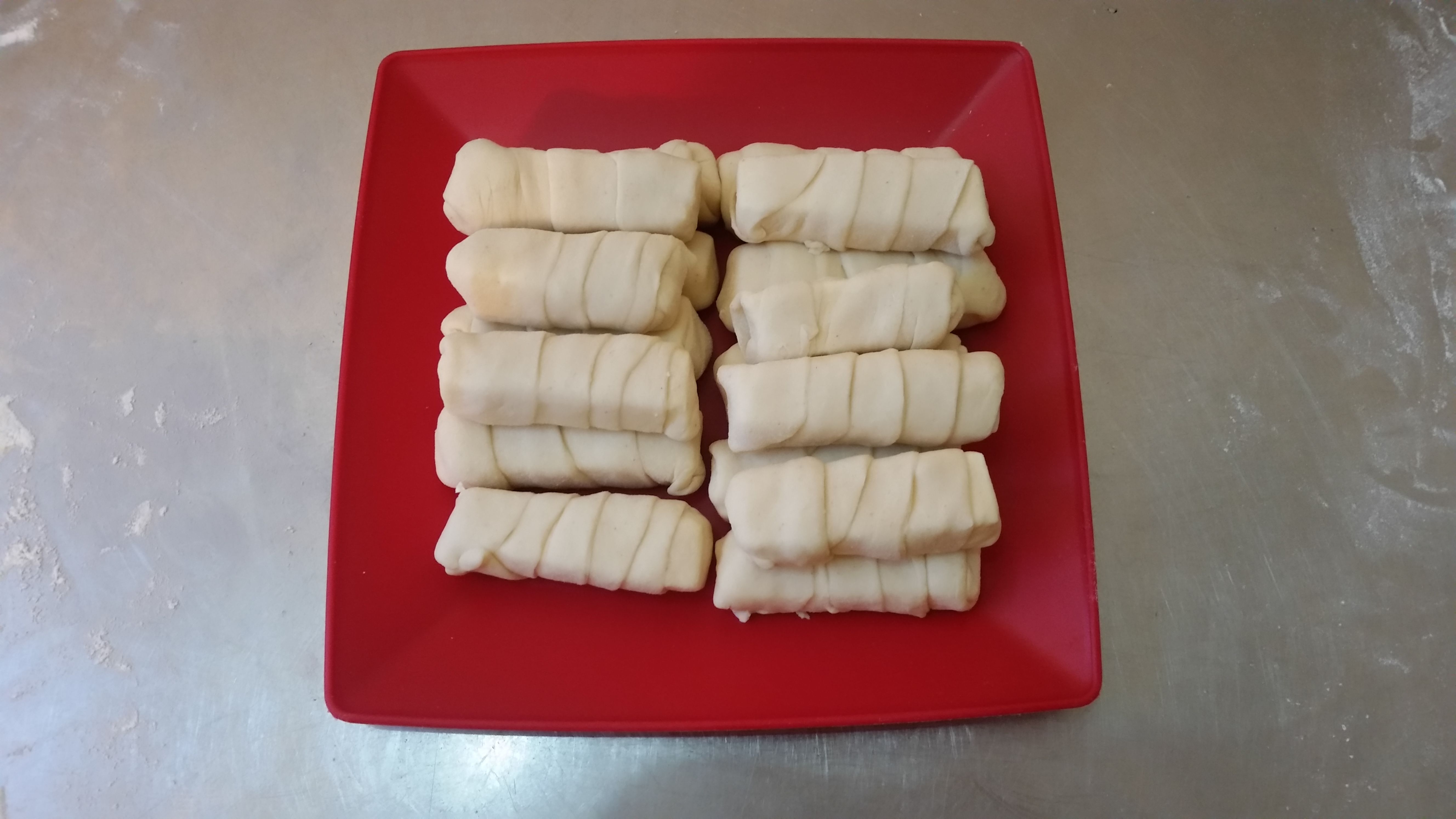 Now you just need to put enough oil in a frying pan then fry the Tequeños until they are goulden brown then serve. You can eat them with some tartara sauce.

You want to make money on your publications, or even have more visibility.
FRIENDS-MINNOWSBOT offers these services.
Gain in x3 guaranteed on requests for upvote
A restem on your publication (currently more than 220 people).
Thank you for reading the explanations before any sends

Hey there! We have similar ones in Bulgaria! Will give it a try!

Really? What is it?

They are called "pirojki" and are more or less the same thing!