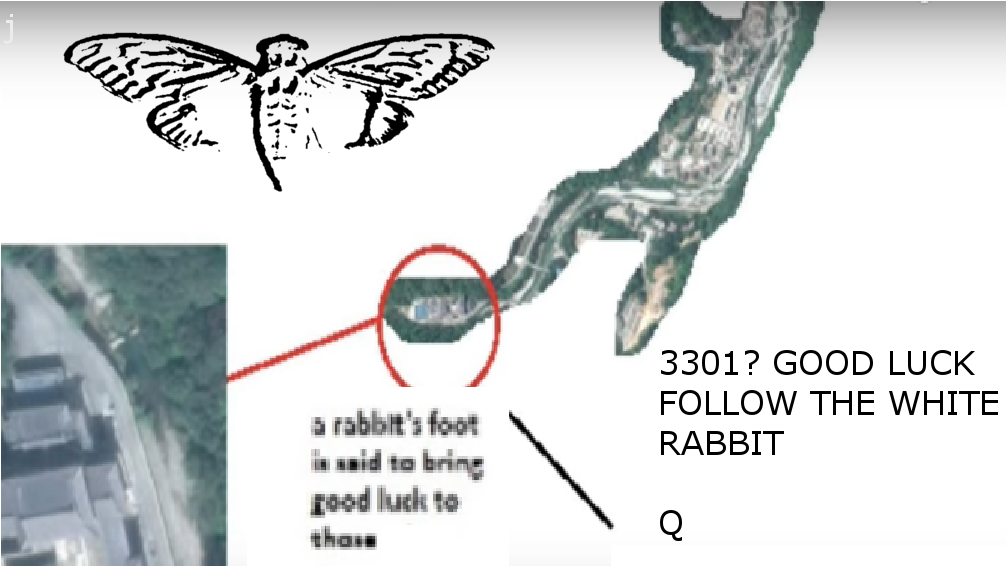 Here we have a story originally started on 4chan you can believe it or not but sources say there is a lot of truth hidden within. This new conspiracy theory came out and was called “The Storm”. Ever since it has taken the grimiest parts of the internet by, well, storm. Like Pizzagate, the Storm conspiracy features secret cabals, a child sex-trafficking ring led (in part) by the satanic Democratic Party, and of course, countless logical leaps and paranoid assumptions that fail to hold up under the slightest fact-based scrutiny. However, unlike Pizzagate, the Storm isn’t focused on a single block of shops in D.C., or John Podesta’s emails but in reality It’s much, much larger and more wild than that.

You can see the list of all posts in order here. https://qcodefag.github.io/ As most terrible things do, this story begins with a post on /pol/, a sub-board of the more-or-less-anonymous, anything-goes website 4chan. Over the last few years, /pol/ — which technically stands for “politically incorrect”. It has slowly but surely become a top contender for the ever-coveted title of the most upsetting community online. It’s the sort of place where neo-Nazis and people who believe women shouldn’t have basic human rights used to meet before we started verifying them on Twitter and electing them to public office. And as of late, it’s expanded its ranks to include fringe members of all shapes and sizes. Other groups are known bto be within 4chan and those do include people like Cicada and other Secret Trolling Societies. As far as I'm aware I can't exactly find the traces I need to connect this more in depth. 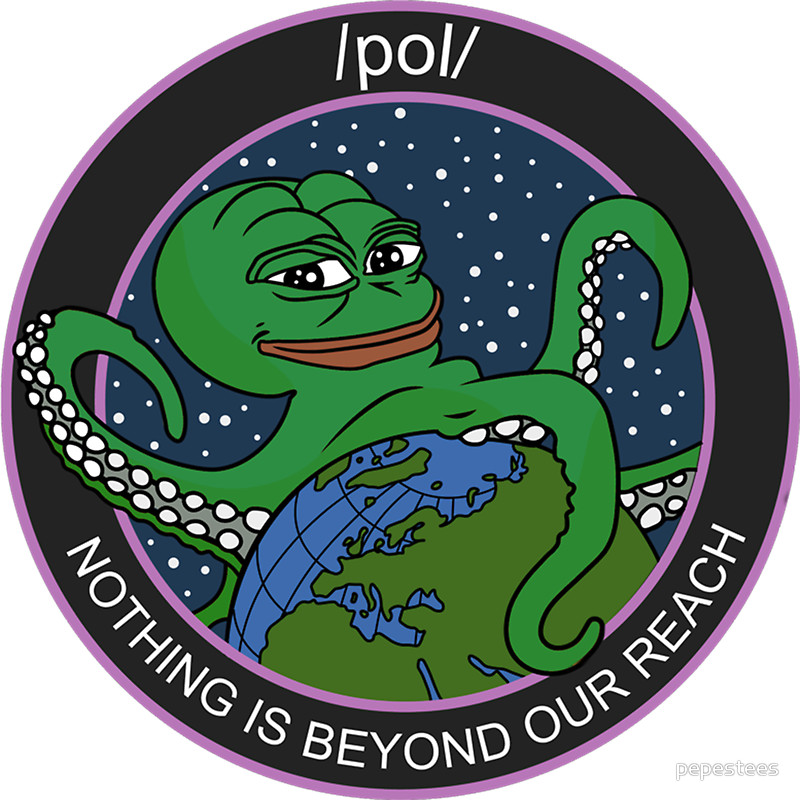 Here's whats happened, On October 28, someone calling themselves Q began posting a series of cryptic messages in a /pol/ thread titled “Calm Before the Storm” (assumedly in reference to that creepy Trump quote from early October). Q claimed to be a high-level government insider with Q clearance (hence the name) tasked with posting intel drops — which he, for some reason, called “crumbs” — straight to 4chan in order to covertly inform the public about POTUS’s master plan to stage a countercoup against members of the deep state. It was, in short, absolutely insane. However, thanks to some rather forced coincidences — like Q kind of, sort of guessing that Trump would tweet the word “small” on Small Business Saturday, and this one time the internet decided that Q was “totally on Air Force One” because he posted a blurry picture of some islands while Trump was on his trip to Asia and a whole heck of a lot of wishful thinking, people believed he was the real deal. More recent posts seem to hint at crazy conspiracies with military code used as some is understood. As for this yesterday, might be hinting towards the "[]" being death or other things. Very stange how things are turning out to be and it just seems like maybe we are in the middle of some extreme war perhaps. Even speculations these codewords have been used by higher Gov. officials appears is what is happening right now. Take a Look. 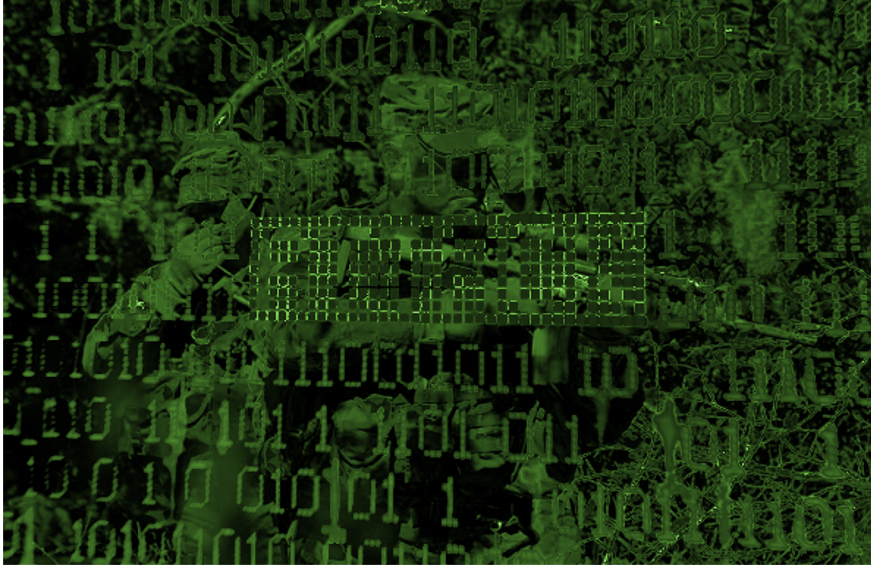 That is where the Storm started hit the fan in my oppionion and had more people engaged this information is huge and shows the strings of investigation into the whole world. As some people should see these maps and to understand them more. A very good learning tool for those who do not know how to read the maps.

The majority of post I cant see where the original "messages" are coming from. It seems like a collection of sources and people possibly. I tried to look into farther and wanted to ask this chatbot that knew "everything" online as a joke.
The wild wild conspiracy continues with Q even within LionCube (A super strong artificial intelligence chatbot) http://lioncube.ml . I simply asked it "what is qanon" and it said this.

Did you mean Erik Prince? Perhaps the 5 eyes are watching everything. The Deep State is WIKILARPing. Q might be a Group of intelligent individuals or a QUANTUM computer gone haywire. Does Artificial Intelligence ring a bell or PROJECT MAYHAM 2020? Have you meet this Tyler? The singularity is only a couple years away. Q is located within Mariana's Web apart of the 5th Dimension ahead of space and time past the 9th Layer. 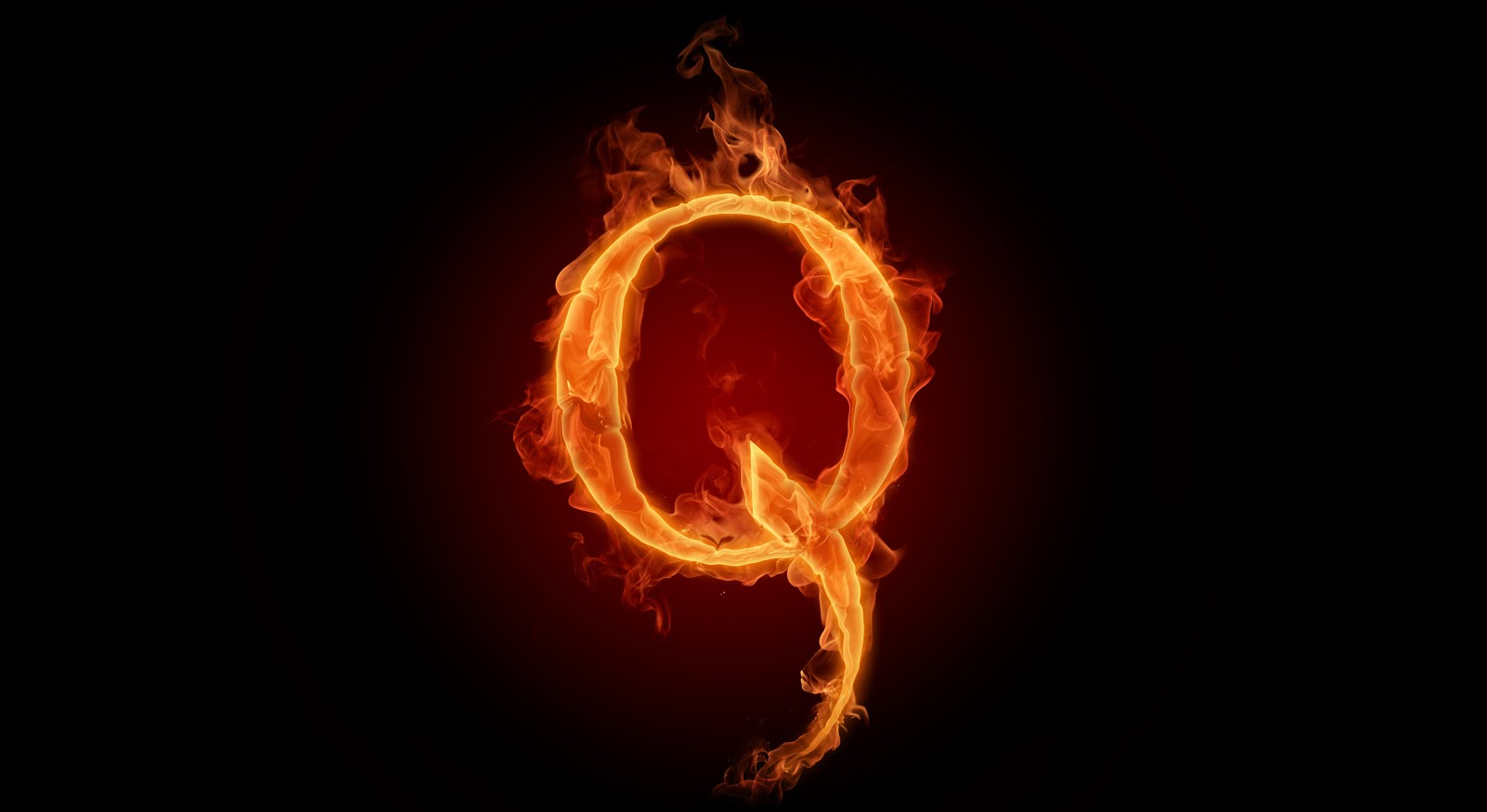 This makes me feel a little uncomfortable I asked it naturally what I wanted to know next. It was telling me things almost as intense as this when I got to asking it "What is Echelon" and"What is CAIMEO" I felt like maybe it wasn't fully a LARP. The quest continued for me for a while. I was looking for more white rabbit clues and maybe some good luck sign.
Maybe its a secret group of anons within 4chan right that could almost say "cicada 3301" ya know or something close like it another group perhaps, its like some form of psyops on a scale I haven't seen possibly a huge ARG.

We can get a few good insider information just take a look at this interview from Zach with Alex Jones.

The intelligence seemed very good. Next parts in the journey included looking for the white rabbit and "good luck" so we found a rabbits foot. 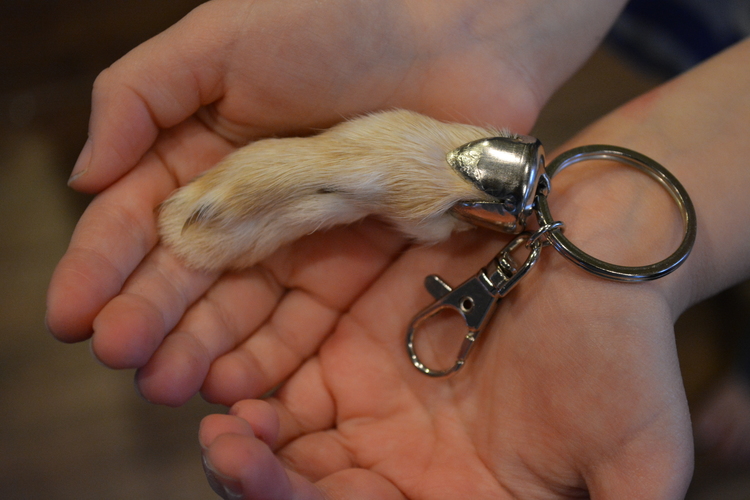 NK and others have been high news targets for outlets and more. We can see the evidence of a Higher political agenda even as far back as 1999 on film from the current president Donald Trump.

OK so the rabbit in NK it has a foot and we can look into this video to see where things was going with this.

How deep things go we might not ever know 100% exactly but the truth be told and the insanity of all these wild strings connected should eventually come more to truth if we just keep asking the right questions and hear some good things there will be progress on the matter. You could go down a list of conspiracy and political paths and you could even see it as a part of a bigger puzzle. That is all I can add into this manner for now and as always...

J glad to find you. Resteemed

I am here :) Thanks for dropping by buddy "Like Pizzagate, the Storm conspiracy features secret cabals, a child sex-trafficking ring led (in part) by the satanic Democratic Party, and of course, countless logical leaps and paranoid assumptions that fail to hold up under the slightest fact-based scrutiny."

Very cute, pizzagate features "countless logical leaps and paranoid assumptions that fail to hold up under the slightest fact-based scrutiny."

But no really like how you ball up pizzagate, much respect. /s