911 and LENR, where unicorns sleep

homosymbion (55)in #conspiracy • 3 years ago

This is a non exhaustive list for consideration, details on those listed are widely available, including in this blog 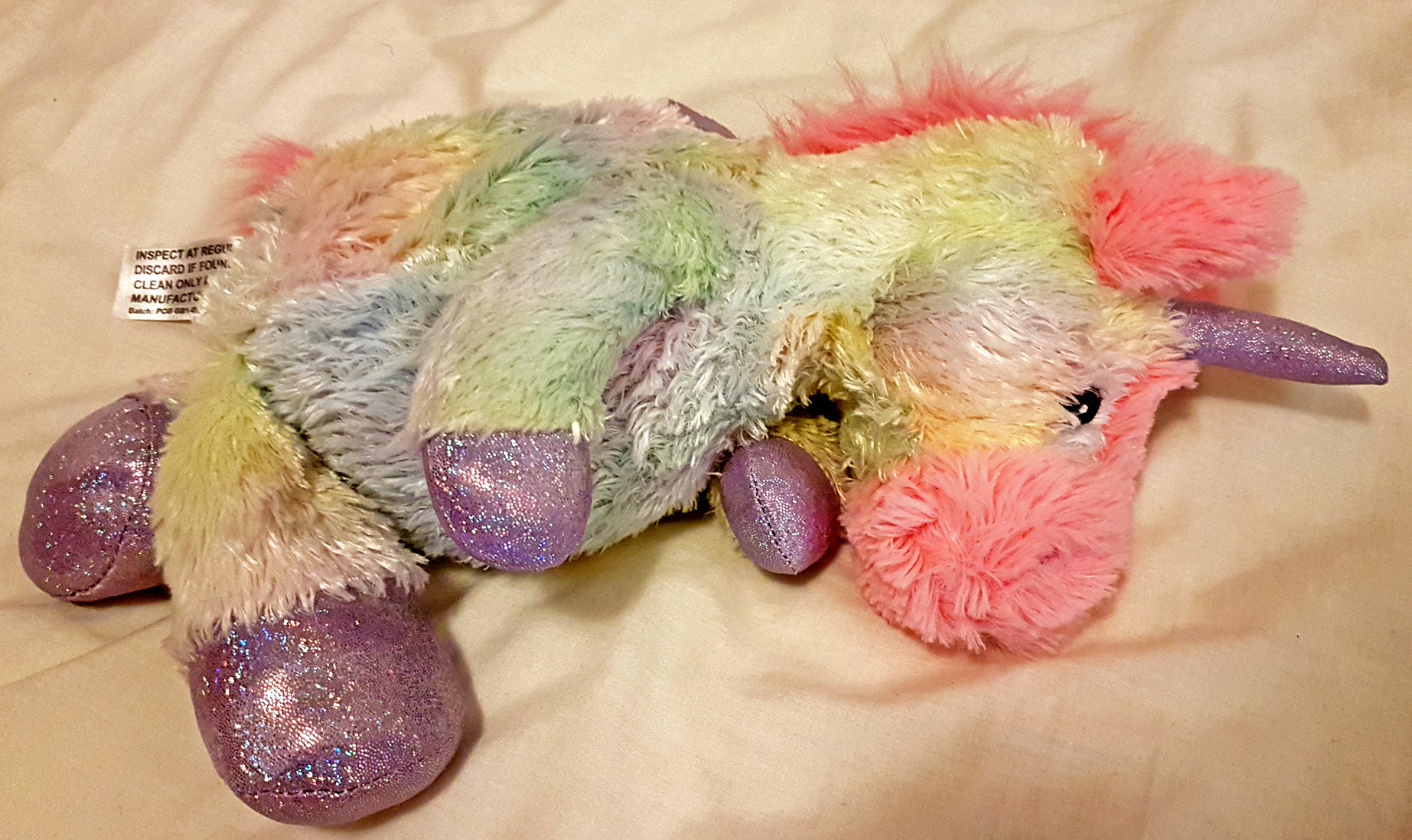 The technology that caused me356s stainless steel to glow orange/yellow without changing temperature when and only when he got excess heat lead to transmutation (assuming it is the Ni+Ti+H that we tested).

The technology that caused the Lugano reactor core to glow brighter through the heater coil making the winding cause a shadow when it was claimed to produce excess heat, also resulted in massive transmutations - principally from natural Al and Ni to 62Ni.

The technology that makes Suhas Ralkar's Titanium and mild steel rods both glow orange/yellow under water and made steel soften, results in transmutation. Metal is not pre-treated with Hydrogen, but is in a water plasma that contains hydrogen. His fuel produces strange radiation even months after production. The transmutation is highly localised in macro scale large masses.

The technology that makes Adamenko samples produce large excess power, in the case of Ni, tends to 62Ni. In the case of samples such as Cu, other elements, typically seen in LENR, are formed in highly localised macro scale large masses rich in single elements. Adamenko's target was not pre-loaded with hydrogen and was essentially homogeneous smooth pure metal. Adamenko's process produced strange radiation. The process showed areas of samples up to 100um that had not self-quenched and acted as black holes during SIMS analysis.

The technology that makes John Hutchison's metals glow orange/yellow and liquefy whilst being cool and causes massive transmutation - in the case of Aluminium, principally to Ni - takes place in air, without any hydrogen loading and were metals often taken from the scrapyard with no special preparation. The process is not self-quenching when taken to extremes and 'infects other materials'. Fusion of dissimilar materials

The technology that made LIONs core liquefy at well below melting point produced strange radiation as observed outside the core.

Certain approaches to making Browns gas produce a product that can make metals liquefy very quickly, typically they do not get brighter than orange/yellow, even when something like tungsten is rapidly made soft enough to weld. Dissimilar materials can be fused together.

The technology that made Aluminium cladding and steel glow in free air at temperatures that created no steam when dowsed with water following 911, to at least 10 days after the event also, it would seam, lead to classic transmutation skewing as observed in LENR. Fusion of dissimilar materials. The process is not self-quenching when taken to extremes and 'infects other materials' as was apparent with Bankers Trust building, the only non-WTC prefix building that was lost as a result of the event, a careful demolition process that took 10 years was conducted as if the whole building was hazardous.

So, given this phenomennon (or multiple related and/or unrelated phenomena) happens frequently enough to have made this list practical to collate, why haven't we been able to brew a proper cup of tea?
OK, that was sarcastic- but why, given the fundamental research goes back over a century now, hasn't there been any reliable energy extraction from systems Hutchinson and Shoulders and so many others refined from that fundamental work, and all of it spurred by natural and quite common events- storms, earthquakes, etc? I'm not demanding miracles here, but at least readily available results of the magnitude the Greeks and Egyptians obtained from steam power millenia back in the past?

Hutchison self-admits to not being a scientist, he chanced upon the phenomena accidentally and it was sporadic at best. Hutchison was not intending to or actually logging down what led up to each event and the arrangement of the equipment.

Shoulders never sought to build businesses from his inventions, others developed his Quadrupole Mass Spectrometry technology and his micro-electronics manufacturing techniques. He was in it for the science and to understand what could be done and how. It is a very long road sometimes from a discovery of this magnitude to a real product and Shoulders was a man that like to discover, not deliver. Others appear to have delivered on various aspects. The core of his main work is not readily in the public domain.

In both cases the effects are so out of the realms of every day human experience, they do not capture enough of the right minds to develop them. Without a belief in the possible it is hard to advance it - and that is not to mention that once one understands what this can do, it either drives people to megalomania or a desire to see it not developed.

There could be something else but its very securely in the realm of woo fantasy, its Ormes or Ormus.

Some say its a Bose-Einstein condensate, others say its the philosophers stone or the manna mentioned in Exodus, its quite easy to make it seems..

It does seem to able to transmute/extract gold, it does need an expensive commercial microwave to do this so is beyond my pocket.

I mentioned David Hudson in my April 24th 2017 Copenhagen lecture for MFMP - but did not expand upon the topic until my June 9th Asti presentation.

You tested a lot of projects in 2017. Will the AURA or ECCO be tested again in 2018? Thank you for your great work!

There is still data and experiments to report from India and from me356. Perhaps, in time and after reflection, ECCO will return.