This Train Station Saves Kids from Drop Out Schools

A young woman in Russia works out of school if only a farm manager in her country can not tell her story anymore. But all changed after the complaint got the solution.

He finally gets a special train that stops at the station in the village where he lives.

Citing an article published by RBTH Indonesia on Friday (23/2/2018), a young woman named Karina Kozlova (14) is the only student of Poyakonda Village, autonomous region of Murmanskaya Oblast, in northern Russia.
The village where Karina lives has no school, so inevitably make her have to go to Zelenoborsky Village, the nearest village that owns the school.
To go to school, Karina rides a train that runs through her village for four times a day.

Unfortunately, Karina's mainstay of transportation is suddenly reduced by its operating hours, becoming operational only in the afternoon and evening.

"There are no buses to Zelenoborsky, while the train only operates at night and a taxi will cost 1,000 rubles, we do not have that kind of money," his mother said.

Without train, Karina's educational fate is threatened, thus making her both worry and sad.

Check out interesting videos about the following ice-made SUVs in Russia
Knowing the upheaval, Irina Ageeva, the head of the local education department, applied to the Russian Railway (RZhD) to return the train service from Poyakonda.

It is intended that Karina can continue to go to school, as well as to provide more opportunities for Poyakonda Village residents to move to the surrounding areas.

Now, the Murmansk-Sankt Peterburg department trains will continue to stop at Poyakonda to support the smoothness of the school run by Karina.

The railway network plays a very important role in the life of Russian society since the beginning of the twentieth century.

Not only across Siberia to the coast of the Bering Strait in the Far East, the Russian rail network also reaches the extreme climates of the Arctic Circle.

In a way, Russia's railway network is an important vein for the mobility of citizens and goods in the country led by President Vladimir Putin. 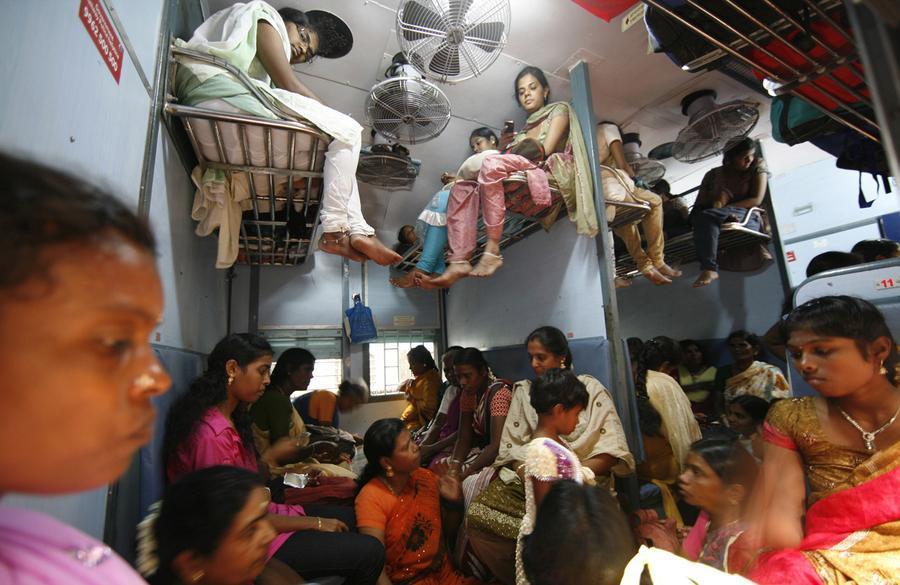