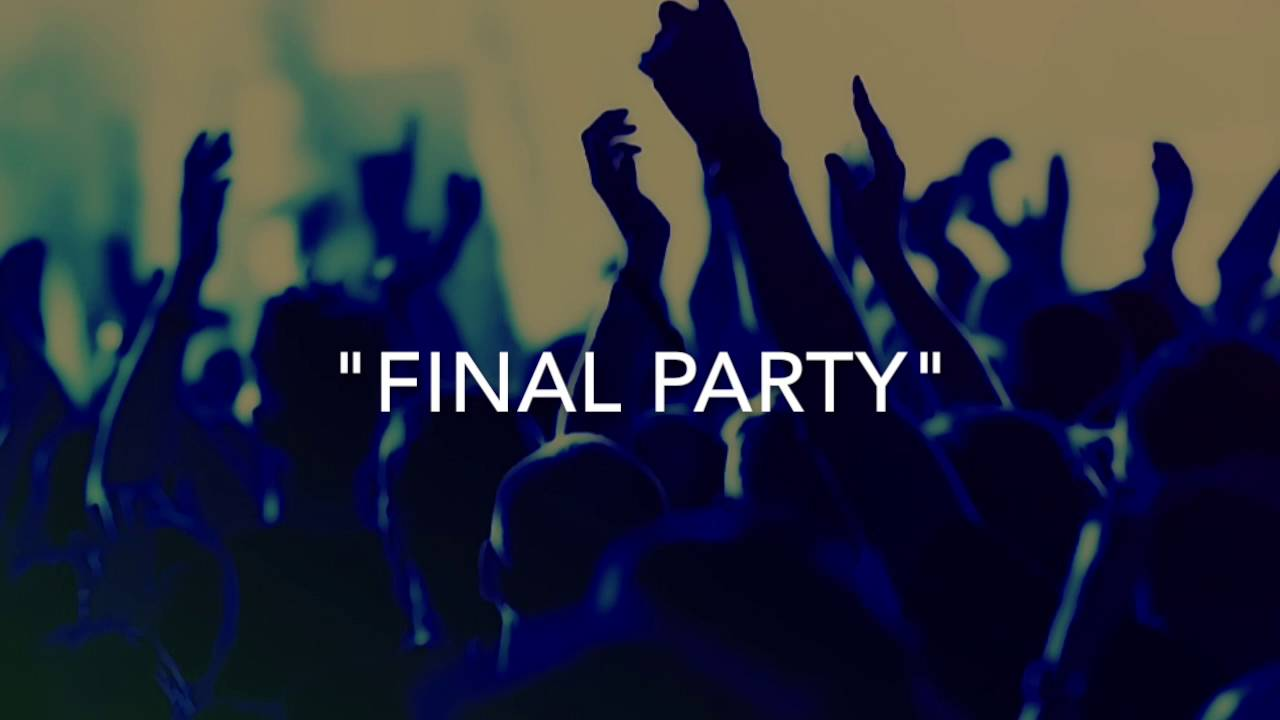 全球区块链指数Global Blockchain Index In the past one month Rough English Translation
Abstract
9/30 is both the day before the Chinese National Day and the day the ICO’s must comply with regulations to cease activity. There are many ICO’s involved in the shutdown deadline. Domestic projects may be stopped, but many teams, particularly exchanges are headed offshore. The price of bitcoin is still strong and the rebound off of support was strong. However, it remains to be seen if this is a last hurrah before the shutdown takes effect or if it is really strong.
Global Block Chain Index over September:
The next two weeks are key to seeing the trend of the market post domestic shutdowns. We will see some movement into other markets, such as gold, coins, and so on. Kaopu is slated to shutdown mid-October, OKCOIN, FireCoins are both for the end of October. The impact of these shutdowns won’t be felt til the end of October, we will see if the Chinese Crypto Prices are completely lost and if foreign exchanges can maintain without Chinese volume. The strong will survive.

Notes:
Tron Founder Sun Yu Chen and Martian from HCASH had a microblog war, each other working to expose the other, have broken the circle of trust such as Sun Yu Chen using 80 million in TRON ICO cash on an exchange after seeing the times.
OKEX users frequently hacked, security questioned. According to a source, a few million domestic users have commissioned a lawyer to sue OKEX.
Lots of “new” offshore exchanges with good trading volume. These are the domestic exchanges moving vested interests offshore. (List of things being moved). Offshore exchanges are operating smoothly, with more preparing to open. The Chinese teams are still operating in China, but will be moving offshore too. Can’t help but question why it’s in the best interest of the Chinese people to prohibit exchanges in China, if that just means vendors outside China will take our money or ours will move offshore. It makes people wonder if the government/regulators have a play to bring a central exchange online
Steemit is releasing new features, turning steemit into a dApp platform.
YOYOW on multiple exchanges – main stream with HitBTC, ERC20 gateway, overseas exchange, and BTS DEX. Awaiting Platform testing.
The media is continuing to issue biased crypto reports, with invited guests from the industry seem more neutral. They’ve shown regulatory authorities’ hesitation and concerns.

South Korean Lawmakers submitted a bill to ban the ICO and regulate the exchanges, while Japan has greenlit the crypto exchanges. The bill boss is a Japanese name, makes speculation that the Japanese are pushing the South Korean market to restrict in traditional competition.

good work my friend thank you

thank you so much <3

china leads to rules and regulation of btc

BTC Prices Firmly Above $4,200 Without China.

Good rapport ! Good evolution of the blockchains since few days !

It's all very confusing: China is involved with NEO, and Gas.
South Korea's Kakaotalk has announced plans to get involved with Cryptos in the same week as the government bans ICOs.

I'm sure it's just my lack of understanding of the workings of cryptocurrency that's confusing me, and that there is a sound logic behind all these developments, but given my current state of knowledge, I'm extremely confused.