Before you begin with our article, we would like to apologize for our absence in the platform, due to our constant struggle and new projects related to our environment, we have been working hard to strengthen our initiative against climate change, which is why our time has been limited, but we hope that from now on we can publish daily, more information to preserve life on our planet earth and strengthen our ideas and projects. 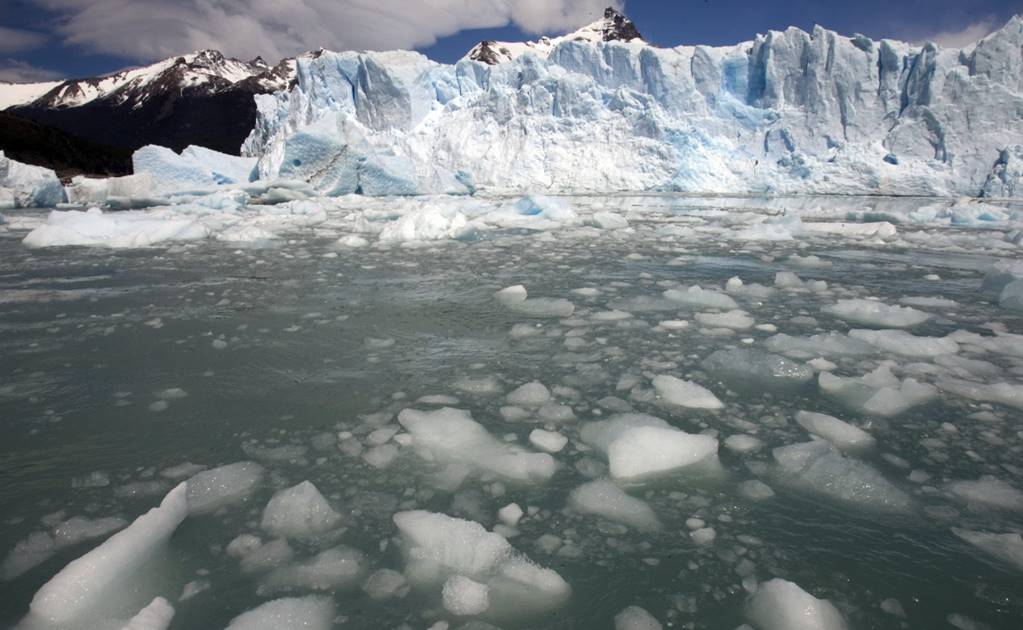 Today, we want to talk about a subject that concerns all of us "De-icing of the oceans".

A few hours ago the NASA informed about the detachment of one of the icebergs largest in history a fragment of ice that has 5,800 kilometers of surface, an announcement that has caused surprise and shock in public opinion.

In spite of this gigantic event or open any increase in the level of the sea, the reason is that the ice block original already floated on the water, therefore, the fact that breaks into smaller pieces will not cause this effect.

However ecological changes are occurring at a speed "unprecedented" and have led to the decline of large and small species, as well as changes in the distribution and the behavior of the marine mammals and fish.

The oceans absorb approximately 40 per cent of the emissions of greenhouse gases, i.e. are some of the main victims of our destructive actions, our pollution daily and our lack of action.

Global warming is real and the hand of man is a determining factor that contributes to climate change and is that despite the fact that the de-icing is a natural event, the hand of man itself is a crucial factor for the detachment of the ice and the deterioration of the glaciers.

The increase in the level of the Sea represents a serious risk for a large part of the world population living in coastal areas.

Future projections on sea level rise threaten the existence of many sovereign states and have implications on the overall migration, food security and coastal infrastructures.

According to these experts, since the middle of the CENTURY 20 sea level is growing rapidly as a result of global warming, caused mainly by the emission of greenhouse gases from human activity.

Many of the cities and economic areas most important in the world are located along the coasts, and projections more alarming estimated that a small increase in the level of the oceans could cause temporary devastating and flooding large urban areas such as London or Los Angeles. 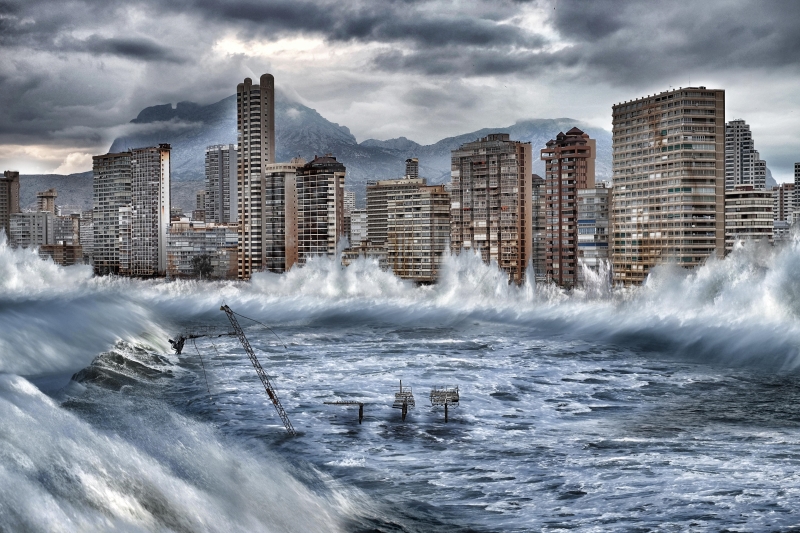 The time is now

Before that is late must do something and stop once for all GHG emissions greenhouse
.

follow us @climatechange and help us spread our message

thanks for your attention!