WE’RE THE EXPRESSION OF THE WORD 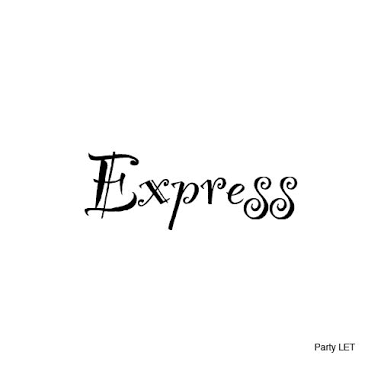 But be ye doers of the word, and not hearers only, deceiving your own selves (James 1:22).

In Christianity, we’re not called to obey the Word; we’re called to do the Word. We’re Word practitioners; we live the Word. What it really means is that we’re the expression of the Word.

Here’s why talking the Word is so important: **Talking comes ahead of doing. **

The speech is where the human spirit expresses himself the most in the human person. When you receive the knowledge of the Word, what you’re supposed to do is to take it and speak it. You’re already the Word in flesh; so you’re merely expressing who you are, or what you have, as stated in the Word.

“… ye are manifestly declared to be the epistle of Christ….”

The epistle of Christ is the Word of Christ—the Word of God, which is who you are. This is the revelation of the new creation! So, when the Word says, for instance, “Be anxious for nothing...” (Philippians 4:6 NKJV), He’s not telling you to try not to be anxious; it’s not a commandment for you to “obey.” Rather, He’s saying that not being anxious is a reflection of your character and personality, so live accordingly.

You’re the one that doesn’t get anxious for anything; that’s your person; it’s not something you try to obey, but a reality that you live out. This is true Christianity: It’s the out-working of the Word in you.

CONFESSION
I’m the icon of the unseen Christ, the brightness of His glory and the express image of His person! As I contemplate the Word of God, beholding the glory thereof, I’m metamorphosed into the same image. As Jesus is, so am I in this world: forever triumphant, excellent, and full of glory! Hallelujah!