Bible Study Devotional: John 3:17-19. “For God Sent Not His Son Into The World To Condemn The World…” 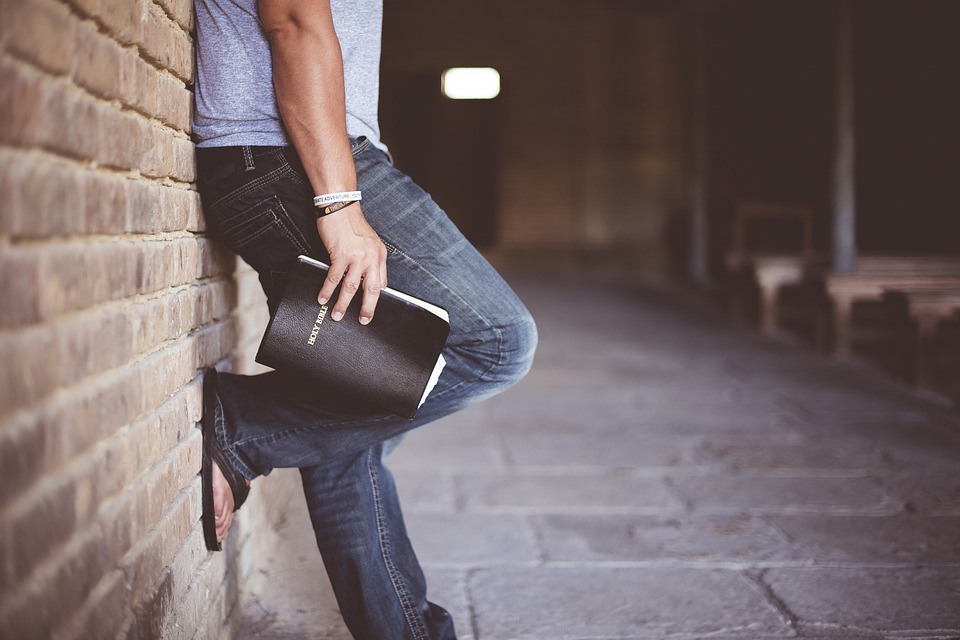 17 For God sent not his Son into the world to condemn the world; but that the world through him might be saved.

This is a very important clarifying verse that adds a layer of meaning to John 3:16. Despite what some have heard or may believe, Jesus did not come primarily to condemn and judge humanity. Not at all! As we have mentioned before, in the Bible names always mean something that has to do with the essence and character of the person. The Son of God’s original given name, “Yeshua,” means “He saves/rescues” or “Yahweh saves/rescues.”

Therefore, the essence and character of Jesus or “Yeshua” is that he saves and rescues humanity!

Those in the world were already condemned according to this verse and other parts of the Bible… Jesus gives the entire world a way out of the morass of sin and misery. Those living in the world system may be blinded to their misery, their depression, their lack of meaning in existence. They may even believe that they are happy and free. However, only faithful belief in Jesus removes and rescues an individual from the condemnation that is due them. Why is condemnation due to each human being? Because every person has missed the mark or disobeyed God’s instructions.

The thing is, God sent his Son into the world to give us a way out of our mess!

19 And this is the condemnation, that light is come into the world, and men loved darkness rather than light, because their deeds were evil.

I love how each verse clarifies the next! The Messiah, the Son of God, is the light of the world. He demonstrates the perfection of God within the form of a man on the earth. The light of the world is synonymous with the Word of God as it says in Psalms 119:105,

“Thy word is a lamp unto my feet, and a light unto my path.”

This light is blinding to those who do not want it in their lives but it is illuminating and healing for those who choose to accept it. According to the writer of this Gospel, the world of humanity in general has chosen to love the darkness of selfishness, ego, sin, and willful ignorance of God. The reason for this desire to avoid the light is sourced in the position that different sinful deeds in people’s lives.

It is clear according to the Bible, according to Jesus himself, that “Whosoever committeth sin is the servant of sin.” (John 8:34b).

The saying goes, “you have to serve somebody” and it is very true… We either serve what we think is ourselves but actually is sin and the path of evil or we serve the Higher Power who created us and wants the best for us including and especially our ultimate salvation and good.

May we all choose life and the light of the Savior over the darkness of self, ego, sin and willful ignorance.

All images used are in the public domain from Pixabay.com

In summary, since the fall of adam and eve, JESUS CHRIST is the greatest opportunity that has ever been given to mankind.

I do not believe in the God of theology who rewards good and punishes evil.