He Hits Every Time 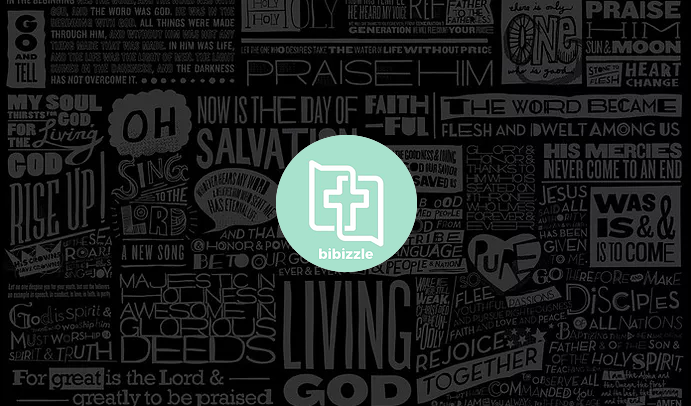 You may feel hit - and you can be hit. It can hurt to be hit, but it can also do well. It depends on what is being affected and who is affected. One hits the spot, another frames next to it and a third shooter over the goal. I know someone who hits every time. When he hits, it hurts and hurts.

Once upon a time there was a girl who felt hit. She had been arrested for adultery. Therefore, they would have stoned her. One was ready to hit her, kill her. Now they dragged her to Jesus. What would he do? He hit exactly - but not the girl. Instead, he turned shooting at those who came to sleep with her. He struck them when he said,

"The one who is sinless shall through the first stone upon her." (John the Gospel Chapter 8) But there was no one who threw. Because they got hit by that remark. Jesus revealed them. And to the girl he said, "I do not condemn you either." He saved her life.

How to hit Jesus. Sometimes he reveals me. Then he shows me how I am. He does it in such a way that there is no more to say. He is right! It can hurt. It is embarrassing.

But it is also liberating. And the best part is that he does not condemn me either. What he judges is fakeness - that you want to throw stones, even if you live in a glasshouse. When you get close to Jesus, you get hit. But there is no better thing to be hit by.

I pray that all your accusers will be hit like this lady's accusers.

Congratulations @bibizzle, this post is the seventh most rewarded post (based on pending payouts) in the last 12 hours written by a User account holder (accounts that hold between 0.1 and 1.0 Mega Vests). The total number of posts by User account holders during this period was 2224 and the total pending payments to posts in this category was $4559.98. To see the full list of highest paid posts across all accounts categories, click here.

Thanks for the info, good work

How to hit Jesus

And the best part is that he does not condemn me either. What he judges is fakeness - that you want to throw stones, even if you live in a glasshouse.

So on point, everyone may condemn us like the girl that was condemned to be stoned to death but Jesus will never codemn us, he only disproves our wrong doings. His hands are widely open if we do run to him and he will surely accept us

Thanks for the info, good work

It is really appreciable how you drew the "hit" analogy from this regular biblical story. May the Lord hit us all with liberation in Jesus name, Amen.

Love this story from scripture, Jesus knew them, their intention and hipocrecy. The Law demands that both, man and woman found in adultery should be stoned to dead but they just bringed the woman. Also what were they looking for? nothing but make Jesus make a mistake. But the Lord is wise and He Knew. He make them see who they really were and doesn't condemd the woman but there is a big command from Jesus to the woman, do not sin anymore.

Wow.. Amen. All Christians should love it when 'hit' by the tender hands of God. It seems to me that God only heals after He has wounded. For us to experience the healing hand of God, we must embrace the hit. Though it may be hard to bear with, still God will make a way that it won't overcome us (1 Corinthians 10:13)
Thanks for sharing @bibizle