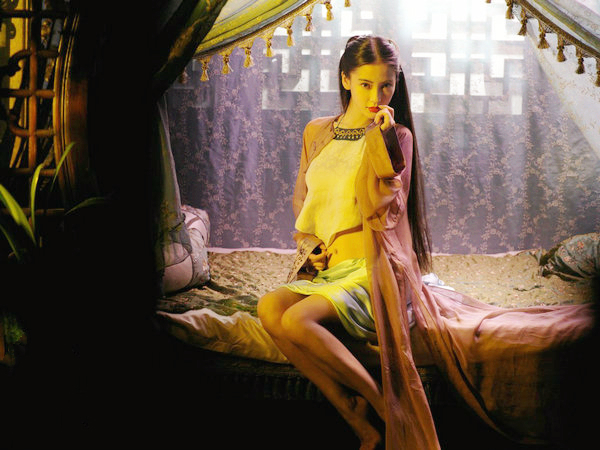 Recently, supermodels shined in the spotlight wearing underwear at this year's Victoria's Secret Fashion Show in Shanghai. Their performance became a feast to the eyes for both men and women.

Yet, to women, the more important thing they care about is not the show, but the underwear itself.

Victoria's Secret: friendly or not

Nice underwear must be able to protect women's bodies and display their natural beauty. In addition, it should make women feel proud of themselves, rather than shameful.

So, is Victoria's Secret really friendly to Chinese women?

"Their bras are only for women who have a 'perfect' figure," an anonymous user said on Zhihu, a Chinese question-and-answer website. The user also added that these bras do not fit as well as many domestic brands do.

As to the quality, some users complained about the brand's materials on Zhihu and the online marketplace Taobao. They said Victoria's Secret panties are not comfortable and the material looks cheap.

Some users even used the word "trash" to describe some of the brand’s products, which could only be worn once before quickly losing their shape.

On the other hand, Chinese women, especially ancient ones, had more comfortable and high-quality choices that would not allow them to doubt if their body was perfect or not. In traditional Chinese culture, being decent and noble is hiding one's talent and beauty, rather than exposing or showing off. Exposing one's body was indecent behavior for both men and women.

And to ancient Chinese people, clothes were more like a symbol of social status, rather than simple fashion.

Underwear was originally called xie yi. The character xie means "frivolous", which implies that it should not be shown to the public.

People's underwear, which was first called du dou in the Qing Dynasty (1644-1911), was a piece of cloth that covered the front of one's chest. It often had four strings, being fastened behind one's neck and back. Men, women and children could all wear it.

Often shaped like a rhombus and red in color, du dou was made from cotton or silk. It was embroidered with various patterns, including children, auspicious animals, flowers and plants. Some patterns also featured folk tales and stories, bearing people's wishes for fortune or romance.

The strings could be made from cotton and silk as well, yet some ancient rich Chinese people preferred gold or silver strings.

Some du dou had pockets for people to store small valuable things, such as rings and necklaces. People also put spices and herbs in the layers of their du dou to stay healthy.

Thus, women's breasts were hidden under this piece of cloth for a long time in ancient China, except during a certain period of the Tang Dynasty (618-907) when people were more open-minded. 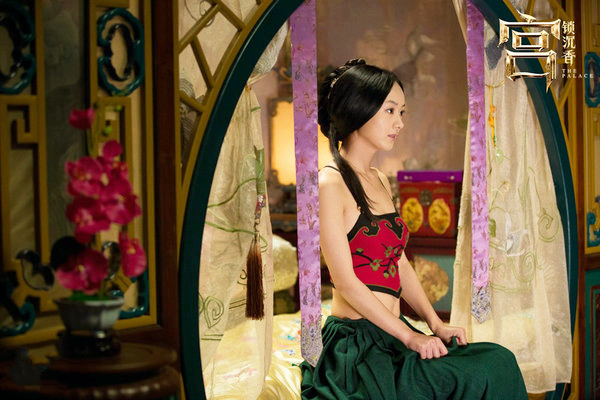 A gift of love

There are no reliable historical records regarding the origin of the du dou. Yet a similar type of clothing called ri fu was mentioned in Zuo Zhuan, the earliest annals in China.

It was about a woman, Xia Ji, who had an affair with a king and the king's two secretaries. The woman sent her ri fu as a gift to the king to show her love. The king was thrilled and wore her underwear all the time. One day, he showed the underwear off to his two secretaries. He didn't expect that the latter two also took off their clothes and revealed ri fu that Xia Ji had sent to them.

The affair was recorded in the annals to criticize the shamelessness of the king. Yet it also implies underwear was a secret gift between lovers.

Many folk tales in the Yuan, Ming and Qing dynasties (1271-1911) have similar plots about lovers exchanging their du dou.

In Yu Shi Ming Yan, edited by litterateur Feng Menglong from the Ming Dynasty (1368-1644), there is a story about a du dou called "pearl underwear". A woman also sent the underwear to her lover as a token, for they could not meet every day. Being sexy and hot

Nowadays, people in China who often wear du dou are babies, yet it is still embraced by many Chinese women as a traditional art.

Compared to bras that expose half the breasts and leave no space for imagination, a du doustill covers a woman's body to lend her an air of mystery, making her look more attractive in a low-key manner.

As there are diverse definitions of "sexiness" in different cultures, models for the Victoria's Secret Fashion Show are not the only sexy people. They are beautiful, but not necessarily examples of what every woman should become.

Each woman is sexy in her own way and should be proud of her own body. 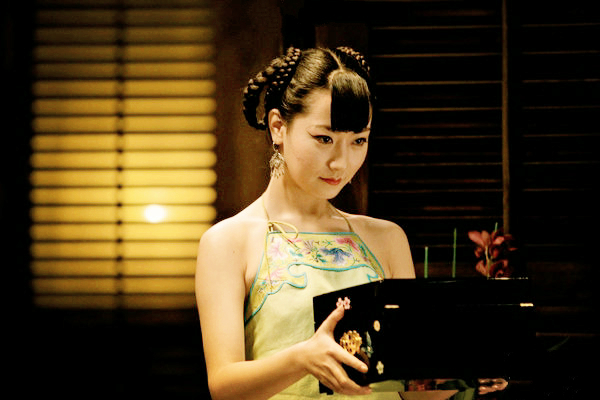 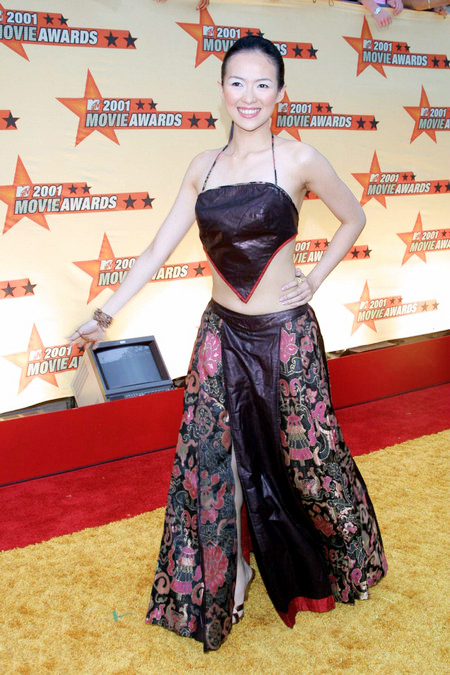 Congratulations @horrin, you have decided to take the next big step with your first post! The Steem Network Team wishes you a great time among this awesome community.