In the manga, why does bully get cancer?漫威漫画里，灭霸为什么得了癌症？

It's the curse of the goddess of death. 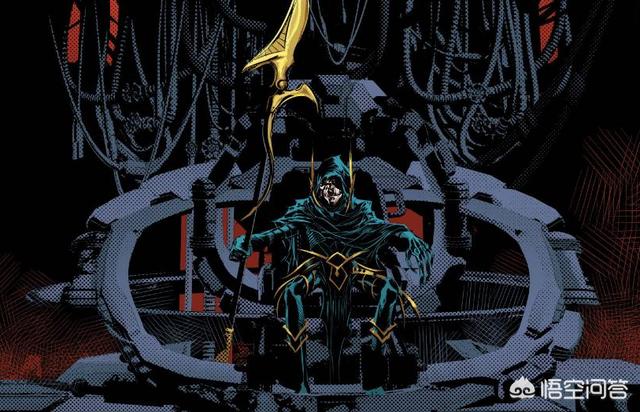 The plot appeared in the personal magazine of the manga, "destroy hegemony". At present, the cartoon has been updated to the fifteenth stage. As the leading character of the cartoon, "destroyed hegemony" has gone through success and failure again. The plot is very fluctuating and the background setting is also very ambitious. We strongly recommend that you read it. First of all, the bully killed his own general: the dead blade general. Because the dead edge betrayed general thanos, when thanos died out, the general edge to capture the thanos military. 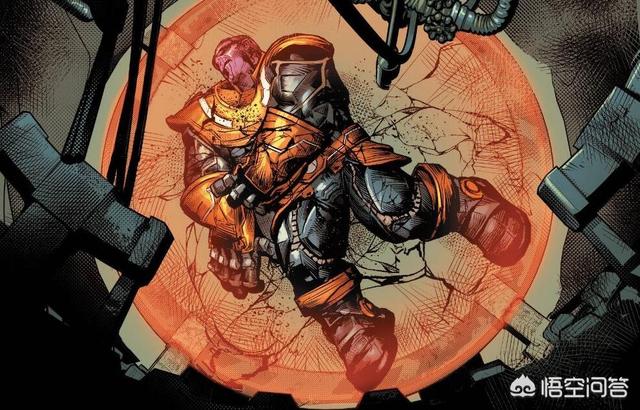 Then we saw the bloodshed in the face. He was so weak that he was far less than before. Even if it is weak, the tyrant can be called God at this time. Later, the bully was imprisoned. Thanos tried to escape, met his son sean. 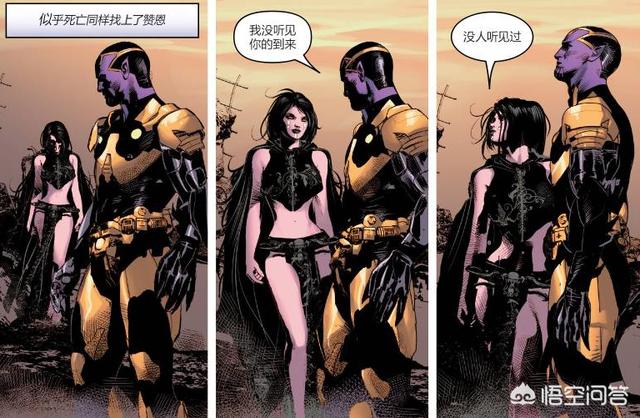