Top 4 Cars that Manufacturers Should Resurrect 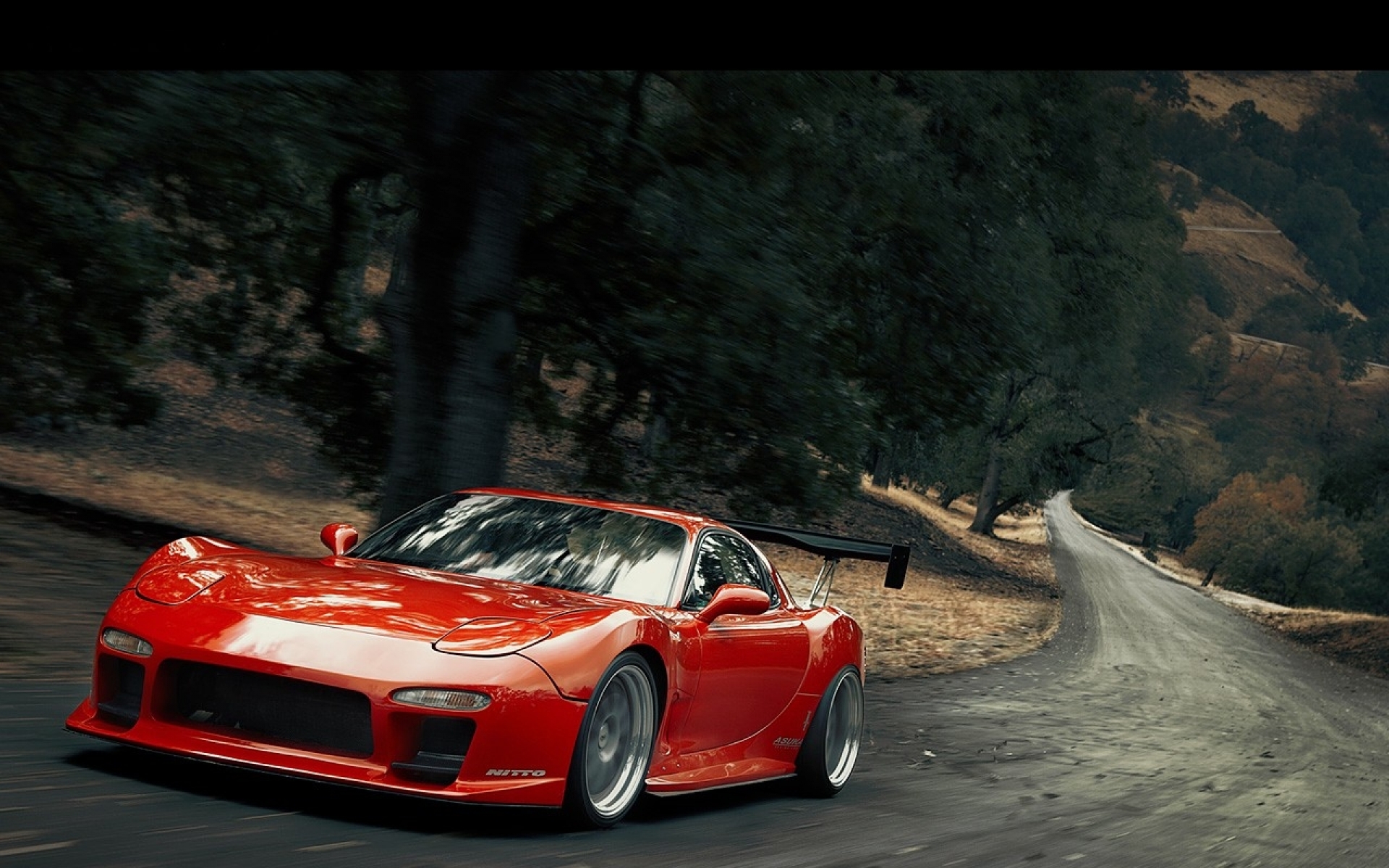 Remember the PT Cruiser, that awkward looking car produced by Chrysler up until 2010? Of course you do. None of us will ever forget the PT Cruiser. It was iconic of an era. However, you don’t associate the PT Cruiser with speed, performance, or style. You think of it as a car for the elderly, or maybe a car that someone bought because it was the cheapest on the lot. The PT Cruiser is truly an unforgettable car, but for all the wrong reasons. And I think I speak for most of us, when I say that no one will be losing sleep, if Chrysler never decides to bring it back in the future. I still have no idea how it lasted in production for 9 years. But with that being said, there are a ton of unforgettable cars, that are unforgettable for all the right reasons. And yet, many have not been resurrected by manufacturers, or at least not yet. Here are 4 cars that manufacturers should resurrect.

FIrst on the list, is the Mazda RX-7, which is often referred to, in Japan, as the Mazda Savannah. It was produced from 1978, until 2002, an impressive run. And maybe the series deserved a break, after 24 years. I’d go through the specs, but honestly, with 3 different generations, each with their own variations, it’d be alot. And what do you expect, from a car that was produced through 4 different decades. The RX-7 was a 2 door sports coupe, that was best known for it’s low, sleek profile, as well as it’s pop-up headlights. Under the hood, the RX-7 featured a Wankel rotary engine. Call it a feature, or call it a quirk, but it certainly distinguished it from many other cars in it’s segment. Another notable feature, was the twin sequential turbo, which was added in 1992, a turbo system that was also found in the Toyota Supra, in its later years. Unfortunately, we don’t know if the RX-7 will ever be brought back, though Mazda has announced it will be releasing an RX-9 model in 2020, which may serve as the successor to the RX-7.

In its latter years, the RX-7 likely experience more competition in its segment, from the next car on this list, the Honda S2000. Not to insult the styling of the RX-7, but the Honda S2000 clearly was made for the 21st century. The car was first produced in 1999, as part of Honda’s 50th anniversary, and was produced through 2009. The 2009 model produced 237 HP, with it’s inline 4 cylinder engine, pushing the car to a 5.4 second 0-60, and a 14.1 quarter mile time. Those certainly aren’t the fastest times, but keep in mind that those numbers are from a naturally aspirated engine. The S2000 could also manage a top speed of 149 mph.. In its later years, sales were hurt by the auto crisis and the great recession. It would appear that Honda has moved on since, but we can hope that one day, they bring back such an iconic roadster.

The next car on this list, isn’t a Japanese sports car, but rather an American classic. In a world, where pickup trucks seem to always be getting bigger, louder, and frankly, more obnoxious, how great would it be, to bring back a pickup truck that was more like a car, than anything else. Yes, I am referring to the timeless, Chevy El Camino. The El Camino was produced for a total of 16 years. The El Camino is best known for the fact that it essentially was a car, with a pickup truck bed in the back, rather than rear seats and the trunk. This gave the El Camino an added element of utility, but this utility was limited by the fact that it was, at it’s heart, still a car. Even so, if someone needed a truck bed to haul something, but didn’t necessarily need to haul something heavy, or pull a large trailer, the El Camino was up for the task. There’s a reason it lasted as long as it did. And as you can see, the body style changed with the years. Look how similar the early El Caminos were to the Bel Air, or how similar the 67 model was to the Chevelle. Would such a car succeed today? Just take a look the Australian Holden Ute. Ok, so maybe it doesn’t quite have that Chevy feel, but I think Chevy could pull it off, and I hope that one day, we can see the El Camino brought back to life.

Let’s round out this list, with another American classic. In recent years, we’ve seen many American classic cars find success in market. Just take a look at the Chevy Camaro, Malibu, and Impala, the Dodge Charger, Challenger, and Dart, the Ford Mustang and Fiesta. Americans love nostalgia, it’s why I’m taking the time to make this list. And yet, there’s another car I’d love to see brought back to life. The Chevy Nova. This car was made from 1962 to 1979, and was actually already resurrected once, from 1985 to 1988. The Nova started its years in Chevy’s lineup, as a fairly uninspiring design. The Nova was, at first, small, a little boxy, and just did not evoke emotions of any kind. However, as the years went on, the Nova was given a much sportier exterior. I mean, look at this 69 Nova. If that doesn’t scream America at you, I don’t know what does. The 1969 SS model could be outfitted with a 375 HP V8 engine, making it a fast, and good looking muscle car. The body style predictably changed, as the 70s went on. And let’s not even talk about the resurrection it was given in 1985. (show picture of it). In fact, the Nova deserves another shot, lest this disgrace of an American car be the last Nova to be produced. Imagine, a Chevy version of the Dodge Dart, only with the power ramped up a bit. It could be done, and it’s another car that I hope GM will one day resurrect.

But what about you? What unforgettable car, do you want put back into production? Let me know down in the comments, and thank you