Loving the look of the 1973 Mazda RX3 SP with the over-fenders and extra aero parts.
Note: These are not my own images and were sourced online. 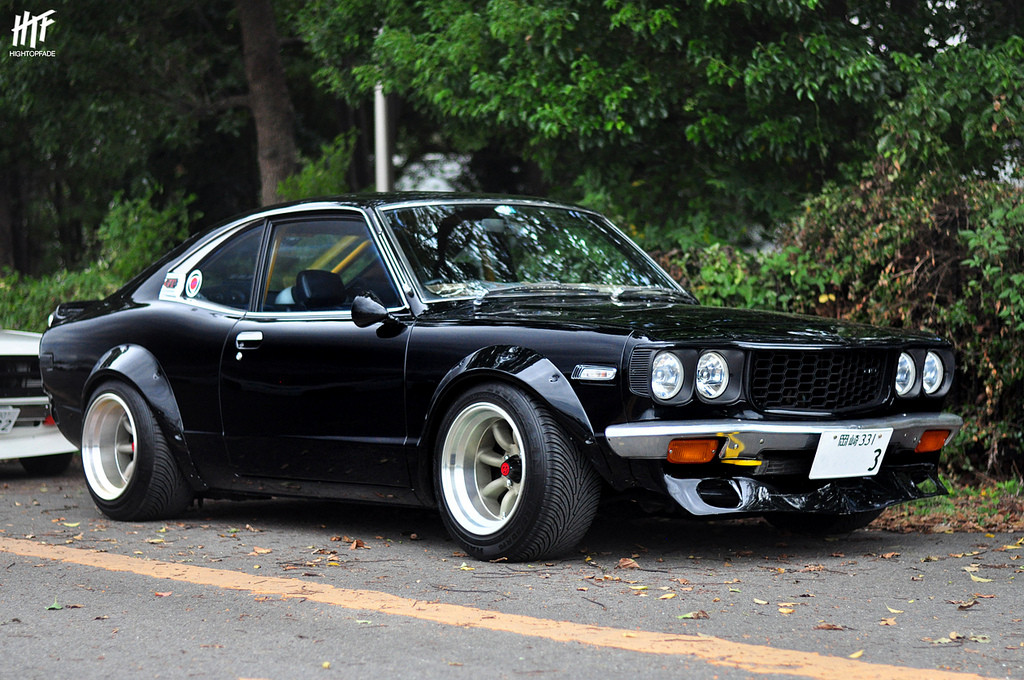 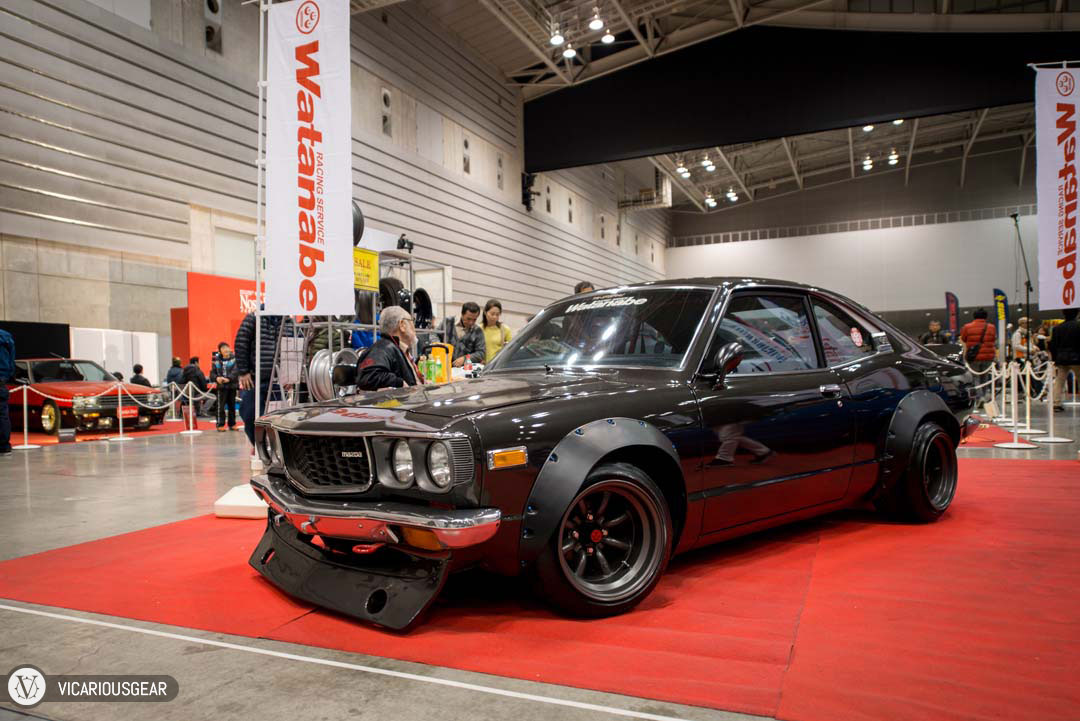 Smokey's Curation Team loves your JDM content and wants to thank you by upvoting your post, Arigatogozaimashita - Smokey Upvoted

Reminds me a bit of the original Hakosuka skyline. Those nose fins will be ripped off at the first speedbump though.

Guessing it weighs a lot less than the Hako though.
Its not a Subaru, you have to treat it nice over the speed bumps. 😂
These were for circuit racing, but there are a lot of guys running those big chin spoilers. Haha thinking about it look at my RX7’s front air dam... that’s low to, I have to be really careful with speedbumps. In fact the clearance under my car is so little it scrapes on bumpy roads.. 😫😬😢

I think I just wet myself...

Haha, I’ve got some really nice ones to post tomorrow... suggest you view whilst sitting on the toilet. 😂

Looks like a mini-US-muscle car. Very mean in Black :D