It's something we all want to do: who wouldn't want to live in the frozen north? The people are friendly, the landscape is wide and beautiful, and best of all, there is no American government in Canada! Well, really there is no difference between governments these days. Still, superficial differences matter!

Of course, Canada is on the way out along with America. The great colonial experiment is coming to an end in the Americas. Or is it?

Isn't all that Canadian niceness and generosity built on its colonial exploitation of Indians and its raping of the land? Well, duh.

But does that mean that if they treated the Indians with dignity, and the land with dignity, whatever that might mean, that they couldn't be as nice?

I don't know. I've never lived in Canada. But I'm moving there, so I'll keep you posted.

When I moved to Los Angeles for the first time I tried very hard to keep an open mind, so that any preconceptions I had of the city could be reconstituted by my actual experiences. It didn't always work, but sometimes it did.

Moving to Canada: the great American dream. I'll have to show my papers to the redcoats again. The official documents of Canada Immigration are copyright "Her Majesty the Queen in Right of Canada"! 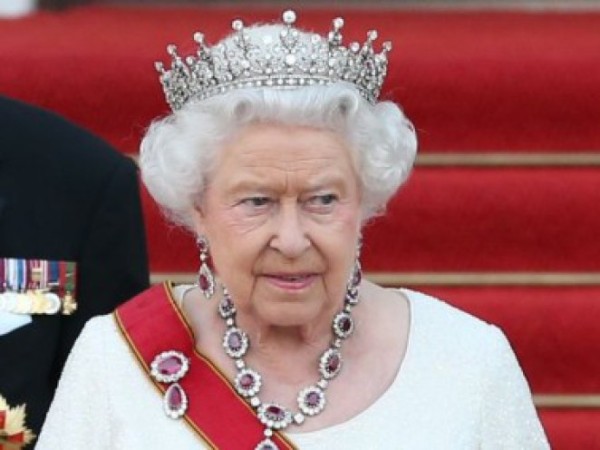 What am I "in right of"? I guess only queens get to say that. Silly Canadians.

Most of all, above all, before all else: I don't know. Having only recently realized that my entire education in America was built on a lie, along with our entire history, I'm very open to the idea that everything I know is wrong.

Maybe the Canadians have no queen. Maybe it doesn't really snow there!

Well, I'll let you know. As I near the event horizon of Canada, I shall buckle my space belt, and prepare as our dear departed Mr. Hawking invited us, to be crushed into spaghetti.

Will I have to say 'paasta' with a short 'a' in Canada?

Canada is funnier than us; and this has much to recommend it. Never mind that it's a well known fact that comedians are psychopaths with all kinds of psychological disorders; generally heavily medicated; deceitful; difficult to get along with, and crushed by the burdens of reality. Who isn't? Maybe they can be my people.

No, that's a lie. I have no people any more. This is bound to be a good thing. Maybe, just maybe, people should be something you can't "have."