Does Our Name Dictate Life Decisions |The Name Letter Effect| Volunteers were asked to rank the English alphabet by the perceived pleasantness. A strong positive correlation between a letter's rank and how frequently it occurred as an initial letter of the subject’s surname was discovered.

The Pleasantness of a Letter 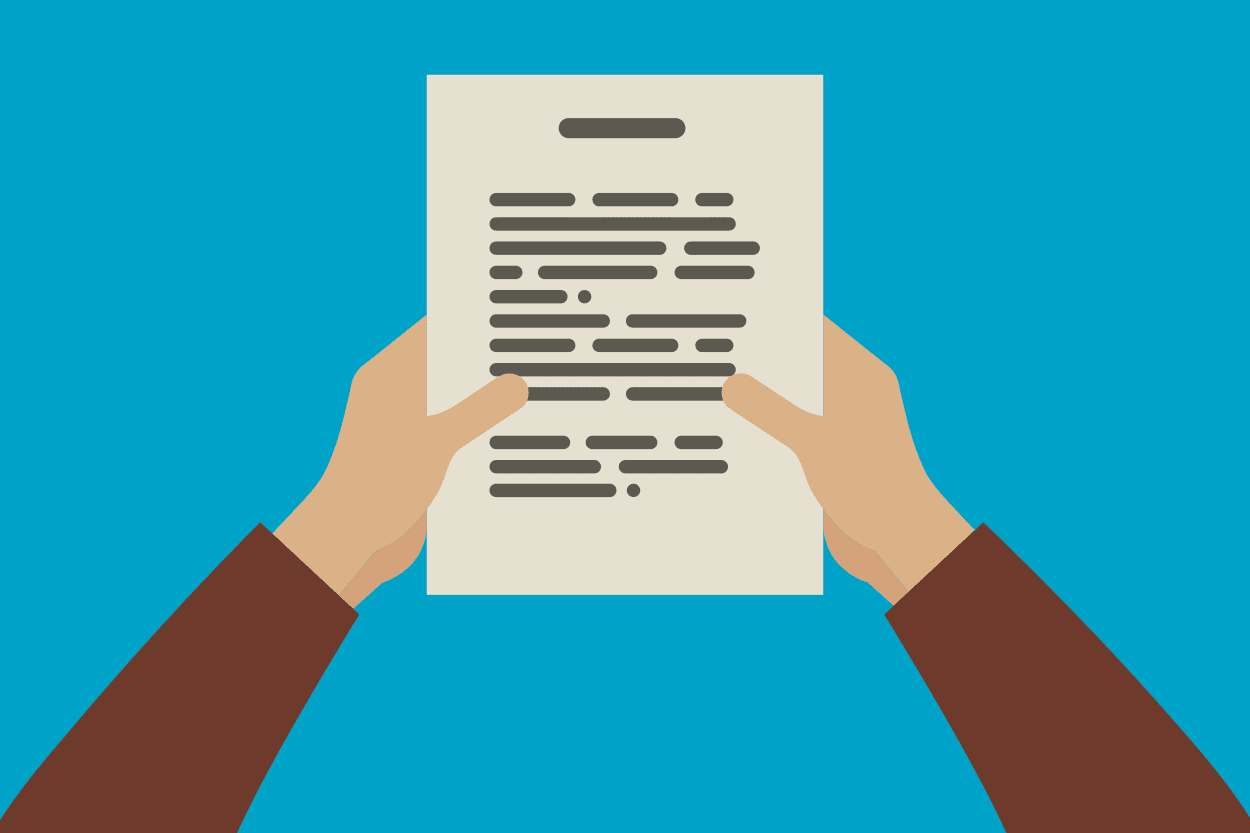 This definitely got the marketing sector interested. Interestingly, participants who described themselves as not liking themselves were not affected by the effect.

The name-letter effect is the tendency of people to prefer the letters in their name over other letters in the alphabet. Crucially, subjects are not aware that they are choosing letters from their name. The name-letter effect has been replicated in studies involving subjects across many demographics (over many countries, and alphabets in addition to the English). The name-letter effect appears to prevail and has a statistically measurable effect on the life choices and decisions of those individuals.

Researchers found that a disproportionately high number of women named Virginia reside in Virginia Beach, for example, and not only this, a correlation was even revealed between the initials of a person's surname with the name of the state in which they live (it's not just limited to Virginia Beach).

Brands with common initials as your name are more likely to be purchased by you. Robert Zajonc, a social psychologist, concluded from his research that mere exposure to a stimulus is sufficient to enhance the likelihood of making a related decision. In fact, apparently, people are more likely to marry a partner with a similar name to them.

That is interesting to know.

So glad you enjoyed the post! Hope you've been well :)

Yes i have been well thanks.