What is unique about millionaires

What do millionaires do differently?

Do they work harder than normal? Do they have brains that can bend spoons?

The authors of The Millionaire Next Door and The Millionaire Mind surveyed over 700 millionaires to find out. 80% were self-made, accruing all their wealth in one generation and they were doing quite a number of things you and I probably aren’t.

Here are a few patterns the researchers saw:

Not only is entrepreneurship risky, it’s also hard work. In only two countries out of all the ones surveyed did the self-employed not work harder than salaried employees. Why do something so risky and difficult? Research shows one of the main things that makes us love our work is autonomy. This is entirely true here. You’d need to earn 2.5 times as much money to be as happy as someone who is self-employed.
Via The Illusions of Entrepreneurship
These studies have found that people are more satisfied with their jobs when they are working for themselves than when they work for others. 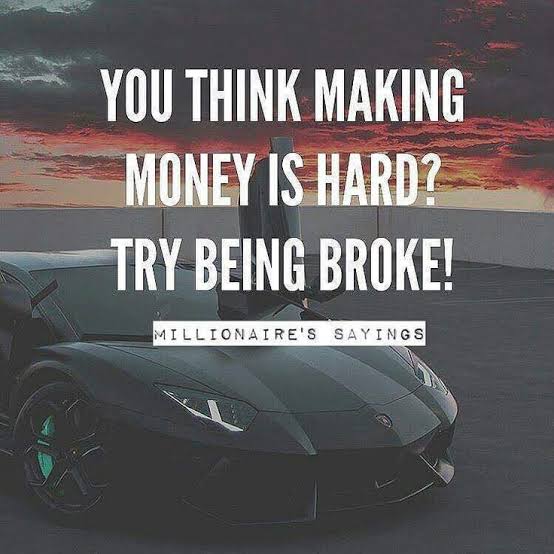 But what most people don’t know is that GPA is a very poor predictor of success.
I find no substantial statistical correlation between the economic-productivity factors (net worth and income) and SATs, class rank in college, and grade performance in college and this may be part of the reason they’re so successful as entrepreneurs: “smarter” people are less likely to take such risks.
Overall, there is an inverse relationship between taking financial risk and various measures of analytical intelligence such as SAT scores.
In entrepreneurship, you’re the boss. So it requires leadership. And some research shows being super-smart actually makes you worse at being a leader.

So are you as money conscious as a millionaire? Most millionaires answer “yes” to these four questions. Can you?

Being a millionaire must be nice. But we won’t all get there and that’s okay. Money isn’t everything so even if you don’t get rich, what lessons can we all learn from millionaires? (take control of your life as best you can, Plan and be strategic. whatever your career might be, work hard.
Watch your money.

I think the word The Millionaire Next Door used was frugal - not cheap. Look after the pennies and the pounds look after themselves. Millionaires in making do not waste money especially not on flippant things. That does not make them cheap - rather smart.

An important factor that is discussed in The Millionaire Next Door is the attitude to borrowing. It links to frugality - millionaires in making do not borrow to buy flippant things or to show off. They borrow to build their businesses or fund their education or training or hiring the best staff.

What I do know from those two stories. Brains helps. Determination helps. Builiding a great business (owned or not owned did not matter) helps. Frugality helps. Limited borrowing helps. And I know there was nothing inherited. My father started with nothing. I exiled myself fromSouth Africa with nothing.