7 Videos about Holacracy: A Social Technology for Human Self-Organization

Holacracy is a social technology that was designed to help organizations facilitate emergent order, collective learning, and collective decision making. Can the STEEM Community make use of this concept? 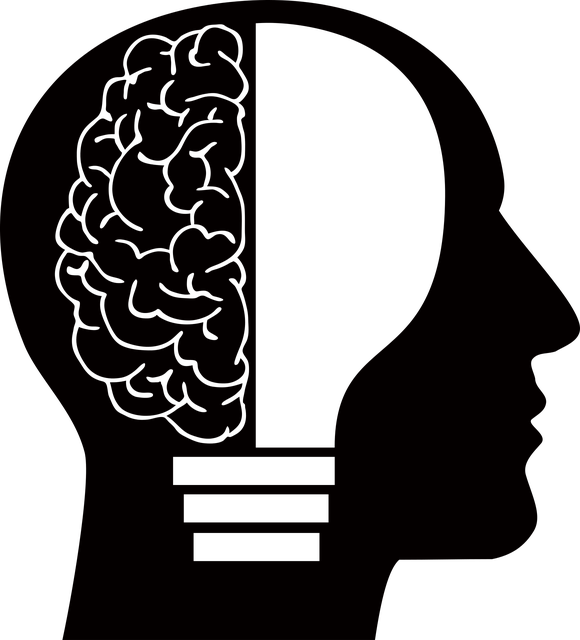 These questions (and others) have all been discussed ad nauseam on steemit with little (in my opinion) real progress towards consensus. The questions, however, that are not being asked are: (i) "Who decides?" and (ii) "How are the decisions made?" Maybe the absence of agreement on those higher order questions is why we're making so little progress on the others? So, I'm going to ask them. How should we, as a community, achieve consensus on questions that affect everyone?

Perhaps a temporary "truce" is needed on all of the tensions that have arisen over particular aspects of the platform, in order to refocus our attention towards governance and decision processes (note: that's "governance," not "government.") Once we have a model for decision flow, perhaps we can make more progress on the particular tensions that have been so contentious. To that end, here is a #weekly7 post to brainstorm about a possible direction.

This is not my area of expertise, but recently I was reminded of a post I made a few months ago: Order in Business Without Top-Down Control, discussing the concept of holacracy. From what little I know about it, this organizational model seems like it might be a good fit for the steemit ecosystem. It is a decentralized decision making model that has recently been adopted by a number of businesses.

Holacracy was created as an improvement over hierarchical decision making in many business organizations, but as a so-called "social technology," it might be useful anywhere that you find large groups of people. As the creator, Brian Robertson, describes it, the holacratic organization is structured as collections of roles, sub-circles, and circles. Any particular person might perform several roles and belong to several circles. According to Robertson, the model is patterned after human physiology, where autonomous cells belong to autonomous organs, which belong to an autonomous whole. Another analogy that he made is that it's like the "yellow line" in the middle of the highway. It is a form of emergent order where you have "the right framework of rules and individuals with the freedom to act within that framework of rules."

Off the top of my head, I can imagine the following roles and circles for steem, steemit, and the surrounding ecosystem:
Roles:

Of course there are others or things could be organized differently, and several of those circles might have more traditional roles like payroll, accounting, purchasing, and sales.

So this is just one idea, and I am admittedly uninformed on the concept, but whether it's holacracy or some other structure, I think that we would all benefit by finding a way to refocus the considerable effort that's currently being directed towards resolving tensions into a more productive decision flow.

6. A very personal journey with holacracy at Zappos - Kristy Meade

5. Holacracy: How to Decentralize Your Company for Higher Performance with Brian Robertson

2. Introduction to Holacracy (by Diederick Janse)

And here is a single playlist with all 7 videos.

So what do you think? Does the steemit ecosystem need an agreed group decision making process? Can we experiment with the holacracy concept to create one, or is there a better model?

In my opinion, ANY form of organization will help Steemit. The lack of leadership and direction is becoming toxic.

As for holacracy, yes, it could be a good option, at least until we find something better. I saw a very good presentation about this at d10e, by Thomas Thomison, from encode.org. Great talk and great concept.

Sounds interesting it's the first time I'm hearing the concept. Time to read up I suppose :D

I like the holacracy concept a lot from what I've seen and read about it, but I've never actually seen it in action first-hand. I really do think that we need to come up with something, though. This constant squabbling over particular tensions has been a detractor to prospective users for just about as long as I've been here.

Thanks for more resources to help people learn about a better way to self-govern an direct themselves.

You're welcome. I hope that some folks find them useful.