Who was lying, Charlie Lee or Bobby Lee?

Last week Bobby Lee (BTCC) said that BTCC had not received any information about Chinese exchanges having to shut down.

Then his brother Charlie (LTC) tweeted that China had finally banned Bitcoin, and he had received the info from a source he fully trusted. Many people, including myself, tweeted very angry comments about this, as it smelled like insider trading. Charlie was at least drawing the conclusion that we should be hodling LTC, instead of selling in panic, but still, he showed that he had info unknown to others, and he could have used it to his advantage. It was just not his most clever tweet, and he deleted it soon after (replacing it with a toned down version if I remember correctly).

Yesterday Bobby announced that BTCC would shut down soon, based on a regulation they received from a Chinese regulatory office on September 4, which is when China announced that they would ban ICOs.

So either Bobby lied, and they HAD received guidelines that Bitcoin exchanges would be banned, or Charlie lied, and there was no such anti-exchange ruling at all.

I actually think that Charlie misinterpreted his trusted source, and that Bobby just concluded that with the ICO banning from early September, and the tightened regulations for exchanges (made earlier this year, and probably more coming up), it wasn't worthwhile to operate BTCC any longer, so he voluntarily decided to shut down at the end of the month. After all, Charlie also operates a mining business, which may be more lucrative.

I hope this was indeed what happened, and that it will become clear asap. 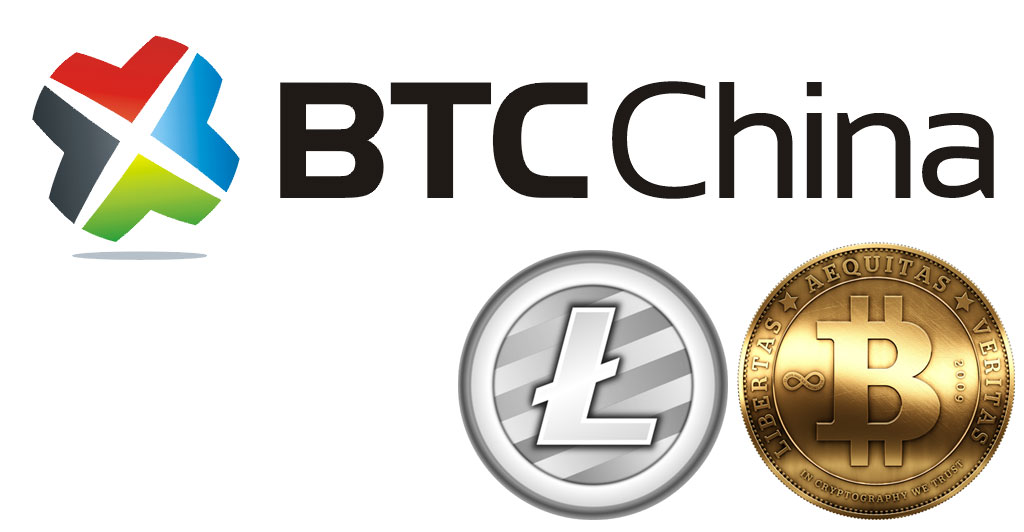