the famous gangster Lawrence bisnoi getting angry on salman khan and he threat to salman that he will kill him. after salman khan getting this threat the mumbai police published high alert.

police was goes to the set on Race 3 and they stopped the shooting of race 3 and they sent salman khan to his house and may be shooting will not start now. because the house of salman is now police camp.

lots of police covered salman khan's house and now he do not have permission to get out of the house. salman was recently started the shooting of race 3 movie and the anil kapoor is the part of film too.

according to humor that salman plays negative role in this movie. anyay friends keep visiting for more information. 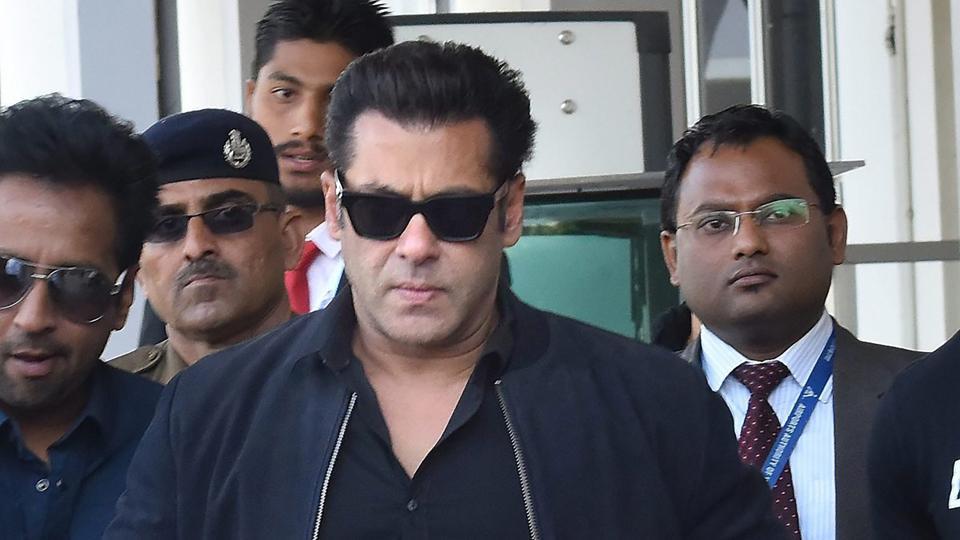 The @OriginalWorks bot has determined this post by @imransoory to be original material and upvoted it!


Please note that this is a BETA version. Feel free to leave a reply if you feel this is an error to help improve accuracy.
$0.00
Reply
[-]
appreciator (66) 3 years ago

This post has received gratitude of 0.59 % from @appreciator thanks to: @imransoory.