I am glad to introduce to the BOINC and Gridcoin community a prepackaged operating system for the undertaking of distributed/volunteer computing that (with development) will allow users to participate in science by simply plugging in a USB.

BOINCOS is a customised operating system tasked with the sole purpose of performing distributed/volunteer computing using the Berkeley Open Infrastructure for Networked Computing BOINC. BOINCOS's goal is to be run on a USB and be able to boot into any type of hardware in order to use the computer for compute tasks. It is a linux-based operating system built upon Arch Linux.

The OS itself has been developed by one person (me) to solve one of my own problems and I have decided to distribute it to all who will find it useful.

Where can I get it?

BOINCOS has just been released in alpha and still requires further development and testing before a much more higher quality release is finalised. This release is intended to be for testing in order to ensure all platforms and graphics cards are supported so I would not recommend it for a long-term solution.

Before proceeding, it is highly advised to read the documentation before downloading and installing this version.

The following is a list of milestones I expect to see in the future in its approximate chronological order:

How can I Support?

Information on what/how to test can be found within the documentation stated above in addition to the issues page.

BOINCOS will need to be spruced up in the future so it will require a set of high quality wallpapers and graphics to make it far more user-friendly.

Refer to this GitHub Issue.

BOINCOS is very undeveloped and any expertise in customising or hardening operating systems is needed desperately. Currently the main features that need to be refined include:

Find a list of various related issues in the issues page. Picture of the computer showing the USB stick running BOINCOS: A Note on Development

It should be noted that this project is a result of a learning process as I personally wish to learn about developing and distributing operating systems and I am doing my best to make this as formal of a process as possible. After saying this, I am free to take any constructive criticism or suggestions from others and am actually requesting help on certain topics as stated in some of the issues in the repository.

I should also note that I am still a teenager and still attend school so my time is very limited. In addition to this I have practically no experience in any of the fields required to undertake this project in regards to development, documentation and licences/ethics.

But amidst all this, I am making this project my main priority and hope to see it flourish and be used by much of the community in the near future.

Thanks to those who have read and thanks in advance to anyone who contributes!

Well done for trying! Upvote and esteemed for you.
I'm in the middle of some projects myself, I will try to look and see if I can contribute though.

Thanks, look forward to talking in the future! 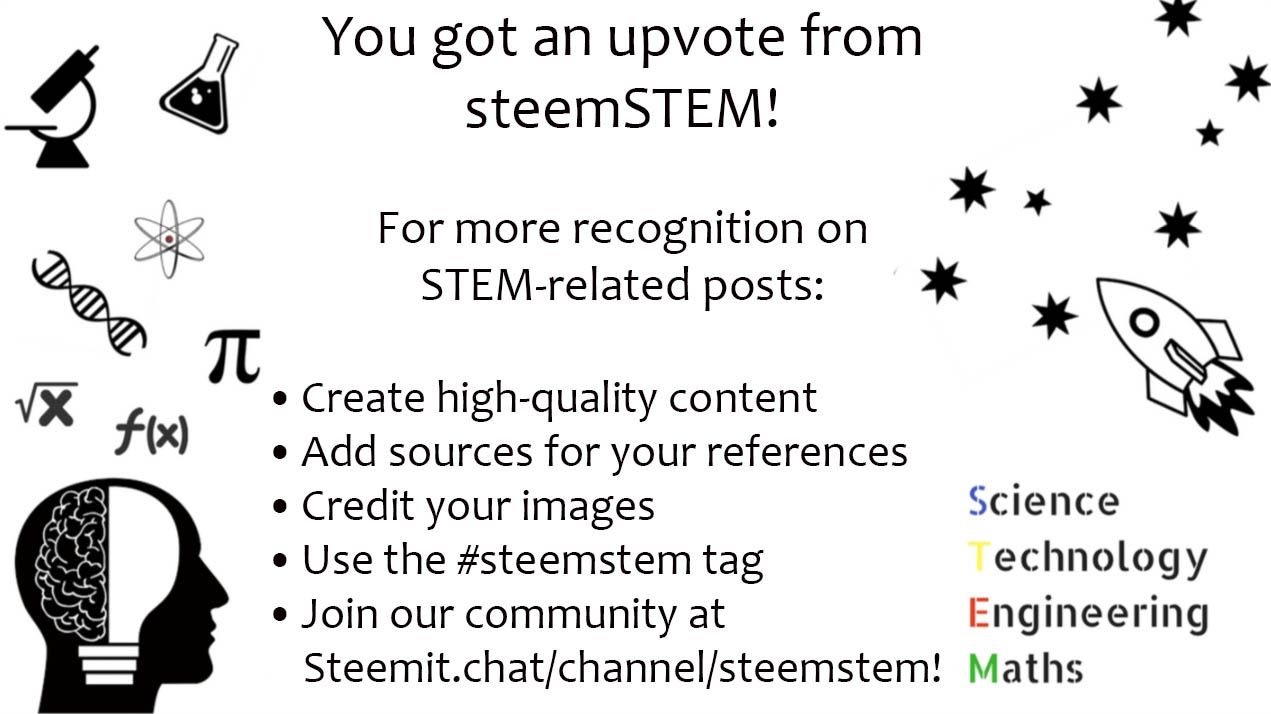 There is also this:

The BILD developer is aware of BOINCOS, and is excited about it. :)

Thank you for your contribution to the distributed computing community.

That is very exciting news to me, and thankyou for letting me know :D

You are very talented and I am sure you have a bright development future ahead of you if you are able to accomplish this as a teenager. Thank you for your efforts.

I will be putting as much of my free time as possible into it. Thanks for the compliment!

Looks interesting -- I'm going to check it out!

Thanks! Be sure to use the documentation as a guide and enjoy

Congratulations @delta1512! You have completed some achievement on Steemit and have been rewarded with new badge(s) :

Congratulations @delta1512! You have completed some achievement on Steemit and have been rewarded with new badge(s) :

Very interesting idea. Looking forward for updates. Too bad I don't have the time atm to help you test.

Good idea ! i maybe could help and will give it a look !
Good thing you wanting to learn about that stuff, can never hurt :)