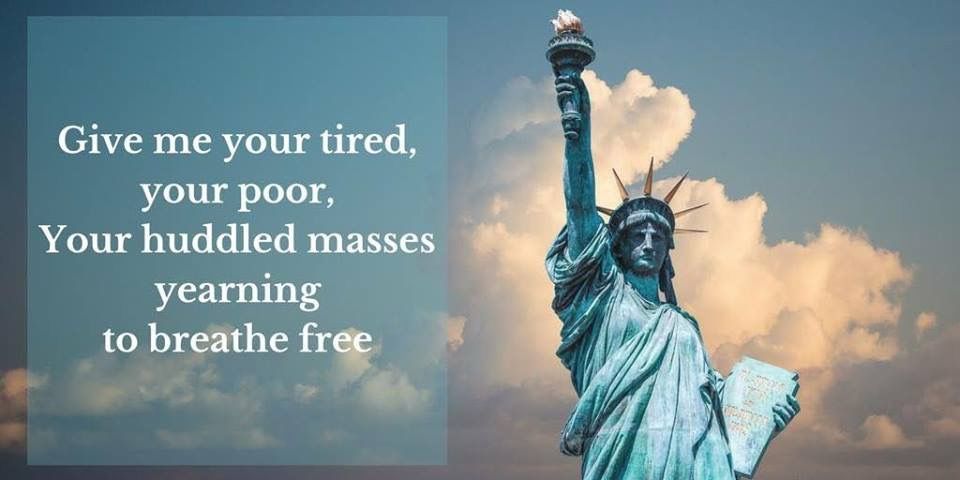 As the debate over immigration rages on in the USA, I revisit a poem of mine examining the contradictions of my adopted home:

O, it is excellent to have a giant’s strength,
But it is tyrannous to use it like a giant.
—Shakespeare

I’m learning to speak American
(I thought I had it, ages ago)
but the dialects throw me off
each like a language in itself

There’s the official tongue:
addressed to the better angels
of our nature, the huddled masses
all yearning to breathe free

But no one speaks such Shakespearean English
in the streets, there you are treated
to a more familiar manner of speech
the unguarded snarl known as slang

Unlike that poetic flourish on its tiptoes,
this dialect is flat-footed and suspicious
of the very tired and poor that it invites
preferring the right to bear arms in bars

Stray violence or casual hate of shifting shapes:
racial slur, ethnic insult or what specialists term
linguistic xenophobia…
you fill in the blanks, I’d rather not

I’m learning this fickle colossus
and the Big Friendly Giant are one
so, if you want to run with either
best to watch both don’t squash you

Having made a show of separating
church and state, they still Bless you
at every turn, but will also curse you
if you do not bless their troops, in return.

You can listen to a reading of my poem on PBS, below, and read a profile of my work:
https://www.pbs.org/newshour/arts/poetry/humble-one-liners-can-teach-us-times-live 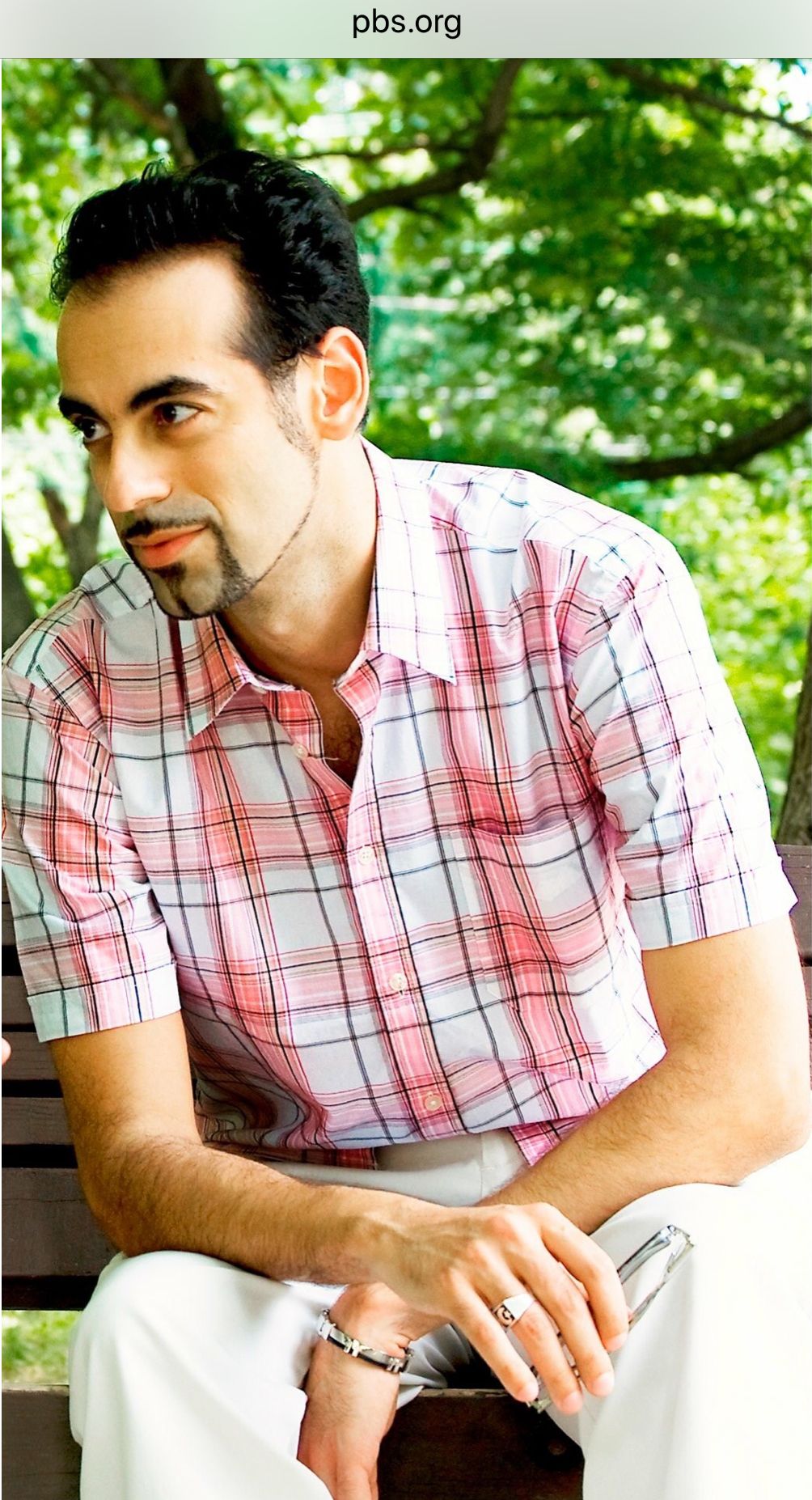 Your writing becomes a lesson for us

We learn from one another, brother (I have many teachers, living and dead). Thanks, for reading 🙏🏼

You read it sooo good, your pronunciation and accent are beautiful. :o

Many thanks, for listening. I'm glad you enjoyed it :)

Another Inspiring piece. I love the theme and the whole reading process. I hope myself to make some spoken poetry and reading... :) Thanks for sharing. God Bless. Peace and Love.

Glad you enjoyed it, and good luck with your own readings. I'm curious, if you appreciate my work, why you don't upvote it (I only ask because this is not the first time I notice this, @angelveselinov)?

Well usually I do not have bandwith .... today I had only to write the comments ...

Not very tech literate myself, so not sure I understand, but glad you stopped by to comment.

Well during the hot hours when I am able to be on the computer ... I cannot post or upvote or comment much as there are some DDOS attacks going (hacker attacks) and I have limited actions ... Usually after one or two posts I write I cannot do nothing much ... for hours .. I hope that explains It I have to choose either comments ... Also sometimes I do not have much power left as I upvote first the smallest accounts in our community as that is the aim we the big ones to help first the smaller ... and with small voting power I would not put even 0.01 cent I will just exhaust it more for nothing ... I hope you understand what I am saying if you want to know more how it all works you are always welcome to come into deiscord chats and have a talk about it I am usually in the discord voice channels nowadays too...

Thanks, for explanation & best of luck with the poetry community you support.

All this poetry related to emigrants to the United States is very close to me, since I moved to the United States two years ago. I don't regret this decision at all. It was only inconvenient for me to return home in order to renew my passport and visa. But now this problem is solved faster and at a modest price. You can read more by following the link here. If you're interested, of course.