We got big news from Old Trafford in recent days.

Believe it or not, but Zlatan is back! This guy is in his mid-thirties and yet, decides to put so much hard work in at the training ground that he is capable of coming back to action before forecasted at Man Utd level. Be any team's fan, this deserves Respect, with a capital R!!
Pogba is also back, although probably not ready for a full 90 minute game but still; this is music to the ears of many Man Utd fans. This hopefully will allow Lukaku and Mkhitaryan to show their best again.
Rojo is also back :) ;) PINK!!? Why? There is a possibility that the new kit will be pink! F**k!! I don't know how that will work for us. 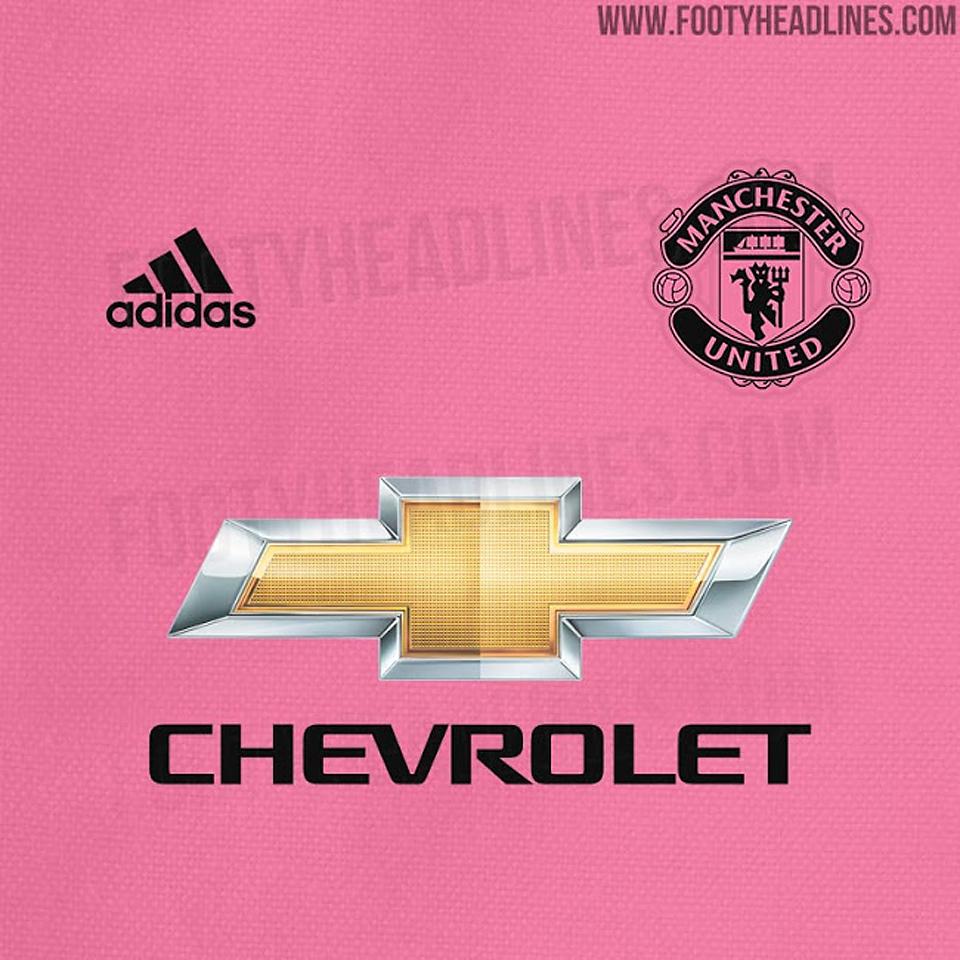 The story is nice, it is apparently based on the old paper in manchester "Football Pink" which was printed on light pink paper; but I don't think this justifies going pink!
Does anyone like the idea of Manchester being pink?