I can't believe the result of today's first game!

As always fans looked very much forward to the game between Arsenal and Tottenham today; this time I think most supporters were 99% certain who is going to come out as winner (Tottenham). BUT??? 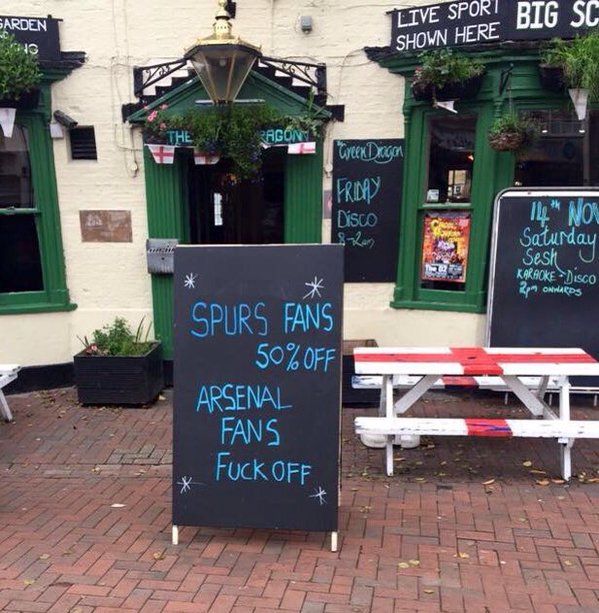 I am not sure what happened but somehow Wenger cursed his spell at the referee team and convinced them that they have to close their eyes and give this win to Arsenal.

But let's be fair, even if we forget for a second that both goals came in very, VERY, very questionable situations, the Arsenal team went out hungry and full with potential today on the pitch. They outplayed Tottenham in all aspects of the game today, which surprised me a lot.

But this is a great opportunity for Man Utd to get ahead a little and this will allow them to focus on chasing Man City.