(not so) FUN FACT: Van Gaal

Well the other day I read the NEWS van Gaal said there is no chance he will be appointed in Everton; great!

However - I mean the guy is ridiculous and definitely caused some memorable moments why at Man Utd - he said he might come back as manager of one of the top 4 in England!!!

I started to connect the dots - Man City under Pep is OMG; OK they get this season but next season he hopefully accepts a massive offer from PSG and van Gaal steps in.

That would be the dream of all Man Utd fans. Mourinho stays and our fierce competition - I am just joking, I don't consider Man City a football team - will be in the hands of the greatest* manager ever.

He is probably thinking: 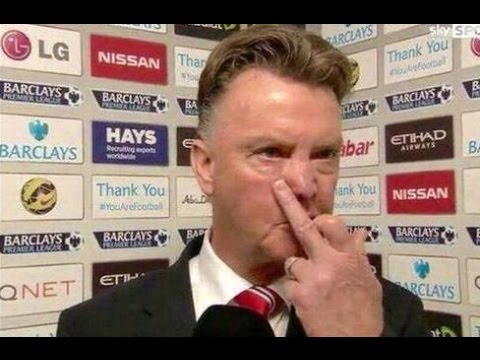