Journal of A Mildly Frustrated Nigerian 6 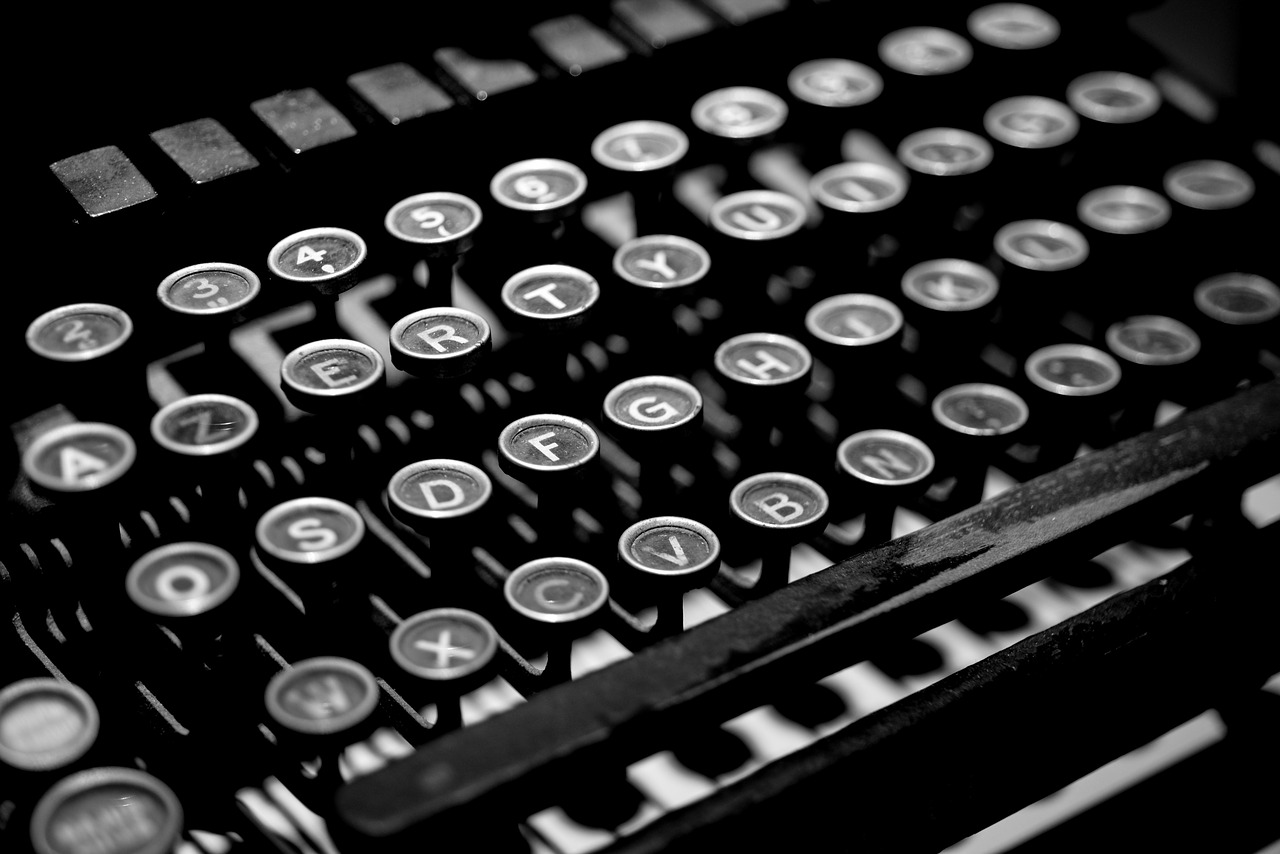 It’s been a long time I know, I kinda feel off the writing wagon. I couldn’t appreciate my words anymore, everything I have written in the past few weeks seems like shit to me, and I know I should silence my inner critic and all that but it’s not been easy. Hopefully this reignites my writing engine.

What have I been up to if I’ve not been writing you ask? Well quite a bit, okay not a bit just a little. The most exciting thing I’ve done so far is get a camera, it’s been a long time coming and it finally happened. I got it earlier in the week and have been practicing a lot, been watching tutorial videos too.

Photography/cinematography is just a whole new world, I’ve always had a peek into it but I finally have my own access pass and I have to say it takes some getting used to. There are so many elements that come to place to get some of the fascinating pictures and even more so for movies, it can get a little overwhelming so I’m trying to take it a step at a time.

My grandmother’s burial ceremony was officially two weeks ago and we had this big party and a lot of our extended family came together. I saw a number of my cousins I haven’t seen in years, they all got so big, and it’s amazing how time flies. I was never really close to my grandma and hearing people talk about their experiences with her made me wish I spent more time with her.

I think I might be losing my game with the females. I used to be a great conversationalist –when in the mood –but it’s been a while since I’ve had a dope long ass seemingly unending conversation with any girl. I even met this cute witty girl recently and I wanted so badly to be able to have that connection with her, but alas my game is now the pits and no matter how hard I tried it ended with both of us losing interest in the whole thing.

I do hope I get my mojo back, it’s been too long now. I did want to focus on building myself towards my future career(s) and conserve much needed money by cutting costs on girls but I have to admit I’m becoming a bit lonely and miss the feeling of having someone to think about.

The year is almost over and I have to say I did not achieve as much as I thought I would, but 2018 shows promise and a bit can still be done before the year runs out. Hopefully I get to release one more song and also write more (fingers crossed).

Sorry for d loss of your grandma.. As 4 d girl issue, u are a Nigerian, u supposed to know d way things roll with our female folks.. Make enough 💰, u will be d one to run away from ladies conversation.. 😂

Thank you, lol the surest formula.

Here's wishing you get your game back and get into the groove. Happy to see that the frustration is just of mild nature, it would have been scary if the title is to read Journal of a VERY Angry Nigerian :)

Glad you're back, and sorry for your loss. You mojo will come back when you're feeling more cheerful. A lot has been going on in you life, so don't stress it.