Smoking crack in the snow

So, the first time I smoked crack (out of a total of 2 times, I’m not really big on crack, but get a few beers in me when I was 25 and I’d smoke whatever was around)

It all starts off in the small town of Ann Arbor, MI. I moved out there from So. Cal to take a new job and get away from drug problems I faced at home (not crack related).

While I was out there I was seeing this girl, for maybe about 2 weeks at this point. So, its mid January and probably about 5 degrees outside and snowing. She and I (I think I said that right) decide to go out to a bar about 5 miles from where I live and we take her car since mine was having transmission problems (I blew out my tranny trying to get my car out of the snow)

Everything starts off great, we’re flirting, bullshitting and having a great time. Its now around 11P and we’re both about 6 beers deep. In the middle of conversation she says something funny/dumb and I respond with a playful “Stuuuuupid biiiitch”. That’s where the mess starts.

Now please keep in mind, this is just how I talk, and it definitely wasn’t the first time me saying that word in reference to her, but she decides (probably due to the fact that amount of beer a 5ft 110 lb could consume was way less than me, and she was trying to keep up) to flip a total bitch on me (yes, I said bitch again.. but context people)

Anyways, she demands an apology and of course I do not give it to her. Mainly because of the context, it was obvious I didn’t mean it like “You are a completely fucking retarded bitch” but like more like “duuuuuuuuumb”. Ok so she says “Fuck you” and leaves me there at the bar.

I think about leaving but I still wanna drink and its snowing outside, so I figure I’d wait it out.
I wait it out for about 5 more beers (yes, I use beer as a measurement of time) and then decide to bounce, its now anywhere between 11P and 1A… IDK..

As I’m walking down the street I decide that I REALLY want weed, and I had a fistful of cash, so I head the opposite way (downtown) to try and find somebody who knows where to get weed. I know, not smart.. I do however, run into this homeless dude who says “Fuck yeah man, follow me”.

So I follow the dude for a block or two and we get to this shady looking two story house. He then asks me for the money and says that I cant go in because the owners and sketchy. So I take note of the entrances/exits and give the dude $60 to go inside and get it.

I waited, and waited, and waited, idk how long, maybe 3 beers worth? And he final comes out.
I go up to him and he shakes his head like hes bummed out and says “Sorry man, they didn’t have any weed, but they had this” as he holds out his hand with a little baggie of crack in it.

Now, dude thought he found a sucker, but he was wrong. I said “Alright man, we’ll lets smoke then”, he looks at me first with surprise, then acceptance as he leads me towards a warehouse bay near by where we proceed to smoke the entire bit out of an apple with cigarette ash in it.

We actually have a really good time, smoking crack, talking about life, lost love, drug addiction etc.
Now this whole time we’re sitting on some steps, that were covered in ice and snow, but I was so cracked out when I took a seat that I didn’t notice how fucking cold it was.

So just as the crack starts to run out, the sun starts to come up and we start to say our goodbyes.
As soon as I get up I feel it! My Ass. It is fucking frozen. Like frozen solid.
Every step I took it felt like little pieces of my ass were breaking off. I don’t know how many of you seen the Adam Sandler movie, “Mr. Deeds”, but there’s a part where his butler shows him his previously frostbitten foot which is all black and gross. I feel like that’s how my ass is gona look.

So the entire time of this 5 mile walk back home, I’m the closest to tears I have been to in fucking years (from physical pain, I cry like a little bitch sometimes over emotional shit, but that’s another story). Every step is agony and the crack comedown I’m facing definitely doesn’t help.
After what seems like forever (infinity beers), I finally get home and go to the only mirror I have, and pull my pants down, afraid of what I might see.

To my surprise my ass is still fully intact. It was the biggest moment of relief I had in a very long time.

I go into my room, wrap my ass in my electric blanket, put that bitch on “High” and cry myself into a 12 hr sleep. The crying was definitely a result of the crack comedown, not the pain..haha (cuz I aint no bitch) hahaha.

Anyways, friends, if there’s one thing Ive learned, it’s… well.. don’t go to Michigan, its really cold, the people are overly sensitive, and if you happen to befriend a homeless man and smoke crack with him.. make sure you stay standing. You’ll thank me later.

Okay. That’s it for me. Hope ya’ll enjoyed the little diary entry here. Feel free to tell me your own crack/ass story in the comments! 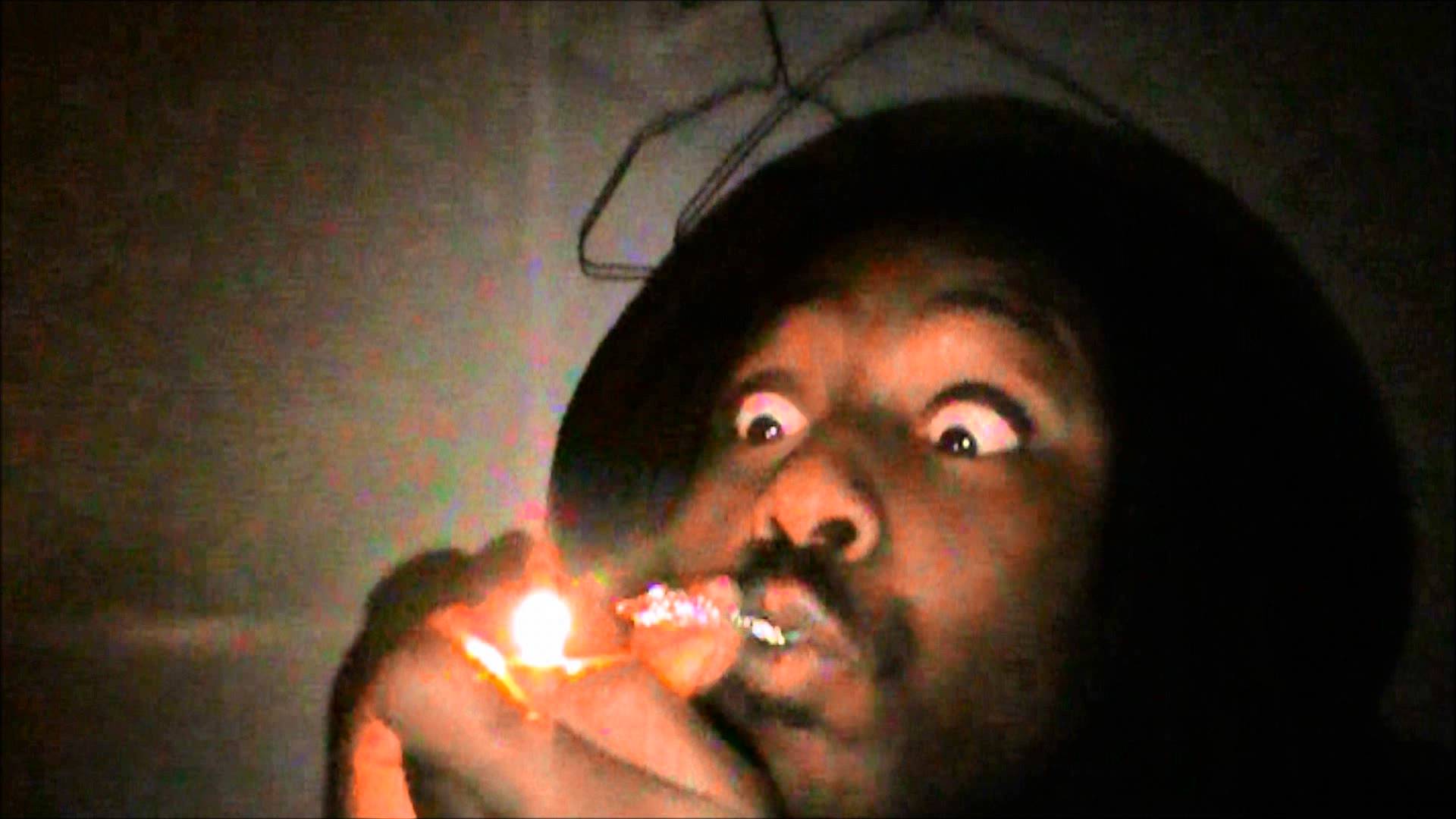 ^^not me but you get the idea.

This made me literally LOL! I really enjoy your writting style.

Step away from the cold crack smokin'. haha.

Haha thanks! Glad my frozen ass could make somebody laugh!

Good article on this Subject. Thanks Jumpship

Congratulations @jumpship! You have completed some achievement on Steemit and have been rewarded with new badge(s) :