The Asymptotic Nature of Truth 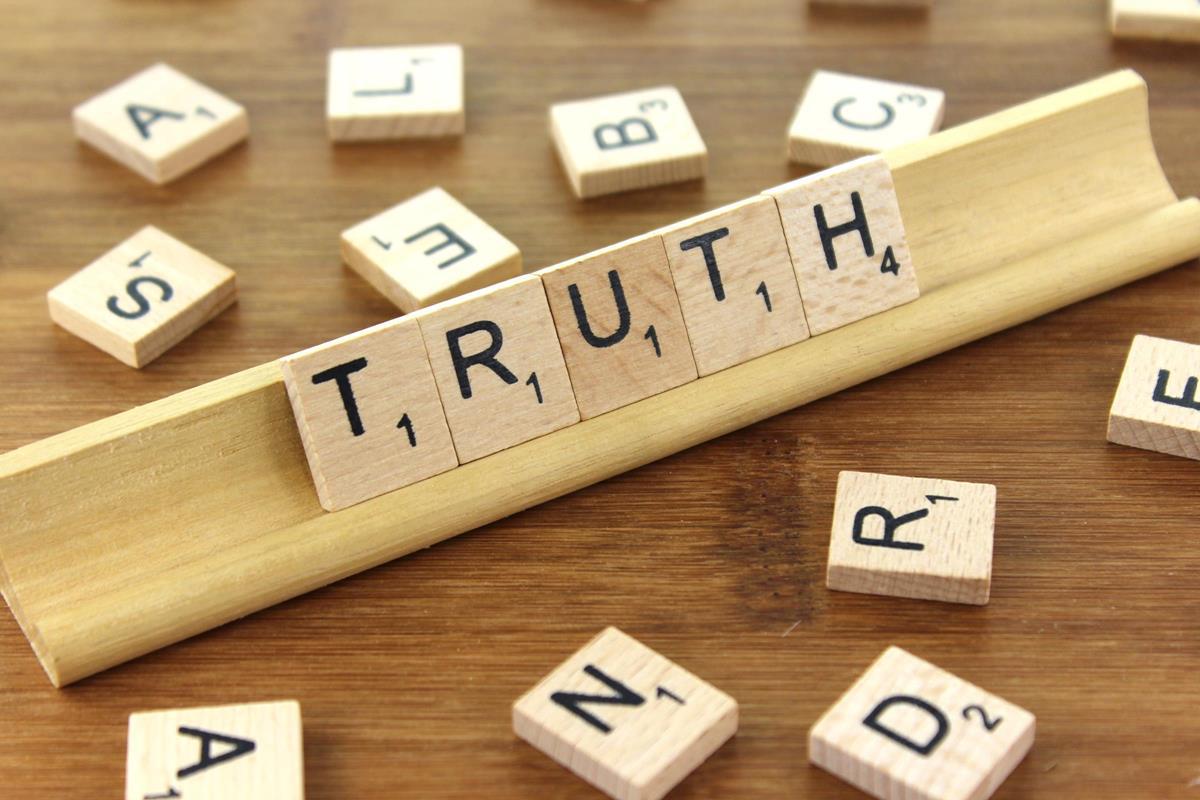 There is a lot of talk in modern society about "my truth" or "personal truths" and the question is, "What is the nature of truth?"

There are obvious truths. For instance, 2+2= 4. That is simple and verifiable. But what should be done in regards to unverifiable truths? Are they simply up to personal interpretation, or are some attempts more correct than others?

For these questions, the idea that truth exists outside of the perceptions of people, but perceptions and reason allow people to decipher what is true will be used. This is based on the fact that, regardless of how one sees an event occur, there was a series of occurrences that happened and perceptions or biases do not change that, but they distort people's ability to know and express truth.

For instance, if there is a man on trial for murder, he either committed the murder or he didn't. There is no in between on this point. A set of events occurred and someone was murdered, so the jury has to decide if this person did the crime. Their biases or the glibness of the attorneys may distort what is true because each person has different experiences and are presented the facts differently. However, that doesn't change whether the man is guilty or not, but the jury has do comb through the theatrics and their perceptions with reason and logic to decide what really occurred. But can they know the whole story?

The answer is no. This is because these types of truths are asymptotic, which means that logic and reason can only bring you closer and closer, but you will never reach full knowledge of the truth. Below is a picture of an asymptote for those who are not familiar. As you can see, the lines converge toward each other, but they will never meet, even if they go on for infinity.

There are a couple reasons for this. One is that perceptions distort people's ability to use reason and logic. Second, not witnessing the event, but hearing it secondhand allows others to add their biases and distortions to the story. Third, there can be too much information and too many inputs to account for in deciding the truth.

The Fallacy of Personal Truths

The fallacy people take from this is that people can decide what is true in this situation. That is wrong. They can choose what to believe, but that does not equate to truth. People can believe that OJ Simpson is innocent or guilty, and both can make arguments in favor of their point, but both sides are taking the evidence provided and making assumptions and lines of logic based on that. Regardless, he either did the crime or not, and people's beliefs do not change what happened, nor can both be true if they are in conflict with each other.

In Regards to Religion

This is why religion is so tough to communicate and compromise on with each other. They are trying to distill an enormous truth into something that can be understood by humanity. People are debating whether or not Donald Trump's tweets are good or bad on national television, but they believe they know for a fact whether or not God exists. That is the definition of hubris.

Arguments can be made in favor of God's existence and against God's existence, but neither can know because there is no way to measure or perceive whether or not the immaterial world exists. Therefore, both sides BELIEVE something, but they do not know it to be TRUE, the way that 2+2=4.

Therefore, the validity of an argument must be tested over time. If an idea endures, there is a reason. If a philosophy, religion or political system is fruitful should be regarded as a better idea than one that is less fruitful, given that the fruits of both are quantifiable in some manner. As an idea approaches what is objectively true, it will become harder to deny and the acceptance of it as true will benefit anyone who does so, whether that brings peace, prosperity, happiness or anything desirable to humanity.

Either way, there is an objective, undeniable truth that exists, and human condition limits the ability of people to know it. Logic and reason can help understand better by moving past the imperfections of perception, but the truth may be an asymptote as long as people exist within time and space, thus not being able to view the truth in its full scope.

Subscribe to our email list at http://eepurl.com/c93miL for our Recommended Reading, reviews on books and other content that can grow your store of knowledge. New products will be coming soon, exclusively for subscribers.