I just figured out that I've been Steeming for just over 30 days now!

How exciting! This seems like a good time to reflect and take a re-cap. 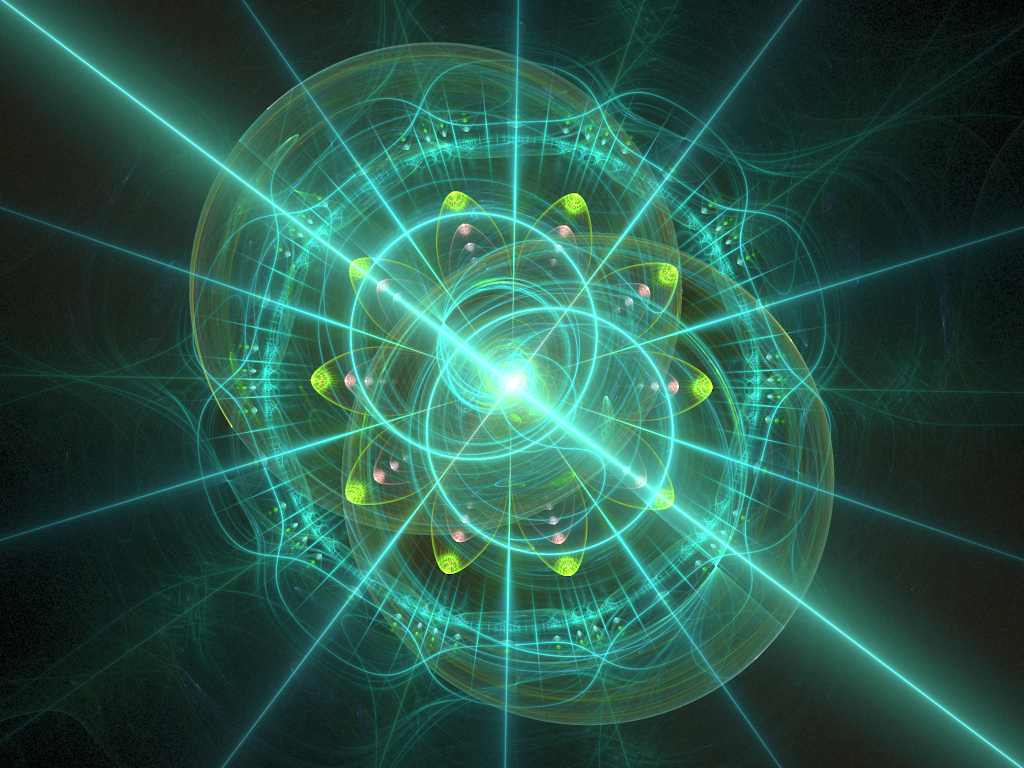 I've been studying the Social Skills for a few months now. It began out of desperation, and stumbling upon an awesome podcast that started me on this journey. This is me, dragging myself out of depression, as well as a host of bad social and mental habits.

I can hear some of you thinking, "Social skills.. you are studying Social Skills?" Maybe that's just the mean voice in my head, but it is kind of weird. Or at least I think it's weird, but not because I think that studying social skills is weird. It's weird because, why wasn't I taught this in school? Instead I was taught to hate myself. I was taught that the system didn't care about me, because I am different. It's a sink or swim world out there as far as social etiquette goes. The only kind of education I ever got on that was people being mean to me because I didn't get it. Since it felt like everyone hated me anyways, my choice was pretty easy. I dropped out. No, not out of school, out of "society". More like the "Tune in, Turn on, Drop out" of Timothy Leary. My guitar in hand, and a greyhound bus ticket to anywhere. I spent the next 10 years Hitch-Hiking, Dumpster Diving, Busking and Pan-Handling. I even hopped on a freight train or two, and lived in Hawaii for a while. I've been almost everywhere in the USA, which is why you'll often seeing me commenting on peoples posts about cool things in whatever neighborhood they happen to be posting about.


It seems like those things should have helped me learn to be better with people... But, in a way, traveling all of the time has kept me from developing close relationships. It's always easier to keep moving than to work out the difficulties. Add to that copious amounts of LSD and other party drugs, and well... I never got better.

Geeze, I thought I wanted to open up a bit more, but now I'm not so sure. It's sad because a lot of the problems I've had in my life were the result of a lack of knowledge and understanding. Or as they used to tell me in the city where I grew up, "boy, you ignant." It's funny how our people skills are one of the most important factors for getting along with the world, but are apparently less important than than the propagandized drivel that is passed off as an "education".

So.... I've been in a kind of a hole for the past year or so... more like my whole life... I'm just grateful to be on the other side and beginning to learn how to get along with the world a bit easier.

I've been thinking about getting into writing for a while, because I love reading so much. But, ya know, it's kinda hard to get paid to read. Maybe, I thought, it's a little easier to get paid for writing. Besides which, there are so many things that I've learned while reading that I can't have an intelligent conversation about, because I haven't really learned them. I've been planning to write for educational and perhaps financial reasons for a while. At least, when I've written about something I can go back and have something for my own reference, besides hundreds of books and podcasts. When I found out, on Reddit, that there is a social media site where you can get paid to write, I thought "Where do I sign up?" Not just to get paid, but for the learning. I've always been a computer nerd, except for the last 10 years I've spent backpacking around the USA, and turning wrenches on whatever broke down vehicle I managed to buy. So yeah, I have a bit of catching up to do here on the web. I made my first website when I was 10, nothing super fancy. Back in my day I used to dial into a local BBS or three and a couple of free-nets. Didn't have the internet until the AOL free trials. But yeah, the world has moved on since then, and that's a good thing.

All of this rambling comes together to the following point. I love computers, and the internet, and books. These are the things I grew up with... The fact that I can do something I love, on a new frontier of the internet, while giving myself a free education, while making a bunch of awesome friends, aaaaaand if I bust my ass (and I do) I can even get paid to do it :-)

So, here I am. This is my job now. All that matters is beer, cigarettes and wifi. Ideally I'm cutting back on the beer and the cigarettes. It's amazing to have a financial incentive to write, even if it's not much right now... I've studied, researched, and written more than I have in a long time. It feels good.

Thanks for having me Steemit. <3

(logo by @yusaymon via Steemit Wallpapers)

I intended for this post to be about my adventures in the steemiverse so far, but looks like I've digressed a bit from there. I'll work on that a bit tonight and try to have it ready tomorrow.

Much Love and Gratitude for all of you wonderful people and this wonderful place.

Steemit is part of a new beginning for me, it's such a blessing to be here!

Good luck buddy. Never give up!

You say it's hard to get paid to read; well, you can curate on Steemit! OK, that's reading and commenting, but any agent or editor needs to do that too.
:-)

indeed. My comment game could be stronger. But I've felt a huge pressure to establish myself as a writer. It's time for me to delve a bit and spend more time on thoughtful comments.

I am so happy to know you. :)
You are doing great with the social skills.
It's a real blessing to have you here! <3

Interesting read. I get the not fitting in part and always the need to move along.

It's pretty obvious most of your reading material is still in the forefront of your consciousness. Mine are now just part of who I am and the way I think without really being able to reference back to where, or what book I picked it up.

I can't see much lack of social skills coming from you. You seem to be getting along pretty good. Perhaps you have turned a corner in your life. Yer a sponge and Steemit and it's members have a way of bringing out some of the best we have to offer.

I'm happy for you @inquiringtimes, you're making up for lost time...no need to rush it...enjoy the journey.

hmm... thank you for the support. It's a bit easier online than in real life. And yes, my reading material is in front of my face. Partially my brain is still digesting the next step... however I'm realizing that I could write a couple more posts on eye contact.

Part of it is finding the right books(even finding them physically though I know they exist).

I would say for a social network like this, Dale Carnegie How to Win Friends has been the most helpful. and I suppose just that statement means that the principles outlined in that book deserve more attention from me in the form of a few posts... returned to the library, but it can be found at thrift stores (at least I've seen copies in plenty of them across the country) however that leaves some guesswork, or.. I need to finish(or stop) what I'm reading now and go pick it back up.

make no mistake... I'm working on something of a textbook. piece by piece. I don't just want to learn this stuff. I want anyone who needs it to have a step by step guide from the ground up....

anyways. happy to meet you and chat a bit.

good comment @cryptologyx, I am out of time, but am just going to second most of what you said here.

he is a sponge and we can wash us all.

It's funny how this seems like it's going to be fun

anyhow, I am into overtime here

Congratulations @inquiringtimes! You have completed some achievement on Steemit and have been rewarded with new badge(s) :