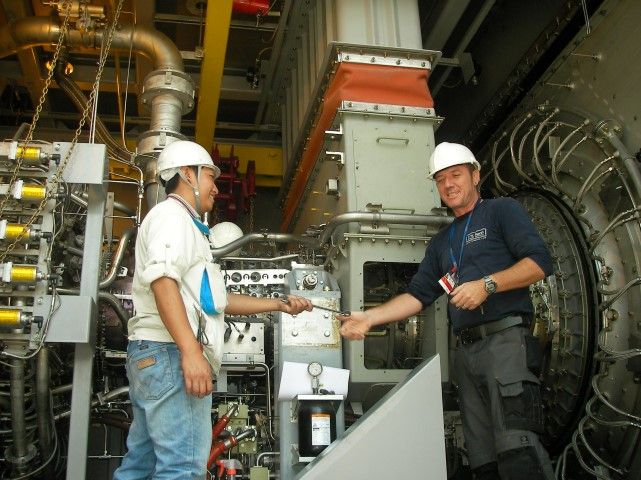 So as you may have read the first part of the story while I was living in Phuket, Thailand and totally into learning ‘how to build a virtual business online’. Remember?
I got stopped by the idea that this is not going to happen overnight and maybe not even in a month…or three, like most gurus declared.
In this kind of situations, an artist always falls back to his/her art and tries to sell, to pimp up the finances for survival. However, after participating in some exhibitions and selling nothing, I began to get a bit nervous.

I was also building a catamaran in that period of time and couldn’t invest any more in materials to continue this project that could make me money later on. Slowly starting planning our trip back to rainy Belgium which was the last option in my restless mind. 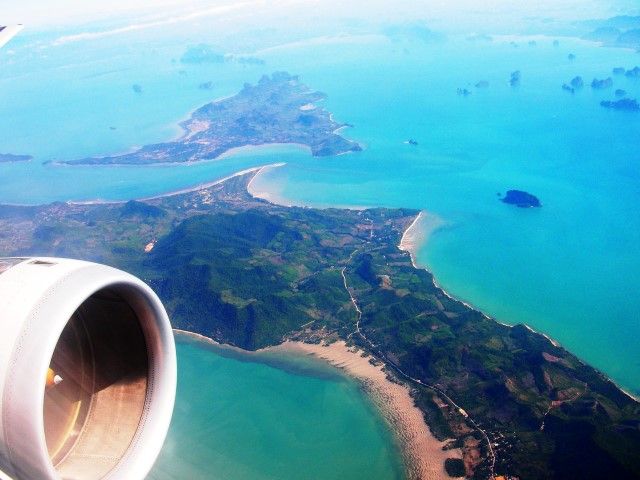 One day my wife @yurididit and I were invited by our good friend Bob, for the opening of a new Lounge club on one of Phuket’s beautiful beaches. I was explaining him that we had to leave and make new money in my home country. Hang on' he said and started talking about his job as Technical Advisor , working for an English company that contracts engineers for one of the biggest companies in the world, General Electric USA. He followed my boat-project and what I did the last few years and proposed to help me ‘getting in’ the company he works for.
When he talked about payment details with all the additional benefits and fees, I was ecstatic and ready to party. 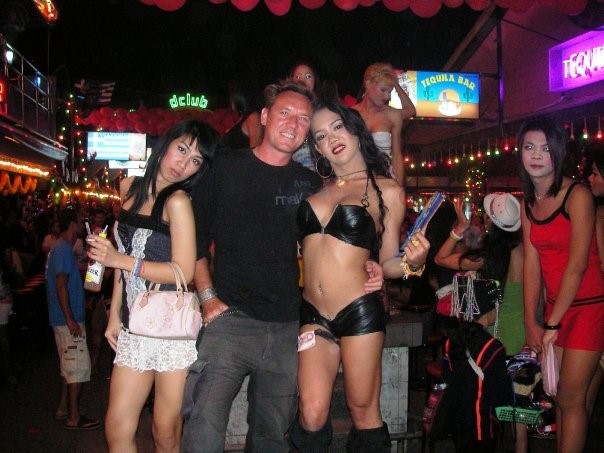 Out with the 'boys'

I took his advice and followed the necessary courses and steps, to get in.
After a while (me borrowing money in the mean time),…that email from the company came with all the agreements and contracts + details for my first OJT (on the job training).
I needed to read all this a few times before believing it because it was all to good to be true.
The next mail came with my travel itinerary, rental car contract, fancy hotel reservation, etc… YESSSSS !
The start of a new adventure.

Ayuthaya the temple city with my wife Yuris @yurididit

The time arrived to leave our house in the jungle near the sea and move to a huge hotel in Ayutthaya, a historic city near Bangkok with an extensive industrial area.
My wife and I couldn’t believe our eyes when we checked in the upscale service apartment. In comparison with our jungle house, this looked more like a palace

My job was to supervise the installation and commissioning of a complete, full working power plant, running on natural gas. A relatively new ‘clean’ system where we connect a LM 6000 Gas turbine, (the same they use for Boeing 747 and other airplanes) to a generator that produces electricity. The hot exhaust of the turbine blows in to a boiler which creates steam and drives a second steam turbine that also generates electricity.
Co generation with natural gas leaves a minimum on emissions.
This video explains how it works. It’s actually really impressive.

The first days on site were really challenging, learning from TA Mike, a Welchs guy from the same company, that I was going to replace soon. Walking around with huge diagrams and technical plans, new computer programs, labeling with codes and in the meantime acting as a TA (technical adviser) who knows less than his staff :)

All components offloaded and ready for installation

Other engineers came to ask on the field what this particular machinery was, where they were pointing at. 'Well my friend'.. (quickly checking if Mike wasn’t around).. 'that’s a new component that GE just recently added to make a better', .. acting really busy and slightly irritated... 'I'll explain it later'...

When I saw a chance to escape, I swiftly moved to the office and dove in to the manuals to see what the field engineers where asking me. Print of the definitions and gave it to them later in a professional, cool way…
We both learned something 

After a few heavy but exciting months, working 6 days, sometimes 7on 7, 14 to 16 hours a day, I knew the ropes and loved the job with a huge salary. I was also very lucky with the always changing colleaugues from around the world, all specialists in their field. Two years of hard but good times those were... and gathered good $$$

In the sequel I’ll tell you what happened next, again a complete switch that you can not expect…
So stay tuned amigos.

Almost forgot, I have a little 'funny' extra.
When driving to work in that time, it was always a race with the companions...Who was first, didn't have to pay the beer after work ...
But when you got stopped by the police, it always will cost you money, no matter how fast you drove.
Ones I saw them waiting on the toll booth and started recording...
Check out the video

Submit
$0.35
4 votes
2
Authors get paid when people like you upvote their post.If you enjoyed what you read here, create your account today and start earning FREE STEEM!
Sort Order:
[-]
sam99 (63)  ·  3 years ago

Keep a glass of beer for me @frankhappa Thanks for sharing your travel experience.

Always welcome @sam99) when your in Cambodia ;)