Today we have visited Penguins in Simons Town, the African penguin also know as Jackass penguin is a black footed penguin seen in waters of the african continent. 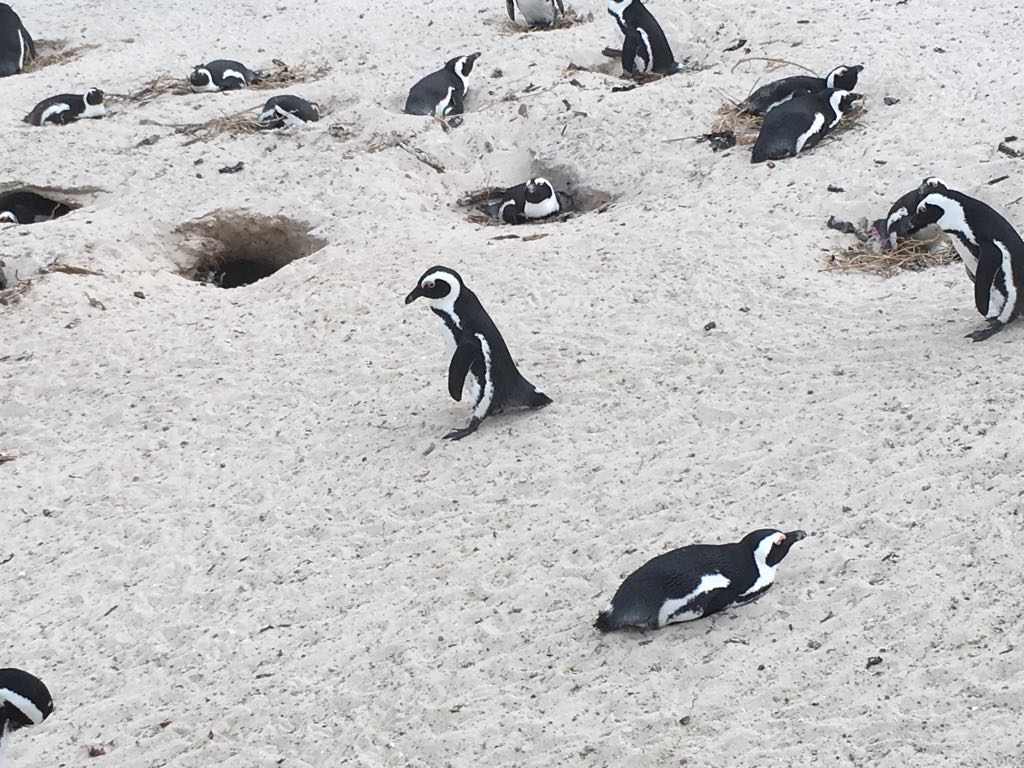 This species are vulnerable to endangering. Unless some miracle is happning, they will extinct in few decades. It is sad to say that the population of these penguins are declining with 95 percent of population declined in last 100 years. There are several colonies of penguins in which Robins Island and Simons Town are the popular places where we can see penguins more. It is popular misconception that all the Penguins live in ice, infact only 2 of 17 Penguin species live in Antarctic region. In early 19th century Penguins established their natural breeding/moulting near Simons Town in false bay they are the most urban in the world. 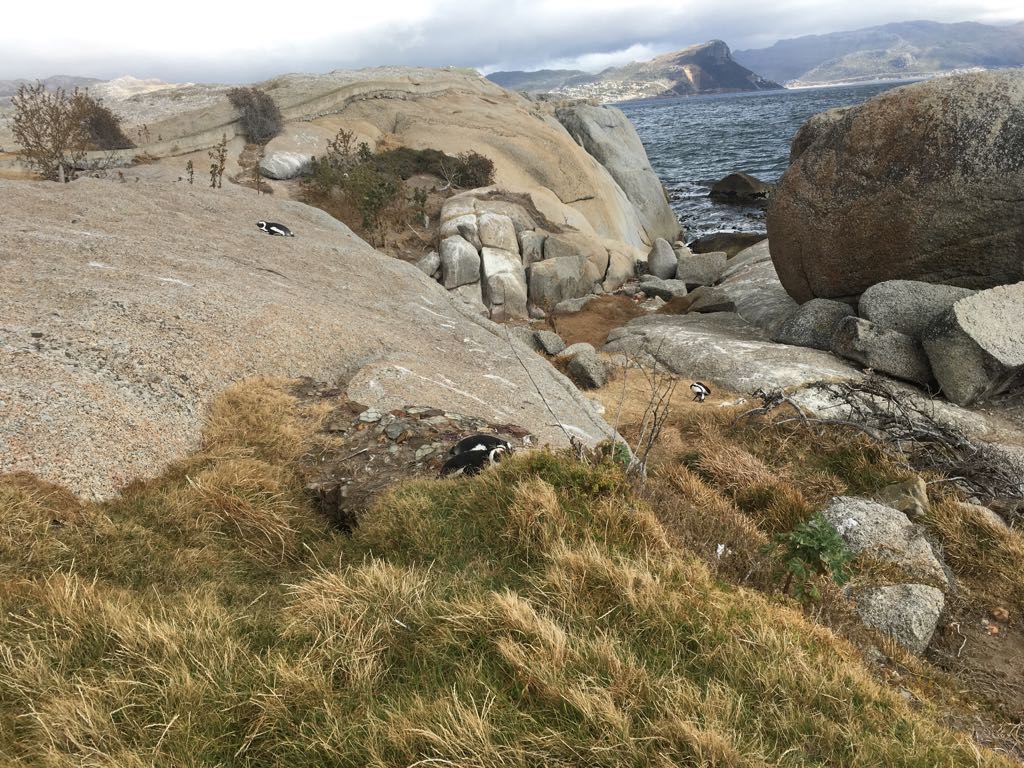 Globally all sea creatures including Penguins are facing severe problems like overfishing, collecting eggs, sea water contamination and oil spills. We should take care of our environment and act responsibly.

Thanks a lot for sharing this information about one of the most popular and probably funniest animal on this planet! Underlining the fact that they can be found in South Africa is quite important as we don't have a natural tendency to think of them out there in such warm/hot climate.

Beautiful pics and video, thanks for sharing, namaste :)

Penguins are so cute 🙈❤️

I never thought there are Penguins in Africa at all.
this is a new information added to my mind.
I just wish there could be some association to take of them in the place so that they will not decline because when nature declines humanity declines as well.
thanks for that.

I love penguins. They are lovely creature

Thank your for sharing this Dcrypto thanks for the post,penguins are cool

Thanks for the info, would love to visit!
Happy new years! 😀

Penguins looks so cute animals. I like the penguins. Thank you for your efforts for made this beatiful post.