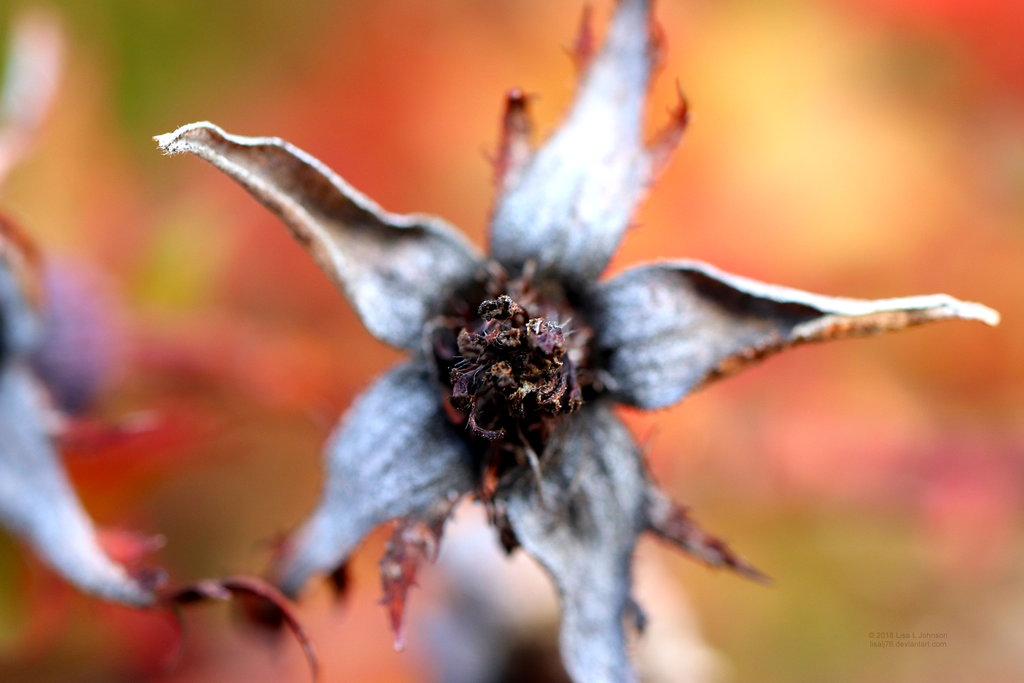 Entertainment without enrichment is what we see generally promoted. It is distraction. Leaves nothing but the pleasure of having read or seen it.

These qualities are not in the content itself, but in the viewer itself. An article can be entertaining, but this does not mean that everyone will like it. As it can be informative and not enrich everyone who reads it.

It is a subjective aspect. So, where to place the line between one thing and the other?

First of all, a virtual product in steemit must comply with certain rules to be taken into account as SERIOUS content.

Every creative work must carry a serious procedure, even if the result is comical. The humorists do not write their monologues bursting with laughter. For example, grammar rules, discourse structure, coherence and cohesion. Nobody likes an article badly written, or a badly spoken video. You would be surprised at how many hours people spend trying to improve their writing and their verbal discourse. There are academic courses specially designed to master these techniques (writing, speaking), which means that they require preparation, practice and training.

Now, which content is usually promoted in steem it? The informative or the distractor? If you thought the newsletter has more promotion in steemit, I do not know what the hell you've been reading until now. Obviously, distraction sells more. Nobody likes to be quietly scrolling through steemit to find a publication that tells you how damaging their daily activities for the environment, or the species that are going extinct, or the hunger that exists in Africa and the many African children that you could feed with the food that you throw to the trash daily. No, my friend, the distraction sells, the comic, what humiliates, what is discovered...

That being said, the same theme can have both approaches.
Take for example a topic such as depression. Or better. Suicide.

I could write an article about warning signs that someone is thinking about committing suicide, how to help (to preserve their life, not to commit suicide better, pieces of shit) or who to go to in case of emergency.

I could write an article about the most famous artists who have committed suicide, the stories behind their suicides and the method by which they took their own lives.

It is clear which article would have better reception. Fuck, even I prefer to know why some billionaire artists committed suicide than to discover that one of my closest friends thinks about committing suicide. If I found out about the latter, I would be forced to do something about it, I would be committed because I would know something that others do not know or pretend not to know. Fuck that, I prefer to pretend too and continue with my entertainment.

The problem is what are we sacrificing at the expense of our entertainment?

It's the same as bullying. It has always existed and we all laugh at how they fuck the smallest or the most defenseless, but what are we sacrificing at the cost of a few laughs? Well, we sacrifice the introduction of a member of society to his school group... Now there is a risk that this child will arrive the next day with weapons of war at school. I certainly do not know if I would do the same, but I would consider it and, if I had an AK-47 in my room, I would take it any day. All for the laughs.

What we sacrifice with entertaining but empty content is the introduction of some steemit members to the trending page, where they could give people valuable information (and well written, perhaps even entertaining) on ​​the dangers of the cryptocurrency, or on arrival of a fall in prices (which is always known). A good article could be written about the ways in which the relatives could have prevented the suicide of Kurt Cobain, or the reasons behind the suicide of someone who used to transmit so much joy all over the world, like Robbie Williams. Or why there was an Emo era in the years 2006-2007 and why young people were committing suicide so much.
Is not all this entertaining and, at the same time, enriching? Where are these items?

I'll tell you where, in the minds of great writers distracted on how to sell their product, rather than the impact they want on their readers.