Who was Stalin? The Cultural Development of Stalin

< I know for sure that everyone will like this>
Joseph Stalin, a Soviet revolutionary, a politician, a military and party worker. The Communist Party, one of the leaders of the Soviet state, the International Communist and Workers' Movement. Marxism-Leninism is a theorist and propagandist. Member of the SCP from 1898 until death. He was born on December 18, 1879. He died on March 5, 1953. As one of the leaders in state-national construction, Stalin participated in the creation of the USSR. But in the first solution to this new and complex task, a mistake was made - "Autonomous" project (all autonomous regions in the RRS, as autonomous). This project was criticized by V. I. Lenin came to the conclusion that the plan for the creation of the Union of Equal Republics of the Single Union. Stalin accepted criticism, fully supported him. I. The idea of ​​Lenin and the Order (B) on the orders of the CEC at the All-Union Congress of the Council of IBS (December 1922) compiled a report on the creation of the USSR.
On January 4, 1923, V. I. Lenin wrote: "Stalin is very rude, and this defect, which is completely balanced, in our communists in a circle and in relations becomes unbearable for the position of the Secretary-General, so I ask my comrades to consider the removal of Stalin from This place and the placement of other people in this place, What is different from all other parts of Stalin Only one advantage, namely, more loyal, more loyal, more polite and more qeradghebiania comrades, less capriciousness, etc. .. " 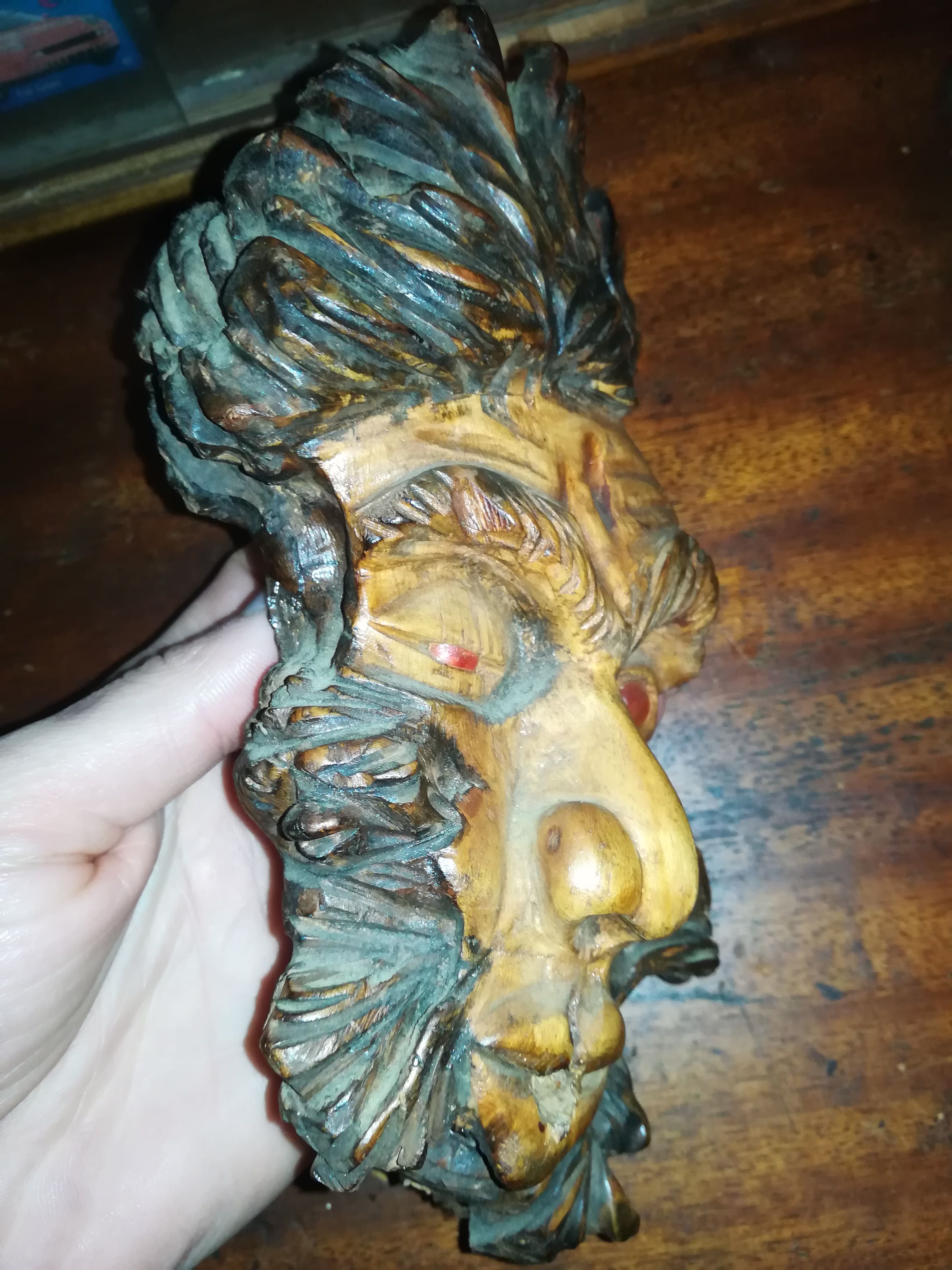 Stalin's work was accompanied by theoretical and political mistakes, and some of his personal qualities were negatively revealed. If f. I. In the first years after Lenin's death, Stalin reportedly criticized him, and then began to deviate from the Leninist principles of collective leadership and party norms of life in order to exaggerate their dignity in the party and popular success. Gradually developed cult of personality of Stalin, which led to gross violations of socialist law, seriously damaged the work of the party and communist construction.
Congress SCX XX slammed the cult of personality as a Marxist-Leninist spirit, a phenomenon of the society of public order. On June 30, 1956, the CPCTC "On the cult of personality and its results" the party gave us an objective assessment of Stalin's work, a wide criticism of the cult of personality. Stalin did not change the cult of personality and could not change the socialist essence of the Soviet system, the Marxist-Leninist character of the GSSR and its Leninist course, the legitimacy of the development of society. The Party has developed and implemented a system of measures to restore and further develop the Leninist norms of party life and the principles of party leadership.