whalereestem (33)in #blockchain • 3 years ago 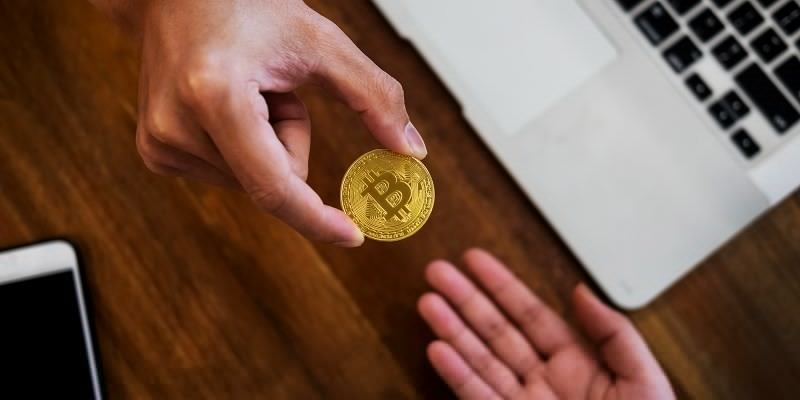 Recently, the electronic payment services company PayPal announced a change in its commissions. Among the most outstanding is the increase in fees, whose high costs convert transactions with cryptocurrencies into much more beneficial options for users of alternative payments to traditional banking.

The new policy came into force at the end of last week and is about the modification of certain conditions of use, as well as the increase in the commission rate for international transactions. The new rates for PayPal services establish a base amount, depending on the country in which the user is located, which varies between $2.99 and $4.99. A fee to which other tariffs are added, which also depend on the region where the transaction is received.

In Latin America and Spain the charge is $4.99 per transaction, a commission to which the tariff of 3.4% of the value of the amount to be transferred is added. In addition to a last commission that is calculated based on the country receiving the transaction and before it was located at 5.4% for South America.

Also, the payment service implemented changes in the conditions of use, because now all accounts must have full verification of the information requested by PayPal, otherwise users will only have access to observe the balance of your account and permission to withdraw the money to the affiliated bank account. A condition that, although it seeks to avoid the use of the payment tool for money laundering and financing illicit activities, limits the use to a single account per user.

These new conditions make the adoption and use of PayPal in countries that maintain strict exchange control and regulate currency management among the population, since the platform is obliged to comply with the official exchange rates of each country in the country. which one works

On the other hand, the limitations of PayPal can stimulate the adoption of cryptocurrencies as a method of payment for international transactions. Especially considering the low commissions currently handled by the most used cryptocurrencies such as bitcoin (BTC), bitcoin cash (BCH), ether (ETH), litecoin (LTC) and even dash (DASH).

It is important to bear in mind that the costs of transfers in the cryptocurrency market do not depend on the geographical location where the transaction is generated or received, but on the immediacy with which the confirmation of the transfer is required. A feature that leaves open the possibility of sending a million dollar transaction in bitcoins for 0.08 cents if you are willing to wait between six and eight hours for it, according to the current speed of the network.

The average time for confirmation of a bitcoin transfer is 30 minutes, with a commission of 0.18 cents. For its part, in networks such as Ethereum, a transaction confirmed in the same amount of time has a value of $0.008 and $0.165 in the Litecoin network.

It is necessary to emphasize that PayPal is a much more popular payment tool than the payment with cryptocurrencies at present, therefore it is more common to get businesses and people willing to accept Paypal than they may have been willing to accept bitcoins.

Today, in most countries of the world there are exchange houses or decentralized platforms like LocalBitcoins that make it easier for their users to convert between the local fiat currency and cryptocurrencies. These platforms maintain low commission fees per transaction and, although they maintain security levels that prevent money laundering, they do not require validations that compromise the client's privacy, nor restrict users to having only one account.
Thank you for reading.

Congratulations! This post has been upvoted from the communal account, @minnowsupport, by diego017983 from the Minnow Support Project. It's a witness project run by aggroed, ausbitbank, teamsteem, theprophet0, someguy123, neoxian, followbtcnews, and netuoso. The goal is to help Steemit grow by supporting Minnows. Please find us at the Peace, Abundance, and Liberty Network (PALnet) Discord Channel. It's a completely public and open space to all members of the Steemit community who voluntarily choose to be there.