What did we learn from Wanxiang Blockchain Summit in Shanghai?

If you are being honest with yourself it's very hard to come up with proper use-cases for blockchain-based applications. In most cases an idea looks good at the first glance, but soon you start asking yourself: does it really need to be on a blockchain? What's the actual benefit? 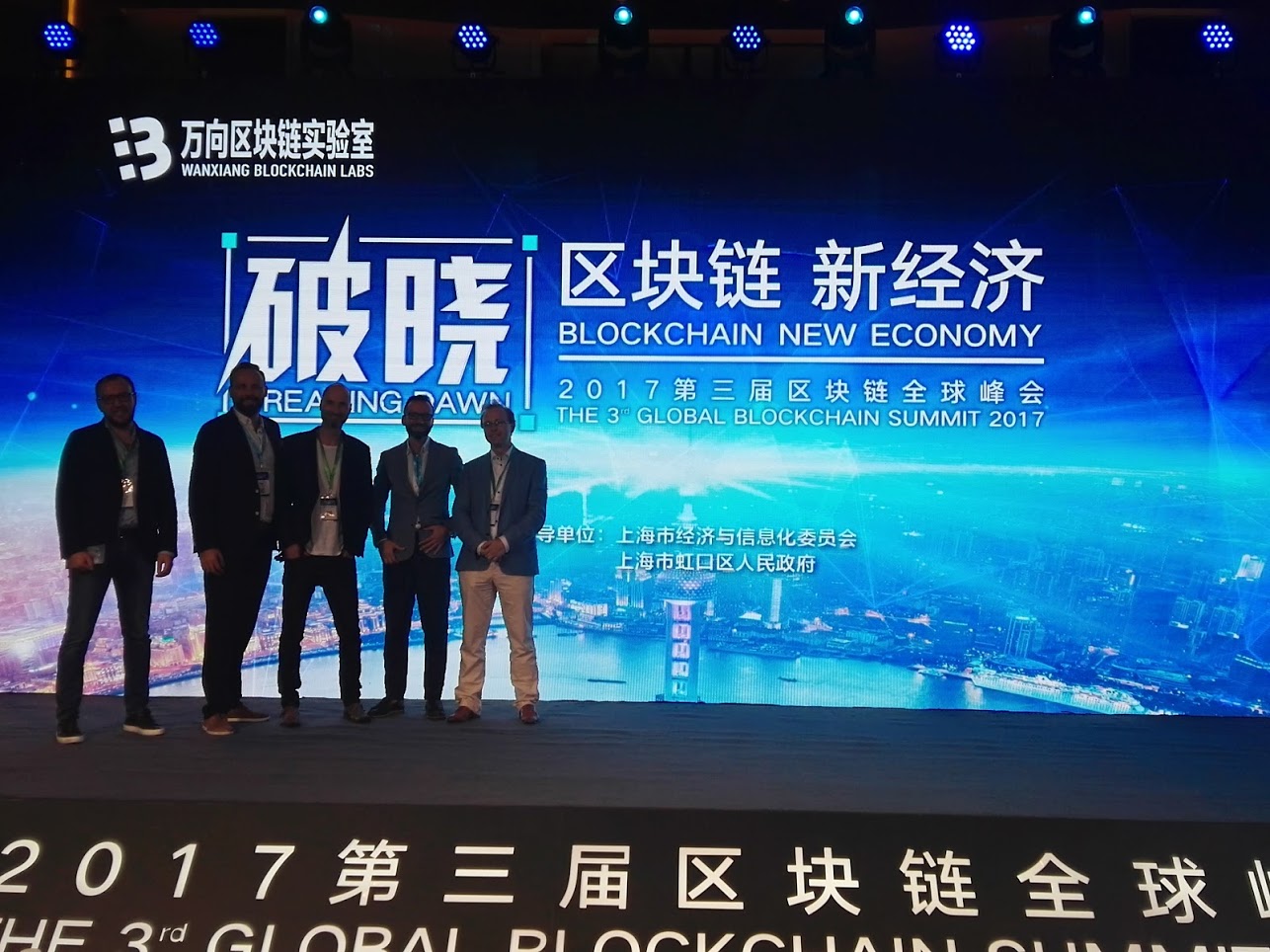 When listening to the presentations during the 3rd Blockchain Summit in Shanghai, I realized that the distinction between hype and justified use-cases is very subtle. And even the founders of some pretty interesting ideas are often unable to explain their concepts properly. It's more like they feel it but when they try to explain it in a rational way they do not sound very convincing to me.

Let's consider one of the most significant examples presented in Shanghai: using blockchain as a technological backbone for a smart city.

A smart city is an urban development vision to integrate information and communication technology (ICT) and Internet of Things (IoT) technology in a secure fashion to manage a city's assets.

This is how Wanxiang, the organizer of the summit, explains its intentions:

The company plans to use blockchain technology to cut costs, enforce property rights, and manage IoT and inter-device interactions. Wanxiang also intends to register and track batteries through their life cycles on a blockchain to monitor when they need to be returned; in this way they hope to reduce the purchase cost of their cars.

Could a smart city be built using traditional IT? It surely could. From technological point of view using DLT (Distributed Ledger Technology) is not essential, actually it probably makes the whole thing more difficult to implement. So why bother? Will it make it cheaper or more efficient? It's hard to say, probably not.

For me, here is the actual reason: blockchain solves the social and public relations aspect of this kind of enterprise. It makes the project trustworthy. It makes things transparent. It removes control from a single entity, even though a single entity (in this case Wanxiang) is funding it. Would you feel conformable living in a city where everything, the entire information flow, is controlled by a single corporation? I guess not.

The same applies to our growing dependence on AI (Artificial Intelligence). Undoubtedly it's just a matter of time before AI begins to control crucial aspects of our lives. Wouldn't you feel better about it if the process of keeping human control over the increasingly complex machines is open-source, transparent and secured by cryptography?

The same goes for the whole notion of Internet of Things (e.g. devices buying services from each other), monitoring the life-cycles of products (e.g. reusable batteries), managing supply chains ("blockchain as the single source of truth in the supply chain"), digital identity. All those things could be built without DLT, but it would definitely feel more scary and totalitarian to rely on them if there was some proprietary software behind them and traditional databases which could be easily tampered with behind the scenes.

Also, it seems to me that business-wise the notion of blockchain makes a lot of sense. As a business, would you be more willing to join an ecosystem where there is a single entity controlling it (and able to change the rules of the game in the future) or join an ecosystem which is the opposite: no-one has a privileged position, everything is transparent and the rules are immutable (i.e. they can be modified but there are strict rules in place about changing the rules).

This is one of the greatest achievements of our civilization: moving away from the notion of king who is the ultimate source of rules, to the notion of supremacy of rules which make the king just a temporary embodiment of power. In other words, the modern king is subordinate to the rules. Rules are sacred, whereas the person who happens to be holding power is not. It has taken several thousands of years of human history to come to this seemingly simple conclusion.

Likewise, for me this is the essence of what blockchain brings to the world of business: it is the first ever technology which makes all economic entities equally subordinate to the rules. No matter how big you are, or how smart your lawyers are, or how well connected you are to the local decision makers - you need to play by the rules or you don't get to play at all. The rules are sacred and the blockchain makes sure this is always the case.

In this context EOS, with the concept of a constitution clearly manifested as one of its foundations, makes a lot of sense.

Great post and great questions raised @Tokenika.
I mostly agree with you and feel that EOS might be "the one".
I wrote on the reasons why YOU should be interested in EOS if you guys want to scroll through: https://steemit.com/eos/@vlemon/eos-dawn-update-and-presenting-at-london-blockchain-live

In Dan I Trust

Thanks, very enteresting information and a clear idea of the concept of "Constitition" in EOS.

Congratulations @tokenika! You have completed some achievement on Steemit and have been rewarded with new badge(s) :