Blockchain Will Revolutionize the Airline Industry?

marketdisrupters (35)in #blockchain • 4 years ago 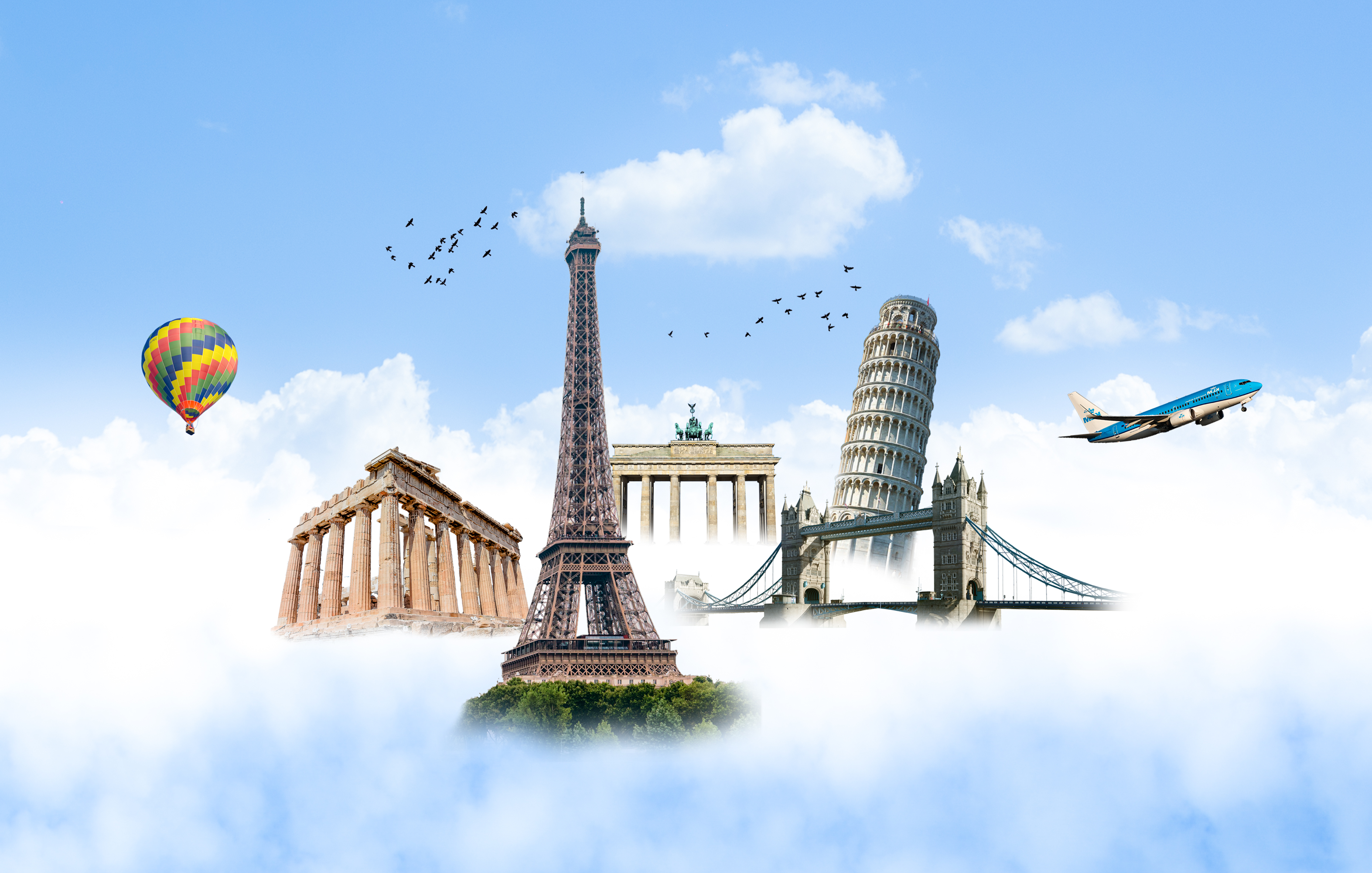 "Blockchain is a revolution within a revolution." - Sir Tim Clark, President of Emirates Airline

There is an amazing piece out on Business Insider talking about the future of the airline industry. The archaic tech that has been used for decades will not last, and in fact, according to Sir Tim Clark, President of Emirates Airline, should already be on the way out.

Clark discusses the advancements in AI, and how consumers should expect to see revolutionary changes over the next 15-20 years. "The company of the 2050s will bear no resemblance to the company of 2018." The biggest takeaway is Sir Clark's interest in blockchain. In addition to other advances, he is leaning heavily into the concept that the platform used to settle up bills within the international airline is a perfect candidate for blockchain technology.

For sure! The blockchain will change most industries as we know it! The key is to be able to stay in the game for the next 5-10 years. Got to have a steady hand! 😂😂