A point of inflection?

localcoinswap (28)in #blockchain • 4 years ago

The entire market was in a free-fall. Bitcoin passed thousand-dollar increments without batting an eyelid. Each rise seemed just a temporary dead-cat bounce before a further fall. Throughout forums and social media channels the naysayers came out in force, talking about $2000 support levels and bear markets lasting for years.

You could taste the fear. It was palpable.

Investor sentiment became increasingly depressive. Traders who had taken second mortgages or huge loans to buy into cryptocurrency were between a rock and a hard place. Many cut their losses and quit. And no-one knew how the market might react to further crashes.

And so it was with an understandable sense of trepidation that we began watching the hearing today, before the United States Senate Banking Committee. Securities and Exchange Commission Chairman Jay Clayton, and Commodity Futures Trading Commission Chairman Christopher Giancarlo, were slated to speak of the future of government regulations in the cryptocurrency sphere.

After a history of heavy handedness, sweeping legislations and over reactions, it’s hard to feel positive about any regulatory figures upcoming insights into this sphere of the economy. The recent actions of the SEC had given rise to predictions of an incoming US ban and further financial sanctions against companies in this market.

But then this happened.

“It strikes me that we owe it to this new generation, to respect their enthusiasm about virtual currencies, with a thoughtful a balanced response, not a dismissive one”

In a surprisingly fair and balanced hearing, Jay Clayton and Christopher Giancarlo spoke of the future of cryptographic-ledger technology, and the potential it has to change the global economy. They were positive about Blockchain, cautious about cryptocurrency, and spoke of the need to regulate better against frauds and scams.

Whether this indicates a reversal back to a bullish stage is anyone’s guess, but the fundamentals of this announcement were some of the most positive news we have seen recently from any major regulatory powers. Hopefully this heralds the start, of an increased understanding and acceptance, of the potential of cryptocurrency.

LocalCoinSwap believes that our community should encourage positive regulations and defy onerous ones. It is obvious that many investors require protections against scams, fraud and ponzi schemes. However, this should not come at the expense of legitimate enterprises trying to make a difference.

The current market is evolving, complicated, and full of grey areas. Many companies are working hard to drive innovation, but unfortunately many unscrupulous individuals are trying to take advantage of investor exuberance. It is important to balance our rejection of these nefarious practices with a nurturing of the productive ones.

LocalCoinSwap will do its part to provide safeguards for the community, while pushing for a regulatory touch which promotes disruptive technologies and new ideas. Our listings of new cryptographic assets will always include a close review stage and audit to minimize the likelihood of our user base coming to harm.

Let us cross our fingers that we continue to see more positive news from governments in the coming months. It may be a long and windy road, but we are part of an unstoppable global force for change. The sooner the regulatory authorities work with rather than against us, the sooner we can improve the safety of the markets, without stifling the liberties of its participants.

We are excited to be on this journey together. Visit our website and subscribe for the latest developments! 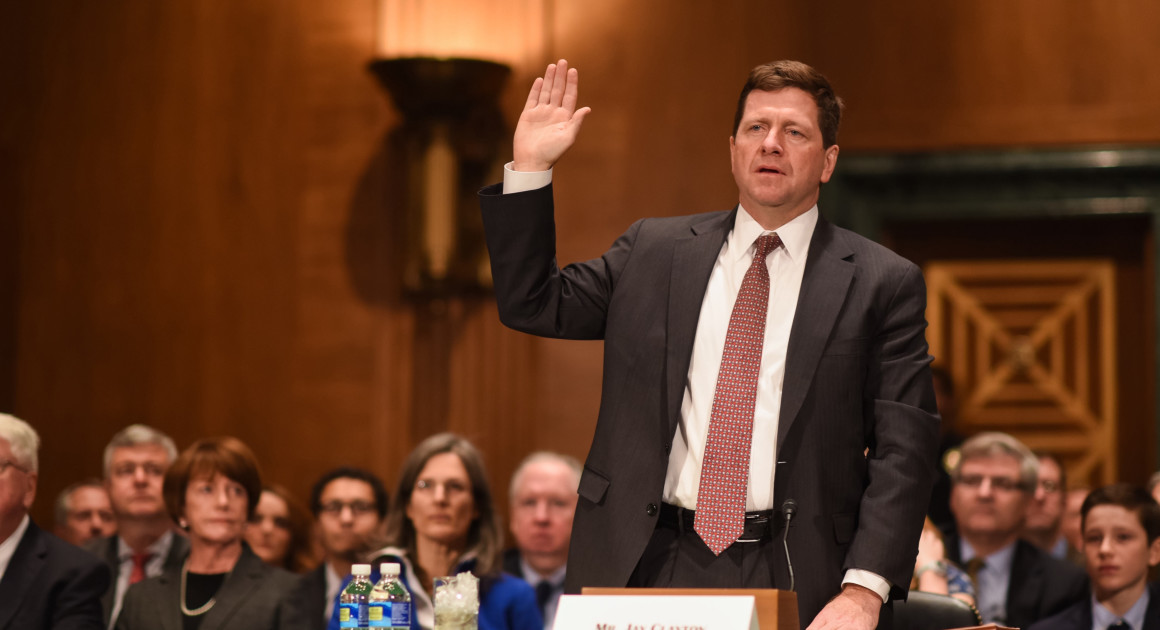